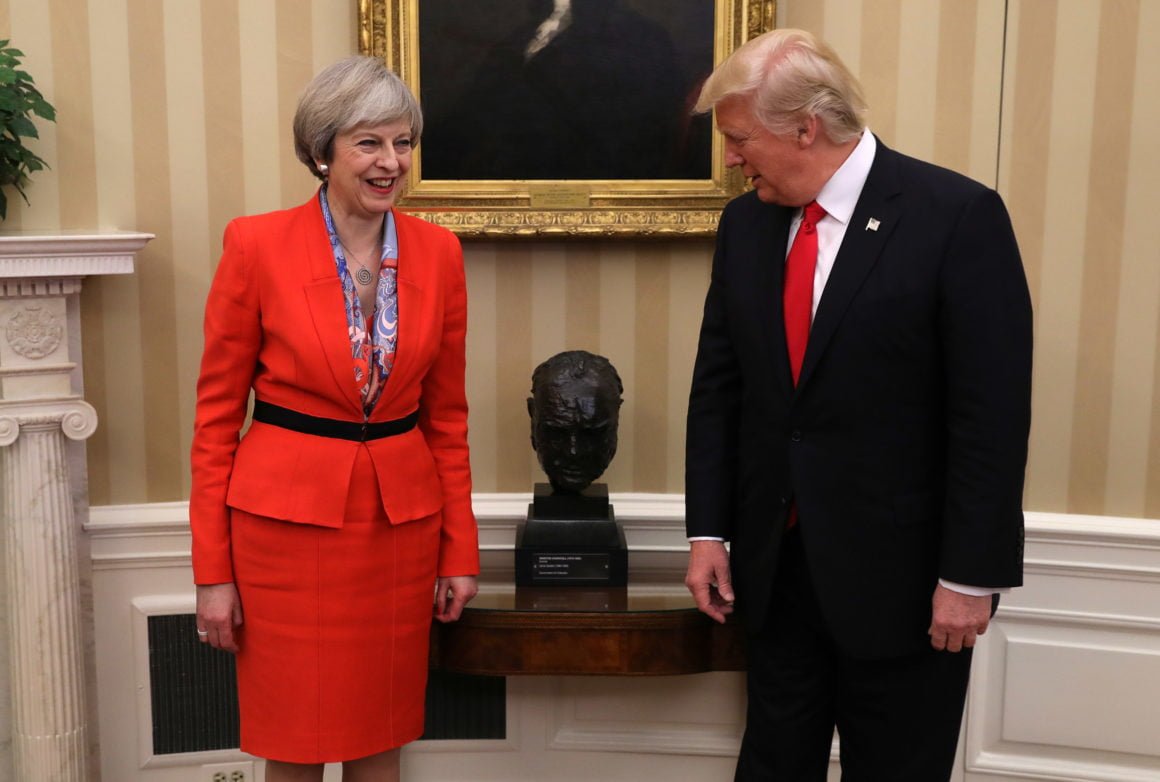 Do you know who doesn’t get enough appreciation nowadays? Politicians. And with the recent Oscar ceremony, it’s high time they receive the recognition they truly deserve, as they can be in most cases, more entertaining than the movies celebrated in Hollywood last weekend So without further ado, here are the winners of this year’s World Leader Oscars!

The Prime Minister of the UK stole the show at her own party’s conference by dancing along to ABBA’s disco classic “Dancing Queen” (SOS may have been a more apt choice). This wasn’t even her first impromptu disco; the Tory leader has danced her way across Africa on a trade mission in August. A group of unlucky schoolchildren were subjected to her cringeworthy dance moves on the first day of the trip.

Call me a cheater if you will (this happened in 2017), but how could I avoid talking about the US president’s most enigmatic tweet: “Despite the constant negative press ”. This post was followed by almost six hours of blissful radio silence from the bright orange before it was replaced by a simple message:

When I say the words “Street racing speed demon”, the first image to pop into your head definitely isn’t a 97 year old Duke. However, Phil was involved in a collision with a Kia near his Sandringham Estate earlier this year. His Land Rover Freelander pulled out into the car on the A149; thankfully no major injuries reported.

With the EU’s controversial A 13 being passed in European Parliament, memes across the world wide web could disappear faster than Tom Holland in the Thanos snap meme. Despite complaints from major tech companies like Youtube and the father of the world wide web himself, Tim Berners-Lee, the bill was passed 438 to 226. This means we may soon be saying goodbye to Thanos car, crabbo, and the Crash Bandicoot “Wooah!!”. Goodbye old friends.