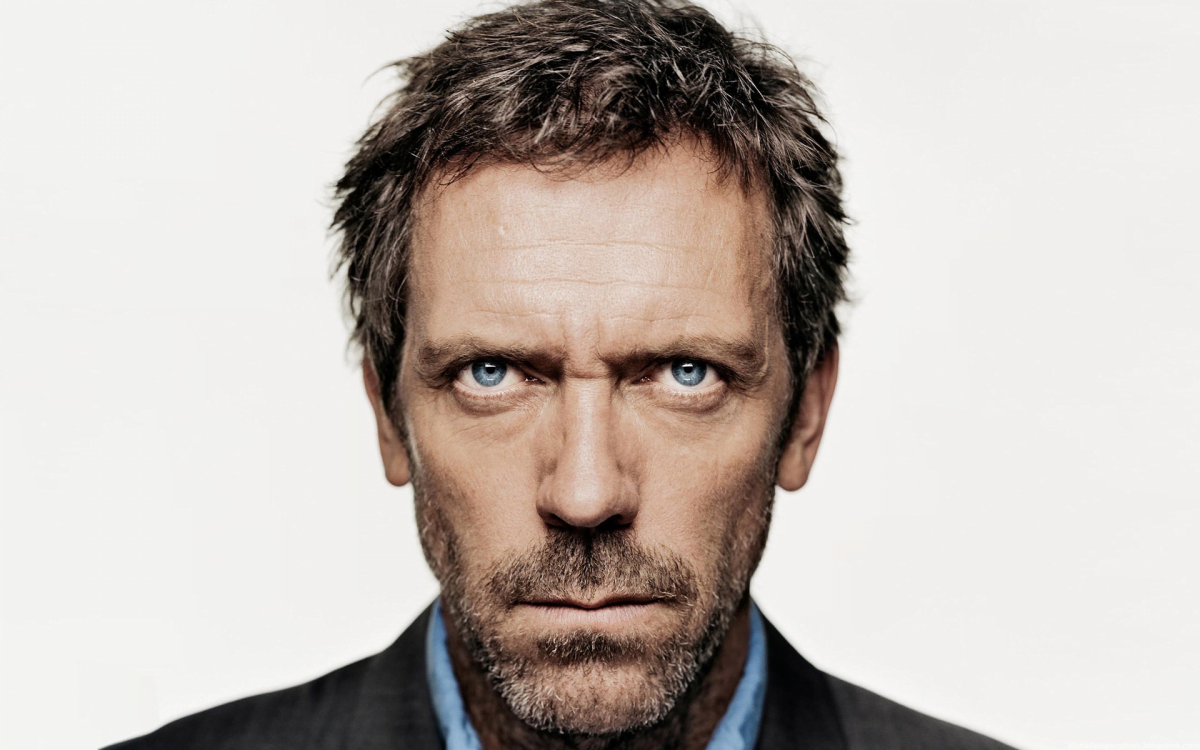 After going to see Christopher Robin this weekend, it struck me how much I enjoyed the character of Eeyore. The idea of a perpetually gloomy pessimist, I realised, is one of my favourite archetypes. We’re all hit by moments when we can’t be bothered with people and a misanthropic grump is a great vicarious antidote. Here are a few of our favourites.

(Christopher Robin is a pretty good kids film, by the way. There, I just saved 400 words).

The definitive TV misanthrope. House has contempt for a lot of things and near the top of the list is everyone he works for… also everyone who works for him… also all of his patients. House is a great example of the odd trope that a hatred of humanity equates to genius level intelligence. Not sure what that says about people who work in TV. His sharp jibes, insults and sarcastic asides are as hilarious as they are brutal and callous. The show is great at challenging House’s resentment with characters who point out his hypocrisy and it goes to great pains to show how his life isn’t one you should aspire to. But… it also doles out plenty of scenes of him dealing with complete idiots and villains that justify his frustration. And let’s be honest, they’re more enjoyable to watch.

I’m hesitant to even talk about Rick and Morty on this site. It seems that merely believing the writing of the show is insanely clever and creative is, in itself, a meme at this point. Nevertheless, anyone who says they’ve never wished they had the slashing wit, raw intelligence and apathetic confidence of the mad scientist have never worked in customer services. Again, the show demonstrates frequently how you don’t want to be Rick. Allowing us to bully Jerry through him, though, is delicious escapist fun.

Everyone’s favourite Harry Potter character (for like a year before we all took a step back and realised what a bad bloke he was). Snape had many reasons for disliking people. Again, he’s an underappreciated genius. He was bullied at school by the guy who married the woman he loved. And, most of all, long greasy hair wouldn’t come into fashion till the 90s. Despite his flaws though, it’s undeniable that he saved the world from a thoroughly bad bloke and for that, he gets a bit of leeway. Also, I’m still sad about Alan Rickman.

How fitting the last character on this list is the one on which the first was based. I’m talking specifically about the recent BBC show (even more specifically, the first two seasons when it was good). Sherlock is completely apathetic about any aspect of life that isn’t directly related to the case. He views his best friend Watson as an ear to hear his brilliance and little else. His disregard for the concerns of his friends, co-workers and landlady can often be hand-bitingly funny in that Rick-like way where we only wish we could slap people down in a similar fashion.