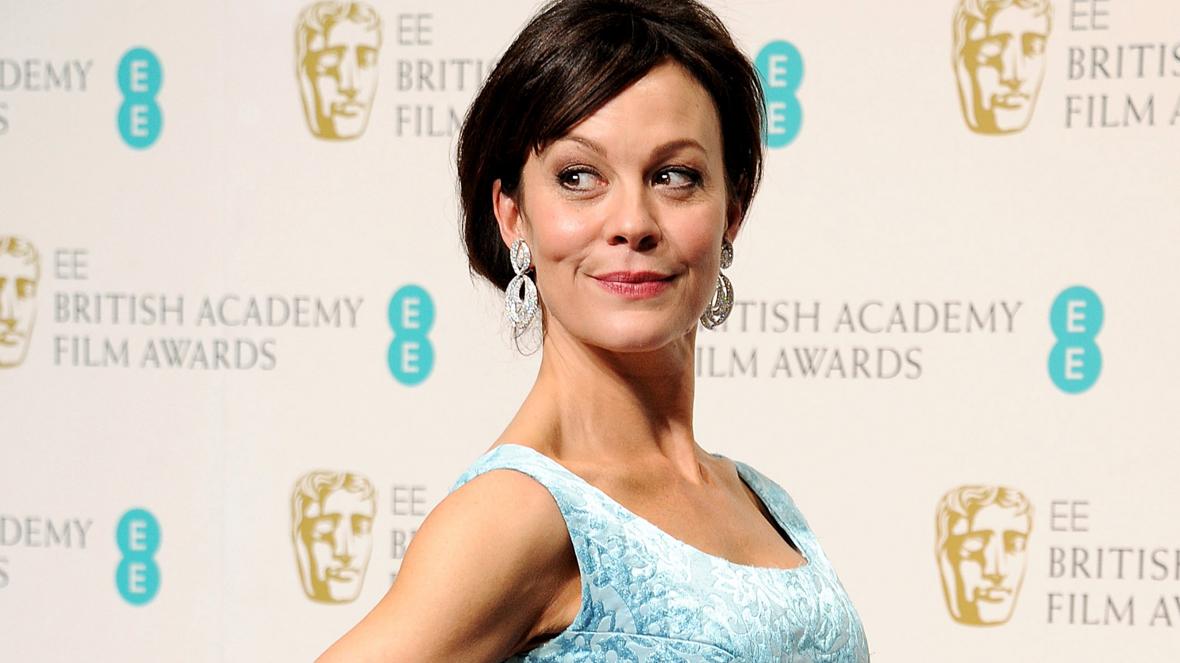 Helen McCrory, the prominent big sister of Thomas Shelby in the BBC cult show Peaky Blinders, lost her battle with cancer last week. Having kept her illness secret, the 52-year-old actress appeared to battle the dreaded disease with as much determination as she did her roles on screen and stage.

Comments from fellow thespians and friends showed just how respected she was. But rather than rehashing the thoughts of others, we have decided to focus on Helen’s most notorious roles.

With over thirty episodes of the cult show to her credit, the elder sister of the Peaky Blinders is not to be messed with. Her attitude and sharp-tongue were feared by many, including her brethren. With quotes like “Brave is going where no man has gone before,” and scenes like the one featured below, it is clear to see how McCrory was a force to be reckoned with in this role.

We are sure, the team here at Beep weren’t the only ones to do a double-take at the likeness of Cherie Blair and Helen McCrory when she took on the role of the former PM’s wife. The 2006 movie, The Queen starring Helen Mirren as HRH saw McCrory fall effortlessly into the character of the barrister and mother of four. 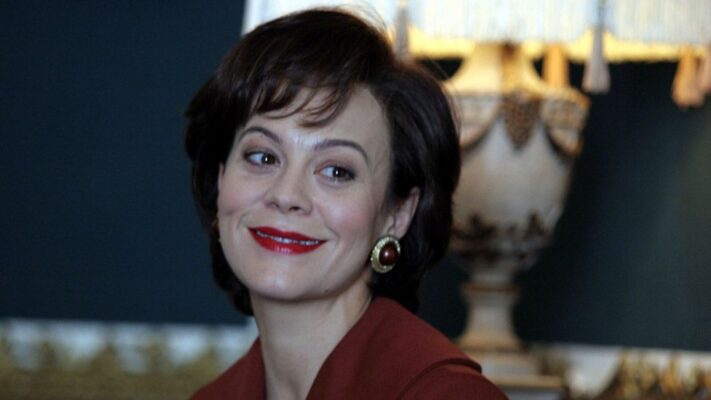 The mother of Draco and wife of Lucius, in this role, McCrory depicted a pure-blood witch. The character had been linked to Hollywood heavyweights, Naomi Watts and Natasha Richardson before her death, with even Ab-Fab star Jennifer Saunders being considered. But it was McCrory who secured the position having had to step back from her initial role of Bellatrix Lestrange due to pregnancy. 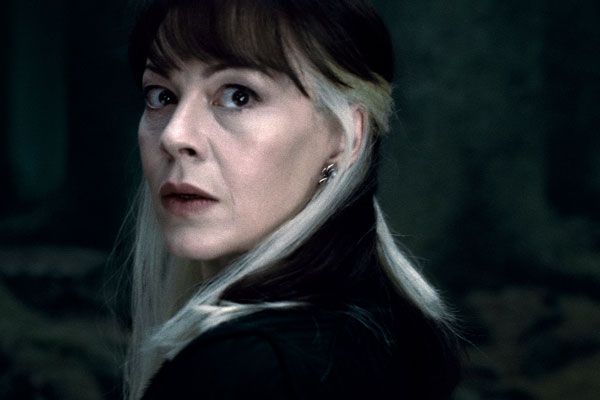