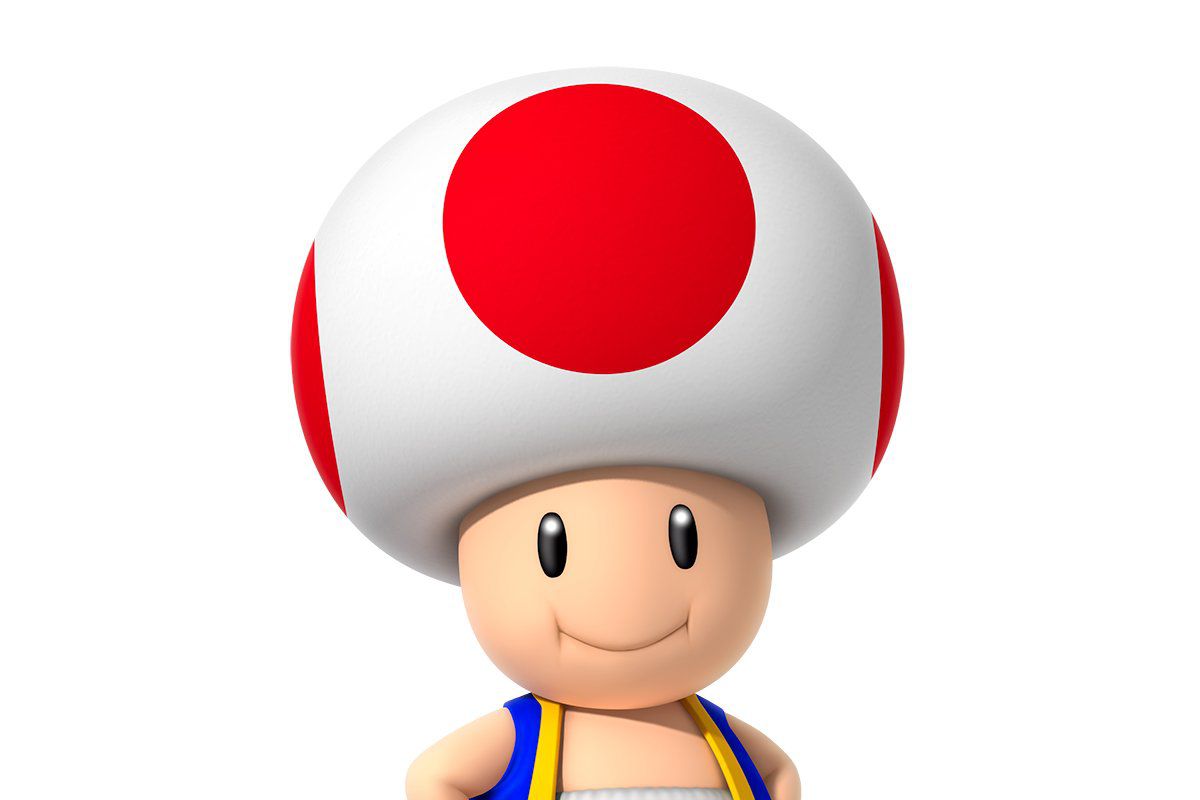 Toad in the hole

Let’s talk about Stormy Daniels. Now, I could spend this whole section droning on about the lewd descriptions she gave this week about Donald Trump’s genitals… so I’m going to. Apologies for the imagery some of this may bestow in your mind. Frequently repeated is her depiction of Donnie’s penis as ‘smaller than average’ and looking like the mushroom character in Mario Kart. I’m sure there are worse Mario Kart options for your genitals to resemble. Bowser, for example, would explain the scowl Melania has on her face. Dry Bones (while acting as an accurate description of Trump’s love life) is probably the wrong pigment. I do not trust that man to not spray tan even down there. She also described him as having *ahem* ‘yeti pubes’. By which I can only assume she means that they don’t exist except in (read: ‘on’) his head.

The people I feel sorry for most are the people who have to market the next Mario Kart game. Will the mushroom headed Toad be absent from any promotion? They can’t use Boswer Jr. or Princess Peach because they function quite well as nicknames for Trump’s children. They can’t use Mario or Luigi’s Italian accents because the Mussolini parallels are strong enough already. And they can’t use Donkey Kong because people are sick to death of looking at antics of a barely sentient ape in a ridiculous red tie.

Outside of Donald’s trousers, there has been other news this week. In the manner of a toddler insisting that this time he’ll tidy his bedroom, fellow crazed dictator Kim-Jong Un has agreed for the 400th time to shut down a nuclear missile site. Surely at some point, some world leader is gonna have to introduce Kim to the pinky swear. North and South Korean relations are reported to be improving greatly. The two nations are seeking to co-host the 2032 Olympic Games. Most of the sporting events will take place in South Korea with the exception of the shooting events, which will take place in North Korean prisons where the targets will be replaced with the NK athletes that won silver or worse.

If you’re needing a break from what might be this columns sexiest week ever, why not try our back catalogue? I promise very few instances of arousal.