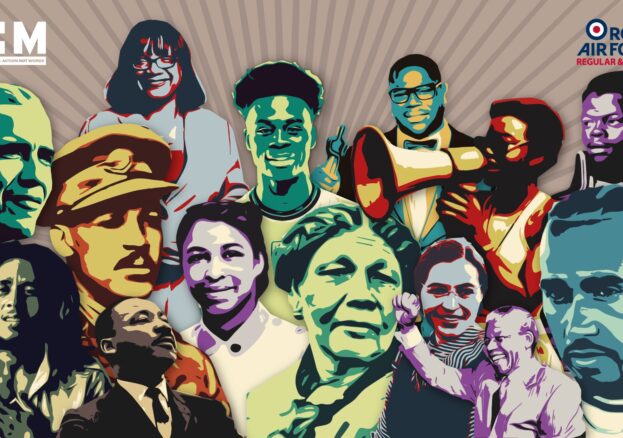 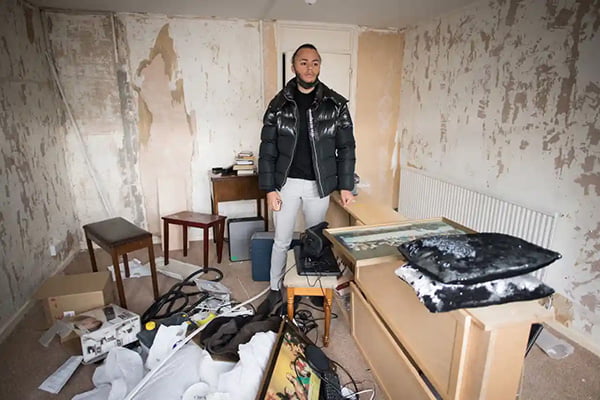 As a 23-year-old student, Tweneboa has become a champion for housing rights in Britain. After his fight with his own housing association when his family flat became infested with pests, he has continued to call out councils and housing associations on Twitter.

His publication of flats that have infestations, leaking roofs and no heating due to neglect has pressured many councils to do something after backlash from the public once these conditions are known. He continues to call out the poor housing conditions and has a Channel 4 documentary premiering soon about the effects on tenants in poor housing. 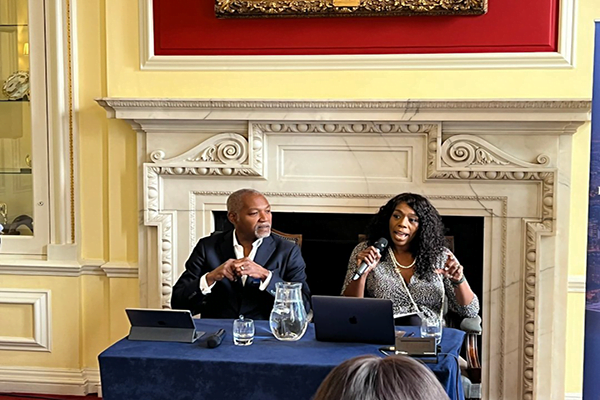 Long before the hostile environment of the home office became public knowledge, lawyer Jacqueline McKenzie was one the lawyers on the frontline helping British-Carribeans who have been labelled as illegal immigrants despite coming here in the 60s. She was aware of the racist attitude of the home office long before the scandal broke and has represented more than 200 victims. She has also continued to criticise the government’s deportation flights and the contempt with which it treats those who helped this country. 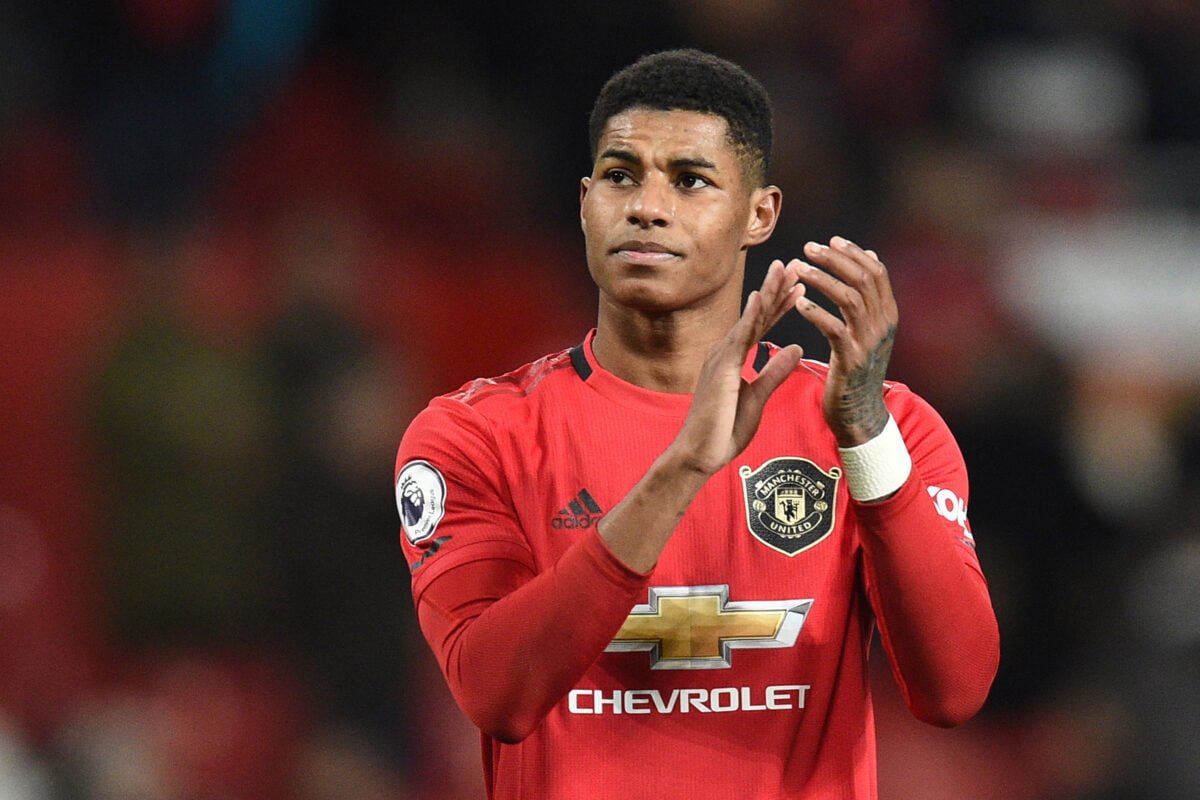 Rashford has shown himself to be a talented footballer and a campaigner for social change. Using his large platform, he has campaigned against poverty and racism in the UK, influenced by his own upbringing. He has rallied private companies and the government to provide meals for children and families who would go without during school holidays and the 2020 lockdown. He has also campaigned for underprivileged children to be given wider access to books to shorten the country’s education gap. 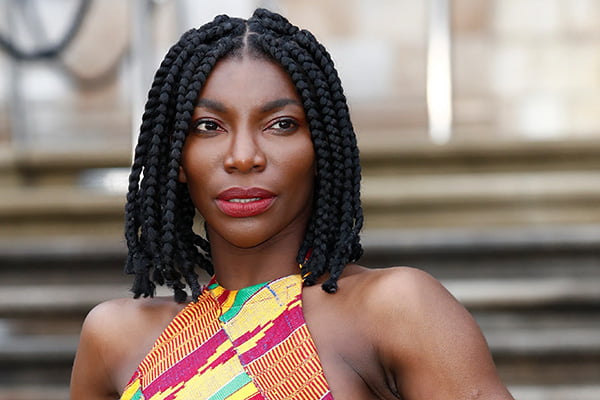 To refer to Michaela Coel as ‘the black Phoebe Waller Bridge’ is to underestimate a woman who is creative and brilliant. Her show Chewing Gum, which she wrote and created, was one of the few to feature a black woman outside of a stereotypical role on British TV, a huge feat in comedy. Her show I May Destroy You was praised for its brave, delicate and humorous untangling around sexual assault.

Her openness in her own experiences has encouraged others to talk about how we talk about consent and education. Furthermore, she made history as the first black woman to win an Emmy for Outstanding Writing for a Limited Series, Movie, or Dramatic Special.