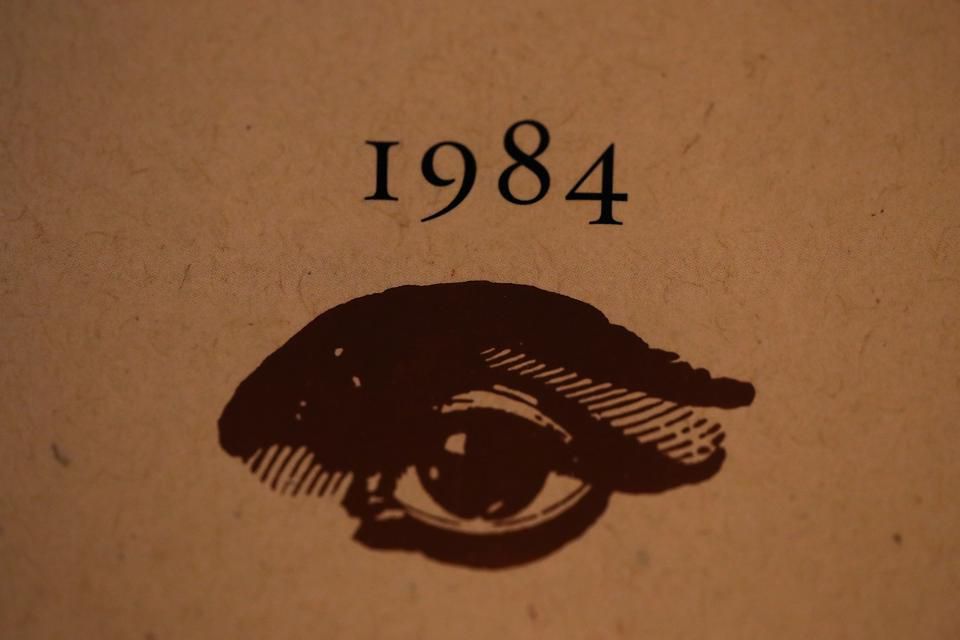 1984 is always cited as one of the best books ever written. It’s supposed to be intelligent, sharp and profound. Instead, I found it to be dull, rambling and unremarkable. Oh, and rampantly sexist.

George Orwell was clever – I’ve read his essays and I like them. But 1984? It was hard to believe that he wrote it. I have never in my life been more disappointed by a book. What’s worse is that it has been sitting on my shelf for about three years and when I was finally ready, it was a waste of precious reading time.

The novel takes place in a parallel Britain in the continent of Oceania. It follows the life and thoughts of a man named Winston, who is a victim and also a proponent of Big Brother – an evil, all-consuming government. In fact, this book is where the name for the TV show came from. Big Brother monitors your every move, and your every thought. Thinking freely is a sin.

From this point on, you try so hard to like Winston and to sympathise with him, but the feelings never come.

Instead, the book is filled with unnecessary references to rape and sexual violence, a hideously outdated portrayal of women simply as a sexual vessel (although, if Orwell is feeling generous, women also have the purpose of bearing children!). It is the most baffling book I’ve ever read. At one point, the protagonist tells his girlfriend he wants to rape her and beat her to death. And as a reader, you’re supposed to digest that line and continue as normal. Thanks but no thanks.

In all honesty, I can’t tell if I was supposed to like 1984. But I certainly didn’t see it as a novel worthy of a ‘classic’ title. It is male, male, male codswallop; rambling and cryptic political crap. I still to this day have no idea what George Orwell’s point even was.

So, if 1984 has been sitting on your shelf for a while, don’t pick it up next. Read The Wizard of Oz or something else.