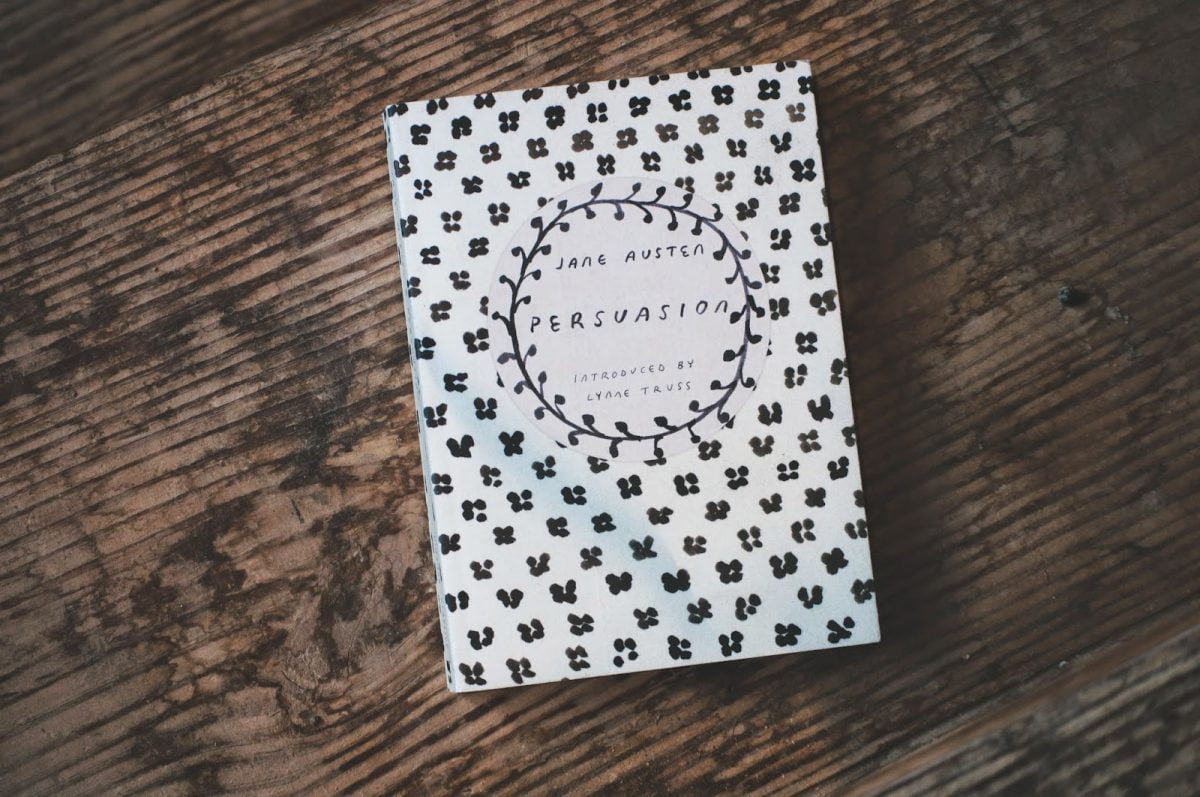 After reading Pride and Prejudice and feeling totally disappointed, my hopes were as low as can be when I started reading Persuasion. It reads basically the same as Austen’s most famous work, but Persuasion is undoubtedly filled with more wit and humour accessible to any reader than P&P, making it much more bearable in the beginning.

As usual, Austen begins with the in-depth family backstory which sets the societal scene and places of the key players in the novel. Admittedly, it can be a bit dry and boring, but nevertheless, it’s still more interesting than the Bennetts. Yes – I said it. 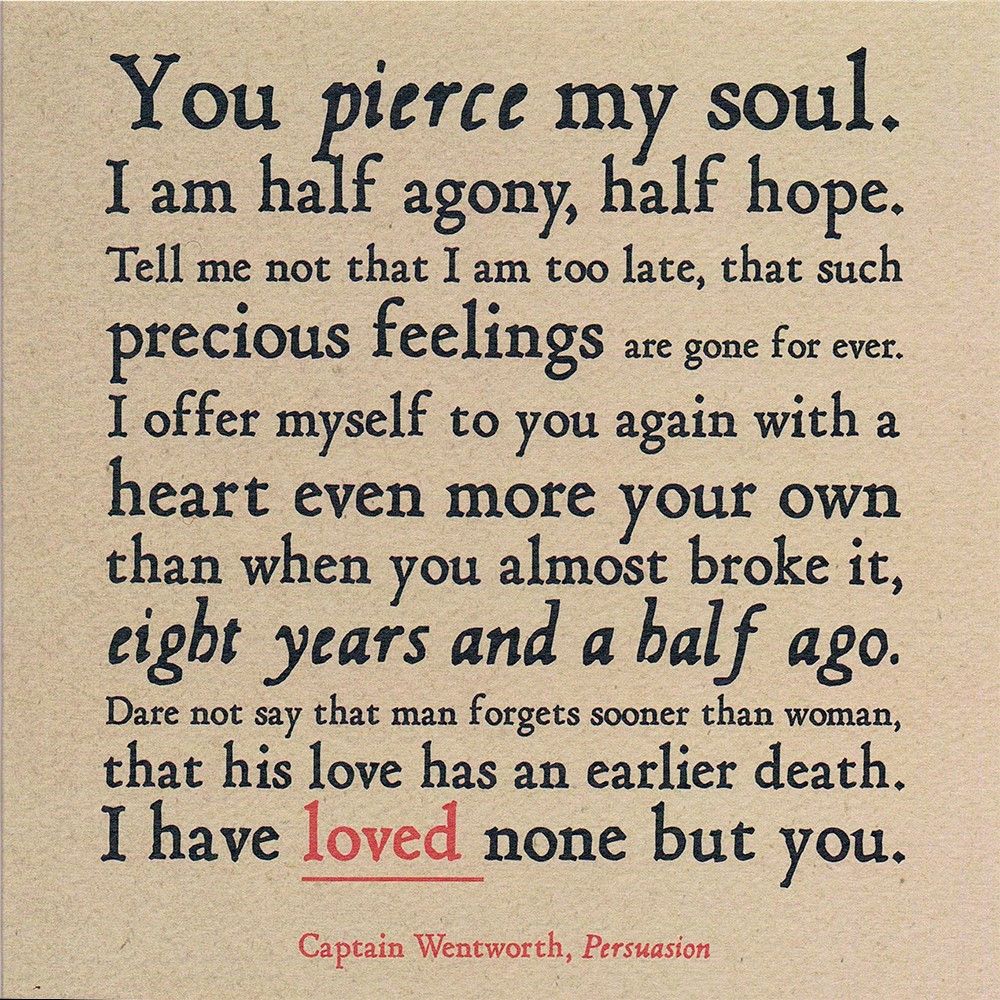 Persuasion is the story of Anne Elliot and her long lost love Captin Wentworth. The novel begins around eight years after Anne accepted – and then was persuaded to reject – Wentworth’s marriage proposal, yet you can still feel the longing for him in the pages and dialogue of the protagonist. Then, Wentworth reappears in Anne’s life, and things start to go a bit crazy. She still loves him but he appears to fall for someone else, and she the same.

Despite all of this, it’s a Jane Austen novel, so you always know what’s coming at the end deep down. And what makes Persuasion so great is not the actual ending, but the story of Anne and Wentworth, their characters and, of course, the words they say and write to each other at the end of the book. Persuasion is classic Jane Austen and exactly what you expect from the woman on our ten pounds notes.

With Persuasion, you aren’t waiting to find out what happens in the end, but how it happens. And that is the most beautiful part of it all. If you’re in love, dreaming of being in love, or heartbroken, Persuasion will find a way to your heart and you’ll identify with it immediately. A charming and delightful read, we thoroughly recommend it.