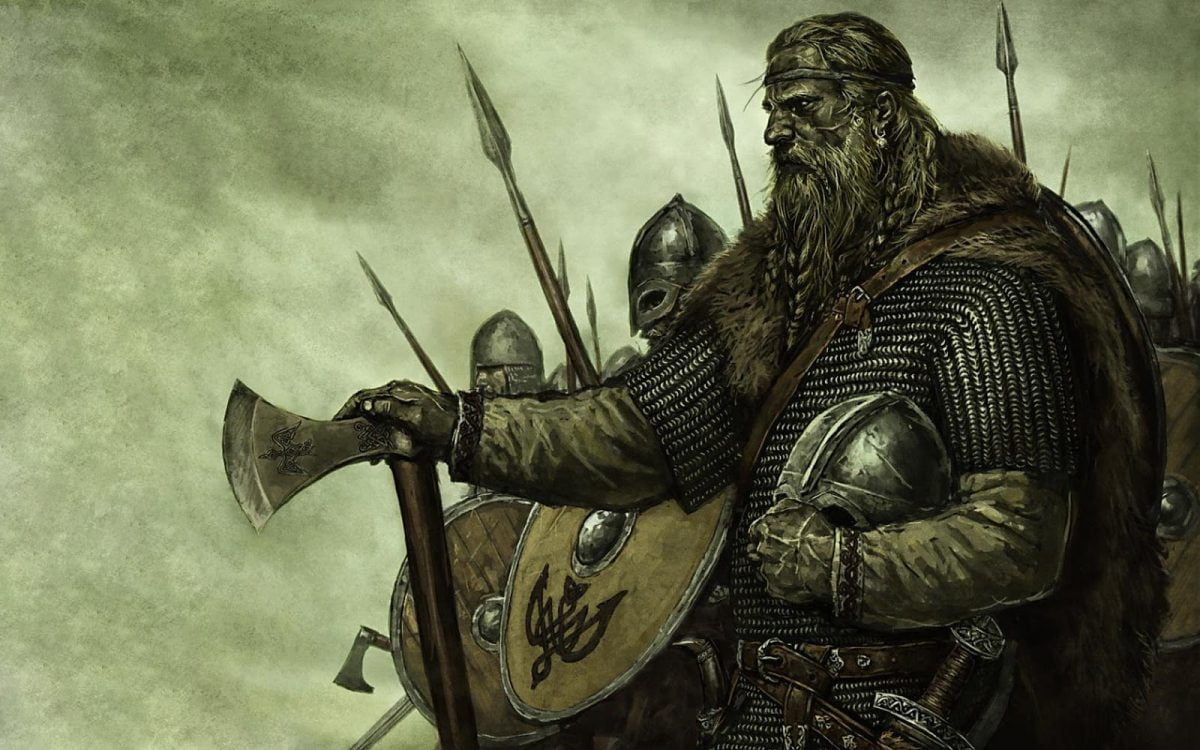 Throughout history Britain has been the home of many different peoples. In a culture like today, where immigration is such a hot and heavily debated topic, it’s important to learn about all the cultures that have influenced your own, and how your ancestors arrived at this island we now call home.

In this article, we look at the Vikings, a culture of raiders and voyagers heralding from Scandinavia; modern-day Norway, Denmark and Sweden. The first time they reached the island was the 8th June, 793AD, at Cuthbert’s monastery in Lindisfarne…

The journey took around three days to get to the Western Land they had heard so much about. This was not a particularly long journey, but since they had never sailed this direction before, there was no way of knowing if they were going to find anything at all. It was the height of summer though, so a light sliver could be seen on the horizon for the entire last day of their voyage.

No one wore horns. Well, no one except Torstein, but they were thrown into the sea about an hour into the voyage because they looked stupid. Each wore an axe on their hip, a small hammer around their neck. On their wrists were twisted, iron bracelets, showing their devotion to their King, their Jarl, and Odin.

When they reached the English Island of Lindisfarne, they heard bells and yells from the monastery nearby. The monks inside had been prepared for such horrors for a while, as they had seen the omens left there by God. According to the Anglo-Saxon Chronicles, in the months leading up to the invasion, there were excessive whirlwinds (stereotypical British weather), ferocious storms (life by the coast), and fire breathing dragons circling the skies above them (maybe just a big bird or a cloud).

Since the monks did not know how to fight, and there were no garrisons on the island, the monastery was easy pickings. Inside, the Vikings saw images of a dead man nailed to a cross, and depictions of saints and holy figures. They must have found the pomp of the Christians ridiculous. However, their pantheon contains a messenger squirrel, a ship made from toenails, and an unbreakable shoe. Who are they to judge?

Most of the monks were slaughtered, except those taken as slaves. Gold trinkets from the monastery filled the long-ships and the Vikings returned to their homeland. However, they would return, again and again. They could not have foretold that longevity of the effects they had on this island. In the second part of this article, I will discuss these effects. From our patchwork of a language to our mosaic of a map, we will see how much the Vikings really changed Britain, and why they left before changing it further.