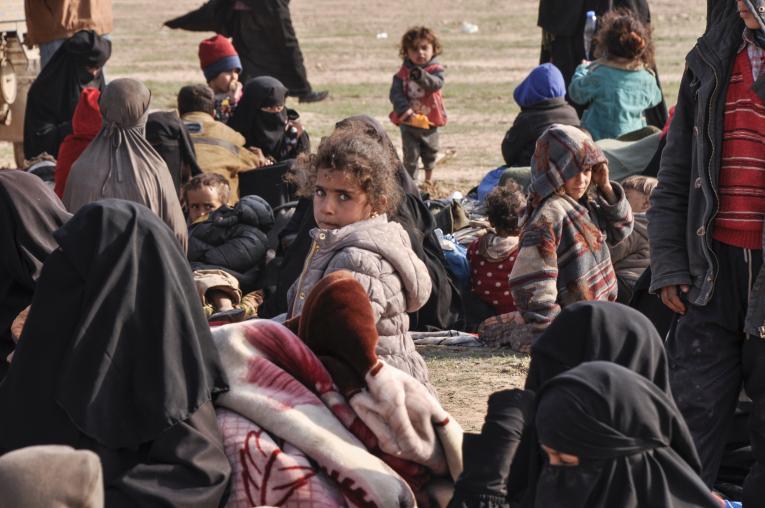 A group of orphaned British children in Syria have been returned to the UK, it has been announced.

The children are the first to be repatriated to Britain from north-eastern Syria where Daesh formerly held control. It was announced that the Foreign Office had been asked to bring the children to Britain after they became wards of court.

Wards of court are under the official protection of the High Court, and the return of the children was requested by members of their family in Britain.

They returned on Friday to London where they ate breakfast with their relatives and have since gone to their family homes where they will begin to build a normal life.

Foreign Secretary Dominic Raab said that the “innocent” children should “never have been subjected to the horrors of war”.

Mr Raab added: “We have facilitated their return home because it was the right thing to do.”

Other countries such as France, Denmark, Norway and Kazakhstan have brought children home. The United Nations has advised that countries should take responsibility for their citizens unless they are to be prosecuted in Syria over the war.