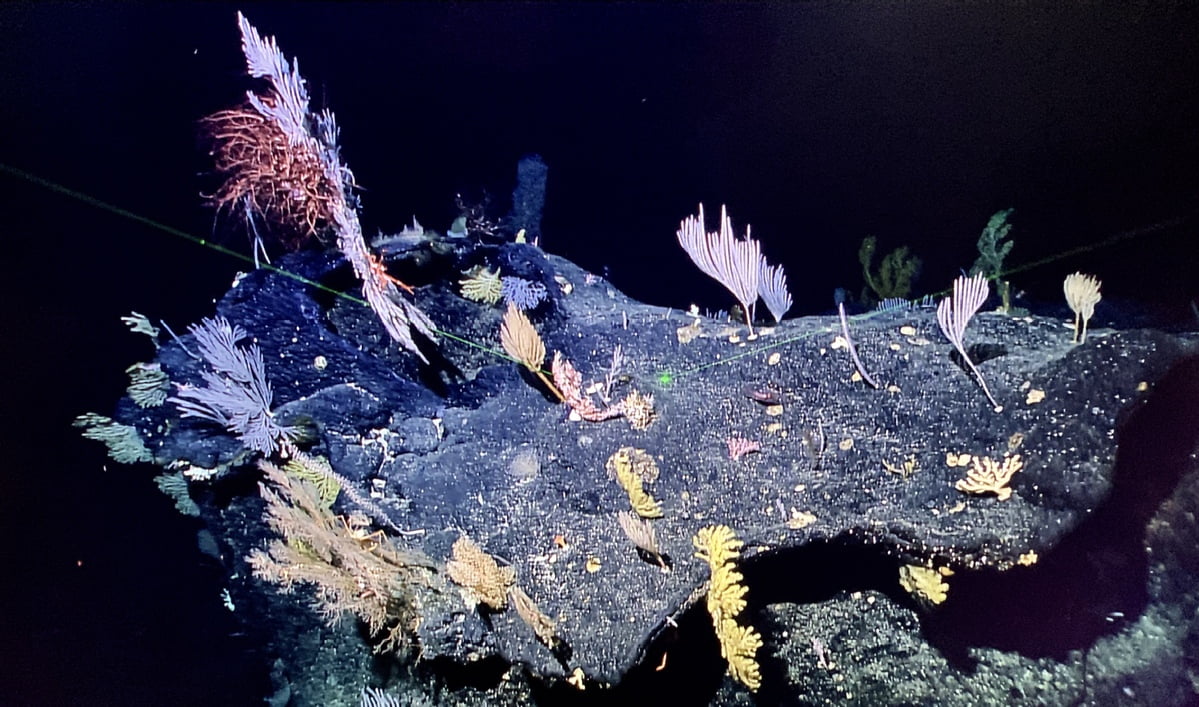 In the medical field, it has been clear for some time that antibiotics only last for so long. According to a WHO report, the world is running out of them. So, while traditional options are running out, could we turn to the deep sea for new treatments?

Many scientists and researchers believe that the deep ocean could be harbouring many organisms and bacteria that could be utilised by humans in modern medicine. 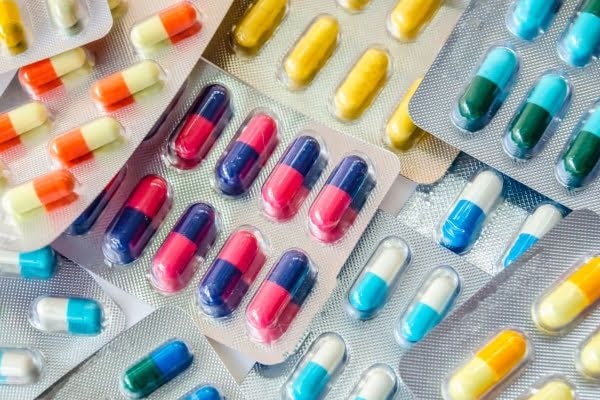 For years, the ocean has provided us with many important medical tools. One species that has been extremely important to human medicine has been the horseshoe crab.

For years these animals have been harvested by scientists before being drained of blood and thrown back into the ocean. Approximately 500,000 of the crabs are harvested yearly from the Atlantic.

The blood taken from the crustaceans is vital in the development of vaccines. Most recently, this blood was used during the efforts to develop a vaccination for Covid-19.

Deep sea sponges are one of the species being analysed by the university. The research conducted has shown that they hold molecules that are extremely effective at battling against superbugs.

With scientist estimating that 91% of ocean species are yet to be classified, there is certainly an extremely vast selection of life which could prove beneficial to medicine. 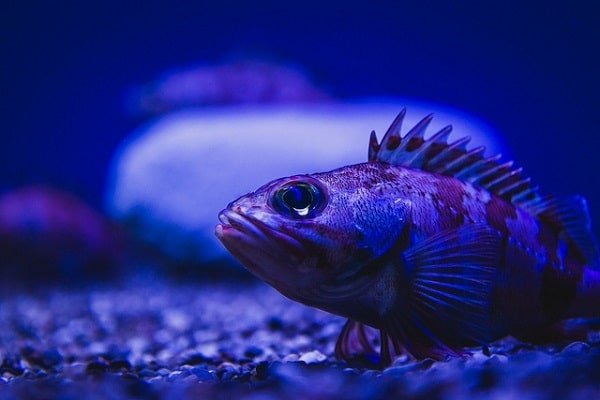 However, though deep sea life seems it could have major benefits for medicine, could it also have a negative impact on the environment?

In order to develop these new treatments, medical companies would be required to harvest large amounts of species from virtually untouched environments. By doing this, precious ecosystems could be impacted and potentially damaged.

Furthermore, considering how little scientists know about many deep-sea species, there would certainly be potential for species with low populations to be harmed by mass scale harvesting.

Though this field of medical research is certainly promising for the future, it is clear that a lot more research and consideration will need to be made before companies can truly explore it to the fullest extent.