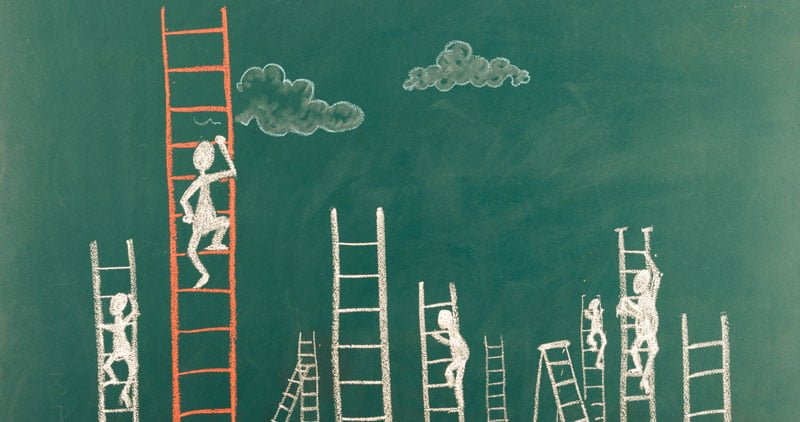 Poorer A-level students in England are up to three grades behind their more affluent peers, research from the Education Policy Institute (EPI) has found. In some areas, including the North, the “disadvantage gap” meant poorer students were up to five grades behind.

The research specifically found that lower GCSE grades, then fewer and lower level qualifications aged 16-19, were contributing to an affluence divide. According to the study, which is the first ever to measure the disadvantage gap among students of this age, there is also wide variation in the grade differences across the country. 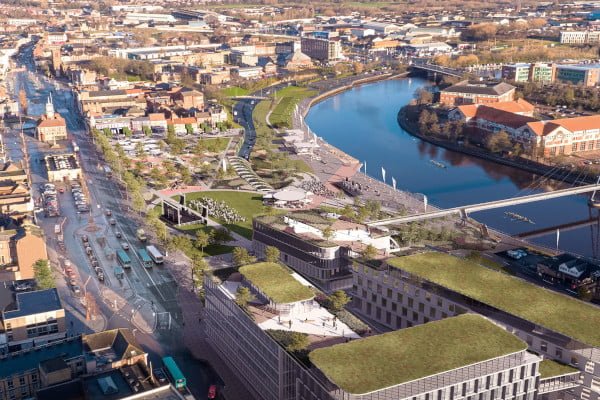 Poorer students in Stockton-on-Tees and Knowsley on Merseyside were found to be around five A-level grades behind their affluent peers. This is a shocking contrast to poorer students in London who are on level with – or even slightly ahead of – richer students there.

Sam Tuckett, senior researcher at the EPI, said: “Our findings demonstrate very plainly that deep-seated inequalities follow poorer teenagers from school through to sixth form and college, and continue to widen further compared to otherwise similar students, as they work towards their qualifications.”

In January this year, the Office for Students found that poor white teenagers in former industrial and coastal towns are among the least likely to go to university, and risk being left behind. Their study looked at poverty, race, gender and where people live. This approach also found that white teenagers in receipt of free school meals accounted for 92% of students in the bottom fifth who are likely to attend university.

Additionally, in 2019, the EPI found that progress to close the disadvantage gap in England’s secondary schools was almost at a “standstill”. The study said it would take 500 years to close the gap.

The Department for Education said that £2.4bn per year was dedicated to supporting poorer pupils.