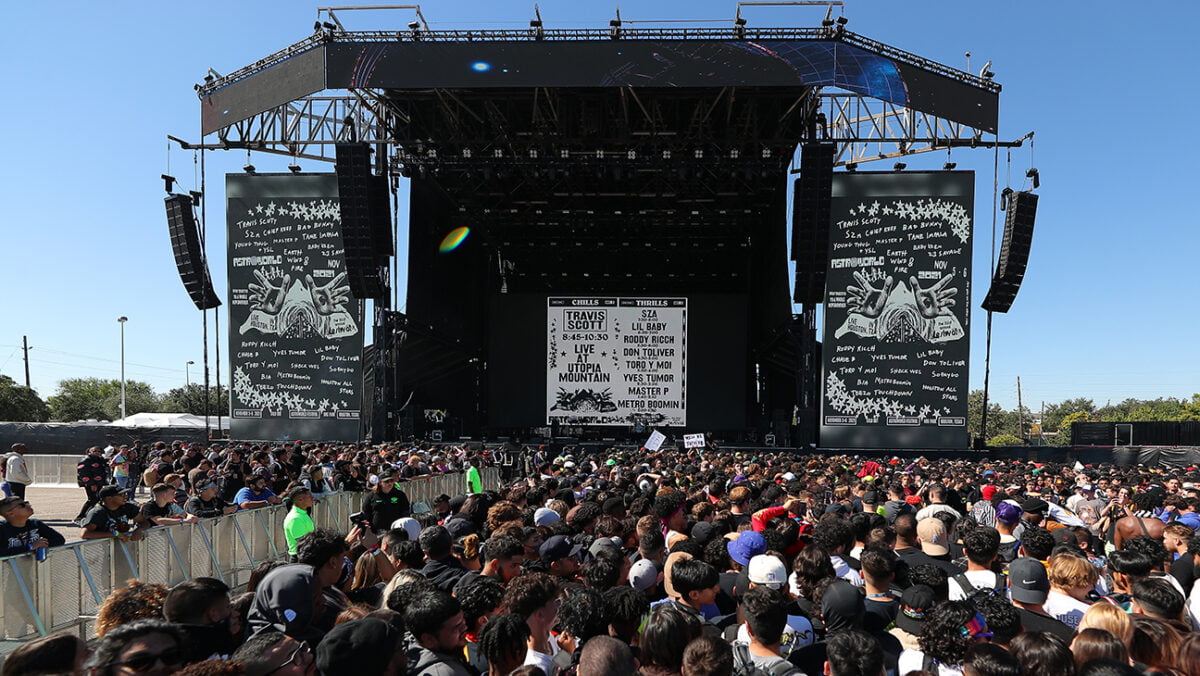 This weekend, devastating news broke from Houston that numerous festival attendees had been killed as a result of an overpacked crowd at Travis Scott’s Astroworld concert.

The tragedy unfolded on Friday evening where fans found themselves buried in the crowds at the sold-out Travis Scott concert of 50,000 people. Distressing videos have been shared all over social media since. 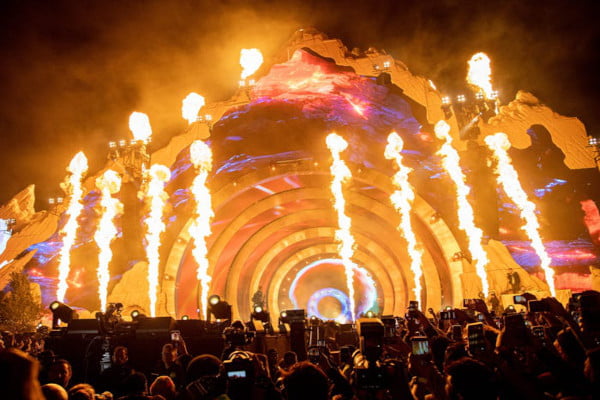 The footage shows crowds of people breaking through the security barriers to enter the event, meaning that the capacity likely exceeded the already high 50,000.

As the concert commenced, the crowd began to push forward, compressing people against barriers and one another. Some videos prior to the music starting even show people already struggling to move in the front of the crowd.

Throughout the duration of the set, people began to be engulfed into holes in the crowd, collapsing on top of one another. These pits in the crowd, unfortunately, claimed the lives of eight people. Over 300 people were left in need of hospital treatment.

In the aftermath of the tragedy, much of the blame has been pointed towards performer Travis Scott. Despite clear signs of distress and pleas for help coming from the audience, Scott continued to perform his set. 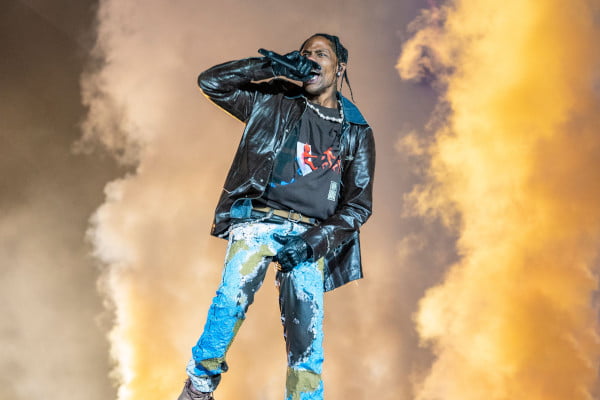 This isn’t the first time Travis Scott has been in trouble for festival-related incidents. In 2017, Travis Scott was arrested and charged for inciting a riot at a festival in Arkansas before ultimately pleading guilty to disorderly conduct.

Alongside the crowd compression which caused so many people to be injured or killed, reports have also been circling that somebody was injecting people in the crowd with drugs. One security guard believes he was a victim of this, and police are continuing to investigate the claims.

Though any loss of life in such a manner is devastating, many of the lives lost at this event were young people. The youngest confirmed death from the event was a 14-year-old child. 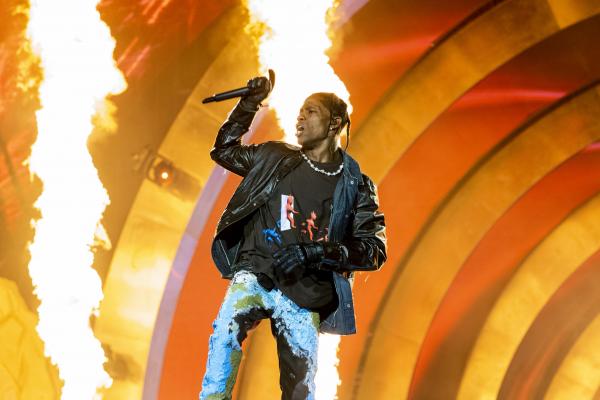 Legal action has already been pushed on to both Travis Scott and Drake. One lawsuit is claiming that the pair incited the crowd which resulted in the horrific scenes that unfolded. The lawsuit aims to secure $1 million in damages.

As investigations continue into what exactly happened at Astroworld, hopefully, those responsible for the events that unfolded will be held accountable and face appropriate charges for the tragedy they have caused.