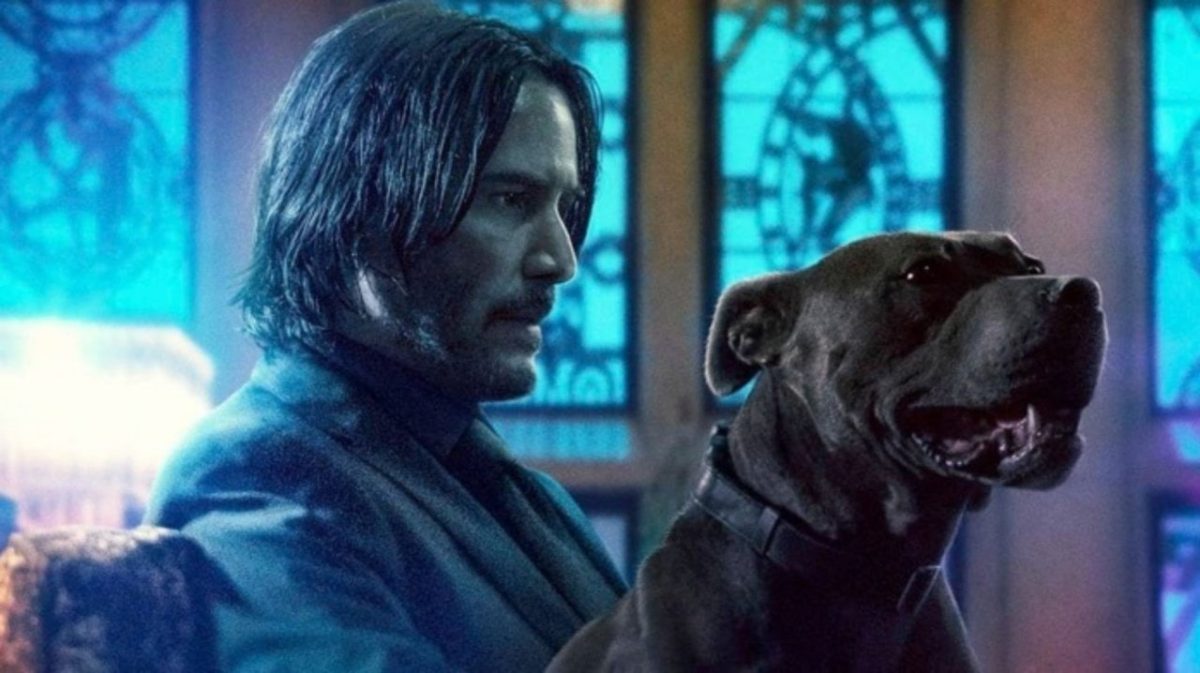 The film that I will never be able to stop accidentally calling ‘perineum’.

John Wick Chapter 3: Parabellum, henceforth referred to as John Wick 3, is a direct sequel to the first two action movies that revitalized Keanu Reeves’ blockbuster career. It follows the titular assassin as he is forced out of his shadowy hitman union with a $14 Million bounty on his head.

If you’ve seen either of the first two Wick films, this is more of that. Highly choreographed ‘gun-fu’ sequences. Characters darkly handing each other coins. Forebodingly spoken discussions about past events. You know, John Wicky stuff. If you enjoy that sort of stuff, which I do for the most part, then this one is a good time.

Keanu Reeves is great in these films. He’s relatably confused, amusingly subdued and endearingly grief-stricken. Joining him is a cast of Ian McShane, Halle Berry, and Bronn from Game of Thrones, none of whom are slacking. Laurence Fishburne also looks like he’s having perhaps even more fun than the script-writers intended.

The real stars of these films though are the action sequences. And there are some excellent ones in John Wick 3. Particularly in the opening 20 minutes. The early scenes are always finding ways to make the unstoppable Wick an underdog. They take away his gun, they injure him, they make the baddies bulletproof. These scenes (which function more like dance numbers in a musical than action setpieces do in other franchises) are ridiculously inventive, exciting and fun to behold. In no other movie have I seen people use both the front end of a dog and the back end of a horse as weapons.

They’re shot amazingly well. No quick-cutting shaky cam to hide poor choreography. The camera is part of the dance as it expertly keeps every punch, kick, and gunshot in crystal clear clarity. At no point are you confused about where anyone is or what they’re up to.

I only have one real complaint. Weirdly, the worst thing about this film is also the best thing about it. While the action sequences are very entertaining and crunchily satisfying, they are FAR too long and VERY repetitive. The first three minutes of watching Wick power through armies of goons is exciting. The next four minutes of the same thing aren’t. These scenes could do with being trimmed significantly and having some more variety thrown in. Part of why the initial fights are so good is that John Wick is sans-gun. This forces the director to find other ways he can kill his attackers instead of just his Red Dead Redemption-esque supernatural headshot ability.

Otherwise, though, it’s the best action of its kind Hollywood’s putting on-screen currently. I’ll definitely watch it again when it’s on Netflix and I’m looking forward to the next one.

We’re getting better at trilogies right? Is that just me?