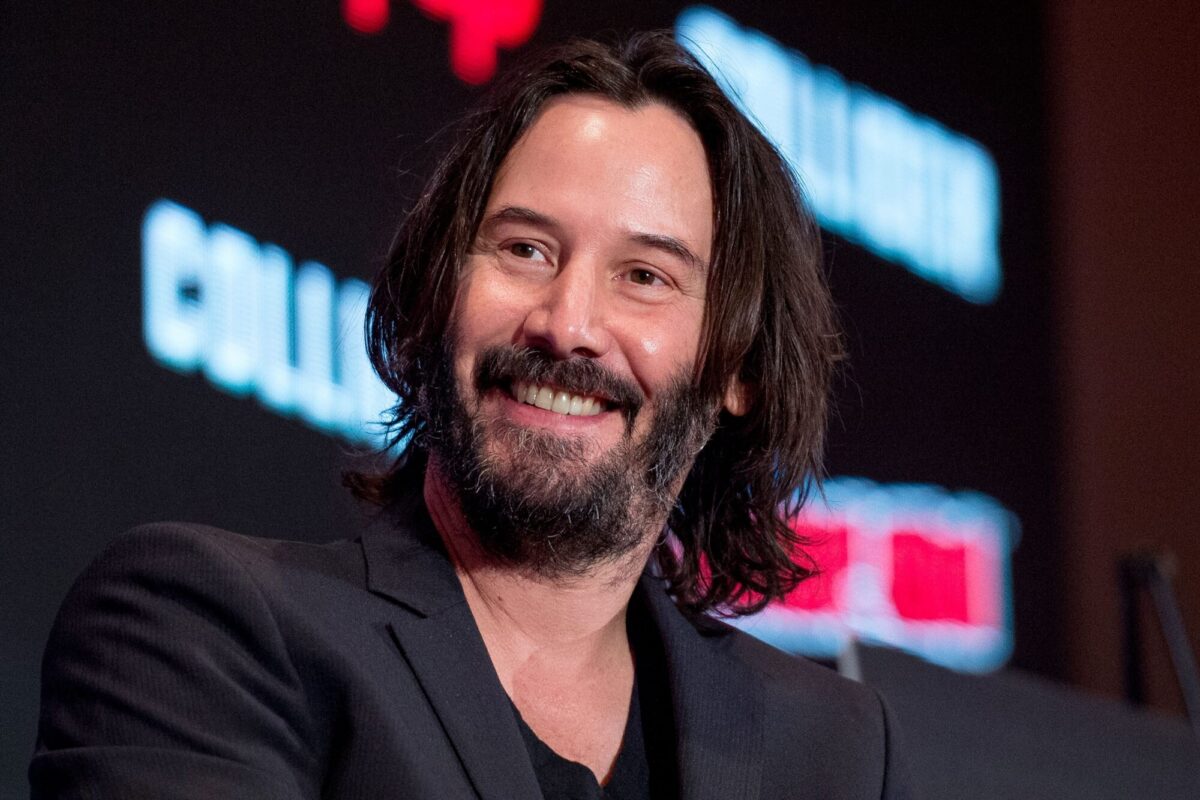 Keanu Reeves is without question one of the biggest actors in Hollywood. From his role in cult classic Bill and Ted’s Excellent Adventure to his action performances in The Matrix and John Wick, Keanu Reeves has had a career within many different genres.

Keanu Reeves was born in Beirut in 1964 to an English mother and a father of Portuguese, Chinese, and Hawaiian descent. Reeve’s father left the family while he was still young due to issues involving substance abuse.

From this point on, Reeves moved around several times to locations including Australia and America during his childhood before his mother finally settled in Toronto, Canada. 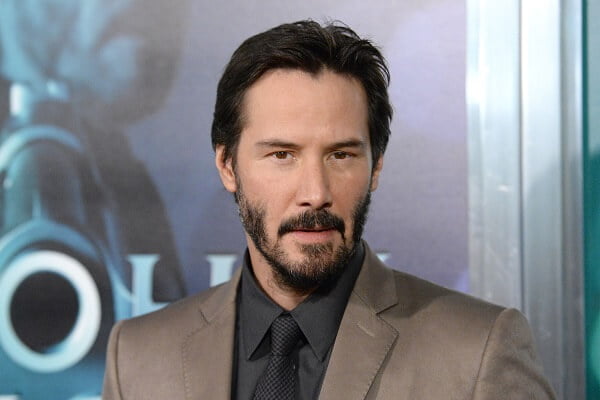 Reeves attended several different schools during his childhood, at one point even being expelled from high school. Reeves has said: “I was just a little too rambunctious and shot my mouth off once too often. I was not generally the most well-oiled machine in the school.”

Despite his academic struggles, Reeves always maintained an interest in acting and performance, which ultimately set the direction for his life going forward.

Between 1985 and 1989 Reeves performed in numerous films. His breakthrough, however, didn’t come until 1989’s Bill and Ted’s Excellent Adventure. The sci-fi comedy film has gone on to be a cult classic and is loved by people across the globe.

Although the reviews at the time were mixed, Bill and Ted’s Excellent Adventure managed to earn $40m at the box office making it a fantastic success at the box office. This success served as Reeves’ gateway into movie stardom.

In 1991, Reeves starred in three hit films. His first big action movie came alongside Patrick Swayze in Pointbreak. The film had healthy results at the box office and has since achieved cult status. That year, Reeves also starred in Bill and Ted’s Bogus Journey which, although less critically acclaimed, also became a cult classic.

1991 also saw Reeves star in Gus Van Sant’s My Own Private Idaho alongside close friend Riven Phoenix. Both actors received widespread praise for their performances in the film, which went on to win numerous awards.

In 1993, River Phoenix tragically passed away. To this day, Reeves remembers River fondly: “definitely my closest friends from that era. We shared an artistic sensibility. River was just so down to earth, spiritual and a unique artist. Yeah, I miss him”.

The next big action blockbuster role for Reeves was in 1994’s Speed. This was another commercial and critical success and certainly helped cement him as an action lead in Hollywood.

Though he continued to star in numerous films following Speed, Reeves’ next big break came with 1999’s The Matrix and its sequels. The Matrix has since gone on to become a global super hit, and Reeves’ dedication and commitment to the role of Neo is without question integral to its success.

Tragically in 1999, Reeves and his partner Jenifer Syme’s daughter was born stillborn at eight months. The grief from this event eventually led to them splitting up and Syme was then sadly killed 18 months later in a car accident.

Reeves was deeply impacted by these events, however he continued his work on The Matrix franchise following time away. 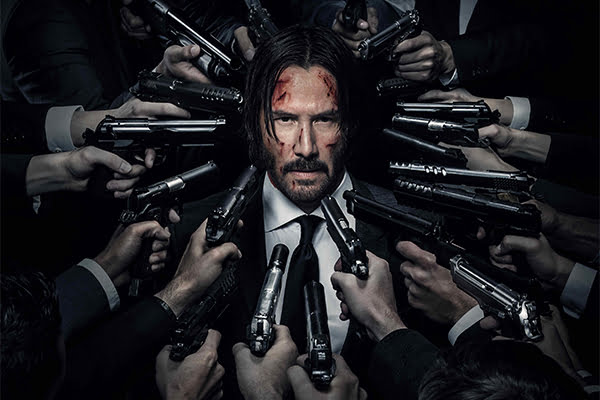 Following the completion of The Matrix franchise, Reeves continued to perform in numerous films including A Scanner Darkly and 47 Ronin. However, it wasn’t until 2014 that his next major franchise, John Wick, emerged.

John Wick and its sequels have gone on to be global successes and have helped redefine the level of action audiences expect. With the series expected to continue for at least two more films, John Wick is without question one of Reeves’ biggest successes.

Recommended Reading: The Matrix 4: What We Know So Far

While Keanu continues to act, one of his largest interests is in motorcycles. In 2011, Reeves co-founded a motorcycle company, Arch Motorcycles, which he continues to be heavily involved in to this day.

With a new Matrix film set to debut around Christmas, and future instalments of John Wick in the works, it is without a doubt that Keanu Reeves is one of the most humble and successful film stars of all time.