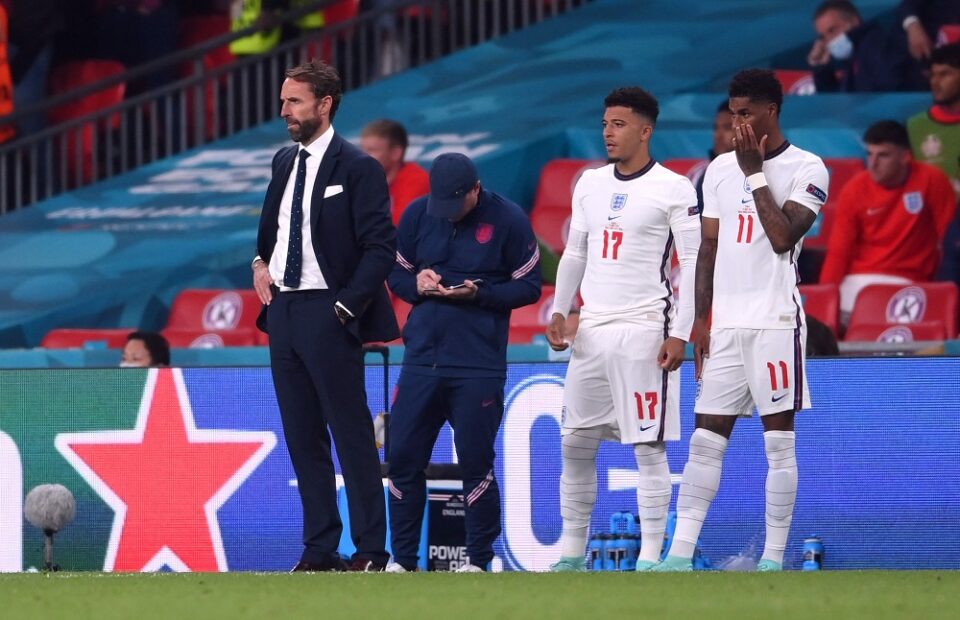 Unfortunately, football did not come home at the Euro 2020 final on Sunday. Well done to Italy for a game well played. However, England fans are famously terrible losers and so racism ensued.

Rather than congratulate the men’s team on making it to the final and playing their best, what followed was a barrage of racist comments and threats against the black players on the team, Raheem Sterling and Jadon Sancho. Bukayo Saka and Marcus Rashford were also targeted by racists for missing penalties.

England didn’t lose because Italy played better, no. It is because there were black people on the team. 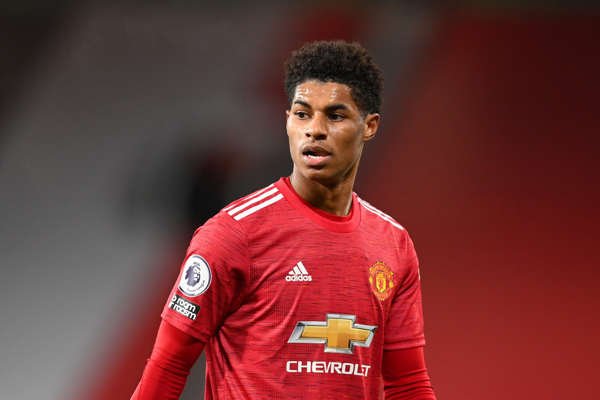 Funnily, everyone had been hailing these players as the saviours of English football. The team reflected a diverse and post-racial England. “The Euros have destroyed the Leftist myth of backward, racist England” proclaimed Camila Tominey in an opinion piece in The Telegraph. If anything, it has proved ‘leftists’ right.

The message is clear: black people only matter when they perform well.

Never mind Marcus Rashford helping feed the poorest children because the government refused to, or the fact that Bukayo Saka is only 19-years-old. You miss a penalty; you deserve to die for the crime of doing so whilst being black. 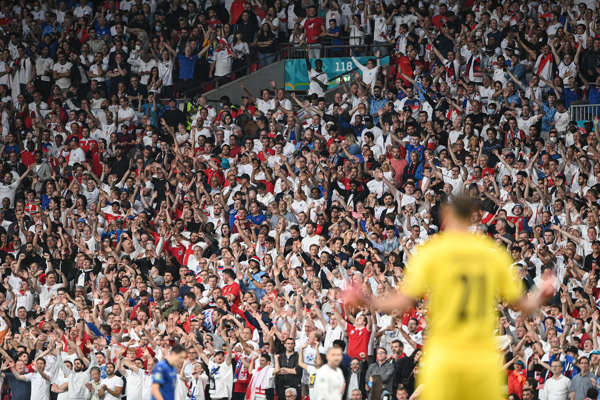 It wasn’t just the football players who faced this. Once it was clear that England were losing the match, black people across social media began warning each other to leave pubs; to get home and lock the doors. This is a sign that this isn’t a ‘racism in football’ problem but a racism in Britain problem.

Black and brown people know that when one of us messes up, all of us are blamed and all of us are put in danger. Going out late at night is already dangerous, but going out into central London where 1,000 plus angry drunk and racist England fans are waiting for a black person who looks similar to one of the players on the team? Terrifying. 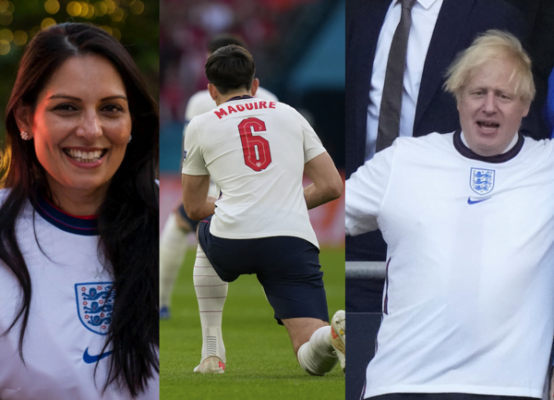 Now, here come the condemnations. And from the worst possible people. Boris Johnson and Priti Patel, who both enticed England fans to boo this English squad for taking the knee have condemned the racist comments towards the team. Gary Neville pointed out on Sky News that Boris Johnson isn’t exactly the right person to condemn racism against the squad, given he helped encourage said racism.

Moreover, Johnson’s history of anti-black, racist comments (I wonder if he views Raheem Sterling as “pickaninny” with a “watermelon smile”) as well as Priti Patel’s hostile anti-immigration policies which would see half the England squad’s grandmothers sent back to where they came from doesn’t exactly line up with their new anti-racist stance. It’s offensive and hypocritical. 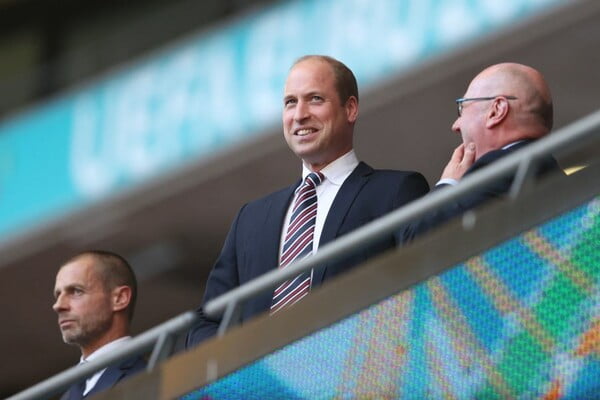 Head of the FA, Prince William also offered his condemnation, though as some pointed out, this is may be nothing more than performative allyship. Prince William seems to only condemn racism in areas that don’t directly affect him.

I would find his statement more convincing had he condemned the racist abuse his sister-in-law, Meghan Markle, received and continues to receive on social media for the crime of being a person of colour and marrying a white prince.

I have nothing against football. I think that it can be a wonderful game that brings people together. But it also exposes how racist this country actually is. Sending racist death threats because a player missed a goal is not normal behaviour. However, for black people and black players, this isn’t a revelation. It is the price we are expected to pay for being English.