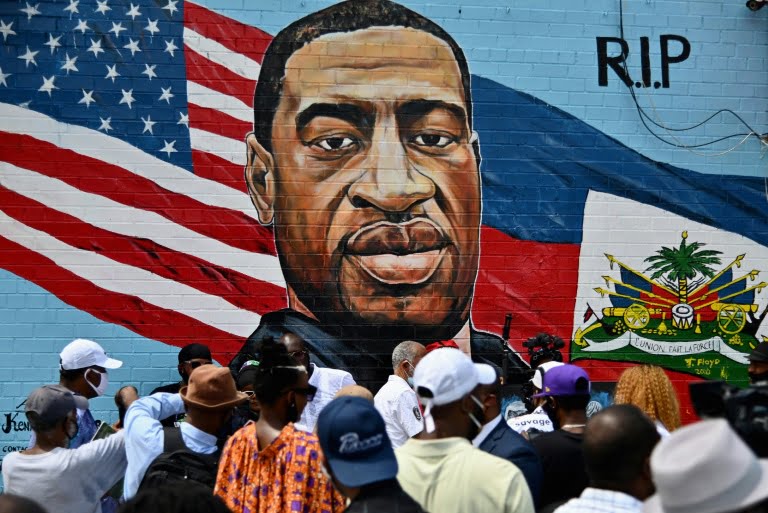 Many need little reminder about the death of George Floyd last May. It sparked a worldwide anti-racism movement when police officer Derek Chauvin was videoed by onlookers kneeling on Mr Floyd’s neck for over nine minutes as he pleaded with the officer, telling him, “I can’t breathe”.

Recommended Reading: George Floyd – How it all started 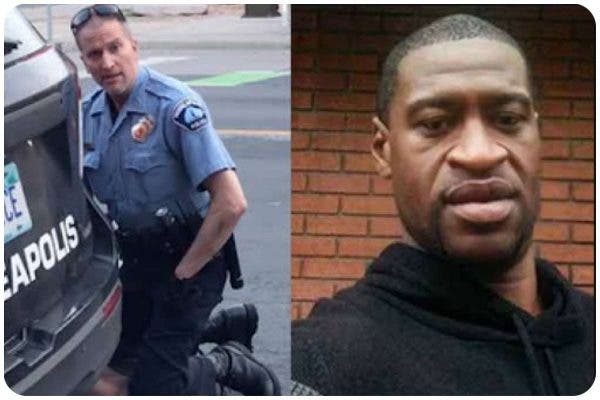 The footage from bodycams worn by officers Thomas Lane and J Alexander Kueng were shown in the prosecution’s case.

When George Floyd was initially confronted by Officer Lane, he begs him: “Please don’t shoot me… I just lost my mom.”

Mr Floyd was then handcuffed and continued to plead with officers, telling them he was not resisting them and would do “anything you tell me to”. When officers attempted to put George Floyd into the police car, he began crying and resisting, saying he had anxiety and was claustrophobic. Officer Chauvin then arrived with his partner, Tou Thao.

Derek Chauvin and the other officers dragged Mr Floyd out of the car and restrained him on the ground. At this point, Mr Floyd begins telling his family that he loves them.

During this period, George Floyd told Derek Chauvin more than 20 times that he could not breathe. He also told the police officer, who has since been fired, “you’re going to kill me”.

In response, Mr Chauvin told Mr Floyd: “Then stop talking, stop yelling. It takes a heck of a lot of oxygen to talk.”

After around six minutes of Officer Chauvin’s knee being on George Floyd’s neck, he became non-responsive and stopped talking.

Officer Kueng checked Mr Floyd’s pulse, but did not find one. The other officers did not move. 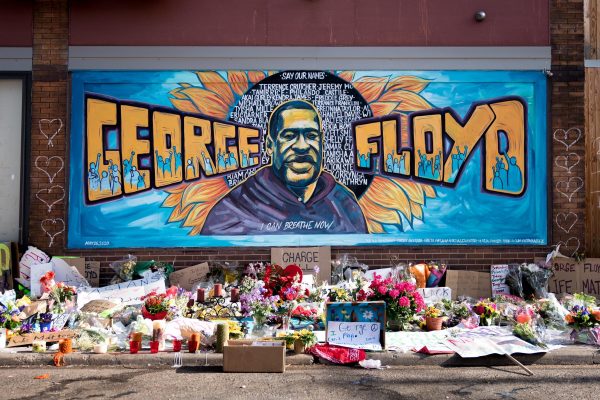 Paramedic Seth Bravinder and his partner responded to the incident. In court, Mr Bravinder testified that George Floyd was not breathing and had no pulse when he arrived.

Mr Bravinder also said that he had to ask officers to move and get off of Mr Floyd, who was limp on the floor. The emergency responder recalled that when he arrived on the scene, “no medical services [were] being provided to the patient” and that several officers were on top of Mr Floyd.

Shop employee told of his “disbelief and guilt” 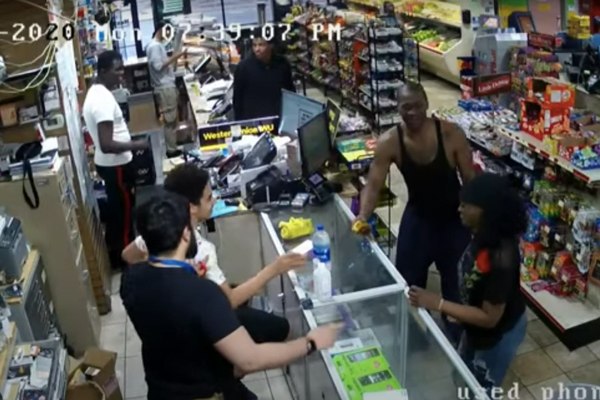 The police initially confronted George Floyd after he handed over a counterfeit twenty dollar bill at Cup Foods. The employee at the shop who received the note, Christopher Martin, told the court: “if I’d have just not taken the bill, this could have been avoided.”

Mr Martin, 19, said that he felt “disbelief and guilt” after he witnessed Mr Floyd’s arrest, adding that he “didn’t seem to know it was a fake note”. He told his manager about the bill, and another employee called the police.

Recommended Reading: My experience of racism in sport 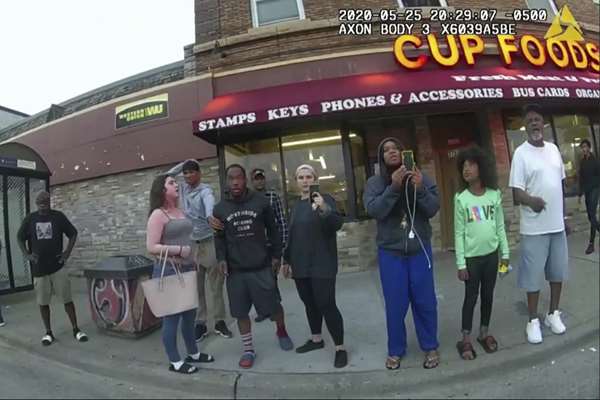 On Tuesday, four young witnesses took the stand and told how watching Derek Chauvin kneel on Mr Floyd’s neck made them feel.

The teenager whose footage was seen and shared by millions around the world said that she “stays up apologising” to George Floyd at night for “not doing more” to save him. She added that “it wasn’t right – he was in pain” and she started filming because she “saw a man terrified, begging for his life”. 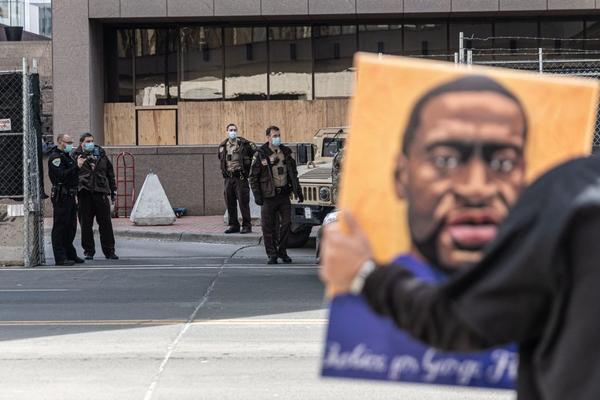 Chauvin’s defence attorney Eric Nelson said in his opening statement that George Floyd showed “none of the telltale signs of asphyxiation”, and that there is “no evidence that Mr Floyd’s airflow was restricted”.

In layman’s terms, this means that Mr Floyd’s heart stopped. It stopped when officers applied “restraint and neck compression”.

However, the defence still have some routes out of the charges for Derek Chauvin. The autopsy found no clear injuries to George Floyd’s neck, which they will most likely argue shows that the pressure applied was minimal.

Additionally, the defence have attempted to focus the jury’s attention on George Floyd’s addiction to prescription drugs, as confirmed by his girlfriend, and his drug use on the day of his death.

They are arguing that Mr Floyd’s heart stopped as a result of hypertension, the ingestion of methamphetamine and fentanyl, and adrenaline in his body, which “compromise an already compromised heart”, according to Mr Nelson as he referred to Mr Floyd’s pre-existing heart condition.

The trial of Derek Chauvin continues and is expected to end around mid-April.