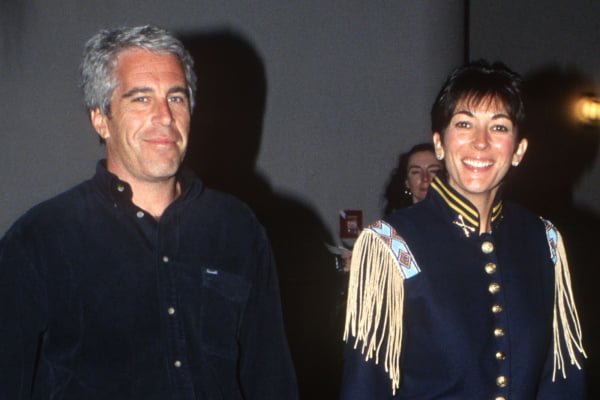 This trial was the culmination of her dodging the police and FBI after Epstein’s death and accusations that she had been his right-hand woman in his trafficking of young, vulnerable girls.

But this is no longer speculation. Maxwell was found guilty on five counts of recruiting and grooming teenage girls for non-consensual sexual encounters. Accusers told their truths about the abuse they faced by Epstein and his former partner. 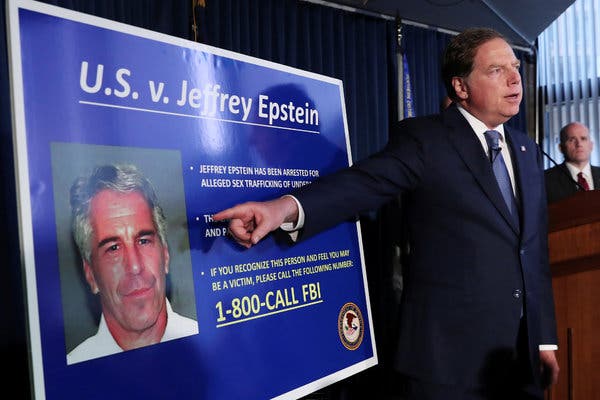 However, reading and watching some of the press coverage in the UK, you would think that she was the victim.

Firstly, her brother Ian Maxwell was doing the rounds of BBC Breakfast and Sky News, defending his sister, claiming she had nothing to do with any of it. That is in spite of the heart-wrenching testimonies by multiple victims that explicitly name Maxwell as a key player in the abuse they experienced. 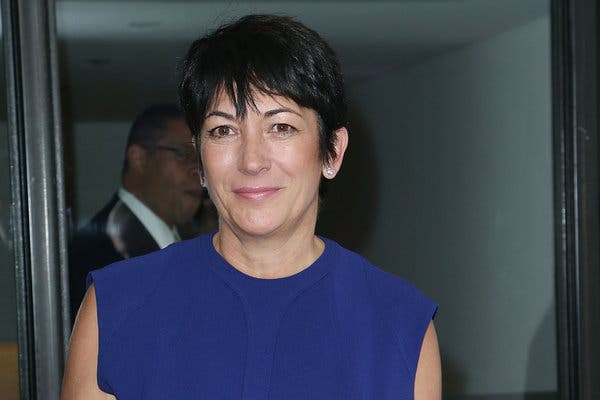 If you are familiar with the less than legal activities of the Maxwell family, then this comes as no surprise. But what has also been eye-opening is the way the British press have been rallying around her, painting her as a sympathetic victim.

Rachel Johnson, sister of the Prime Minister, wrote an opinion piece in the Spectator, discussing how she met Maxwell at Oxford, writing: “It’s hard not to pity Ghislaine Maxwell.”

Victims of Maxwell and Epstein have been called, “underage women” and “accusers”, even after Maxwell was found guilty. This paints their testimonies as almost hearsay or even invalid.

Perhaps it’s the thought that someone in their crowd was capable of such a crime. Ghislaine Maxwell and many of these journalists share similar backgrounds – it is perhaps almost impossible for them to fathom that one of their own could do this. 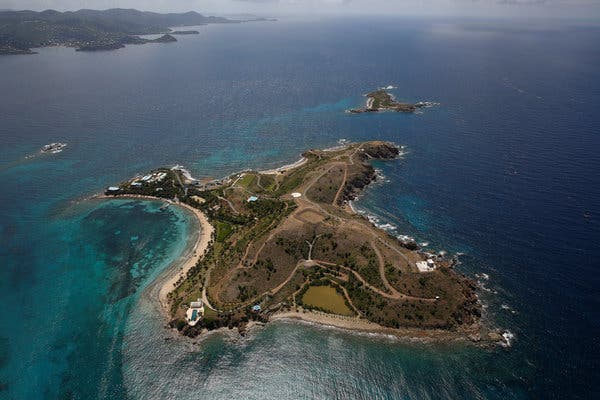 It may also be the realisation that even with all the power and privilege in the world, your actions have consequences.

So, instead, they paint her as a victim, as opposed to the horrible human being who actively took part in the sexual abuse of dozens, if not hundreds of young girls and women. 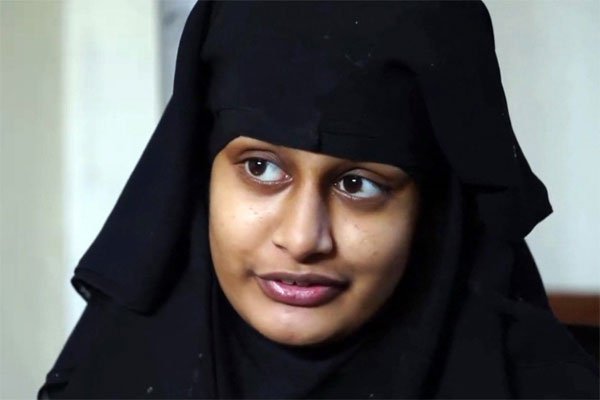 It is also impossible to miss the difference in coverage if Maxwell were black or brown. Daily Mail journalists have, in my view, been nicer to a convicted criminal than they have been to Meghan Markle for simply holding her baby bump.

And I don’t see Shamima Begum’s family being invited to do the rounds on breakfast TV to defend her innocence.

The sympathetic coverage given to Ghislaine Maxwell by some journalists has revealed an ugly side to the British press establishment. They will always support their own, no matter what.