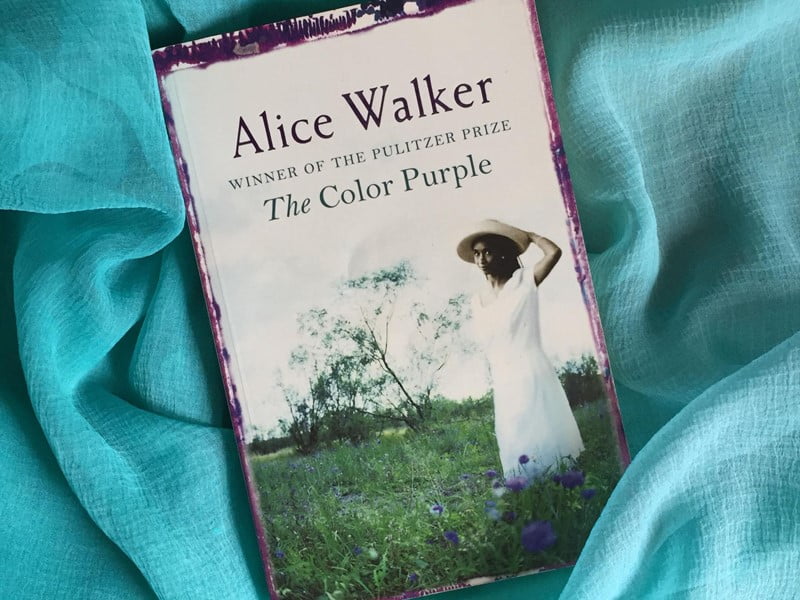 The Color Purple feels strange to write in American English. It would feel somehow wrong and a disservice to such a touching, thoughtful, and pure novel to add that “u” into the title, though. So, I won’t.

Alice Walker’s writing is uniquely American, in the same way that Harper Lee’s To Kill A Mockingbird carries that Southern American voice that only the best writers across the pond are able to encapsulate.

Walker’s novel is set in the Deep South in the early 1900s. Celie, the protagonist and key narrator, is fourteen when we first meet her. She is uneducated, probably depressed, and abused by the man she calls “father”.

Be warned: the rest of this review has mentions of sexual abuse and rape. So does The Color Purple itself. 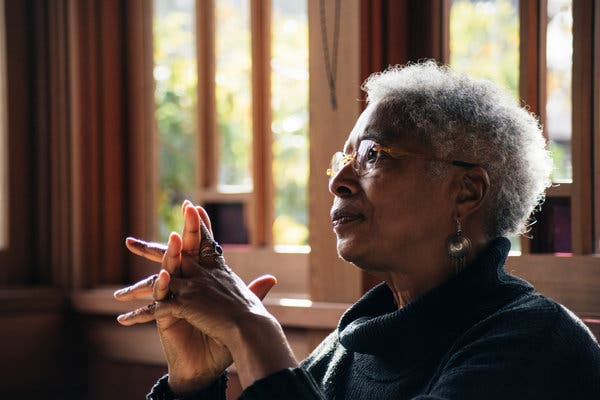 Celie writes letters to God, which is how we are actually read the story. Every few pages is a new letter about Celie’s life – it seems to be the only way she can stomach what’s happening to her. Before she is aware of sex and babies, she’s pregnant. It seems to the reader she hardly knows how or what it is, but she knows – as do we – that it’s because her father raped her.

The Color Purple is traumatic in this sense, yet in such a matter-of-fact way. Celie describes in detail what happens to her, but the detail lacks the descriptive prose, really, of most other novels. It simply is what it is and, for the most part, this is how Celie’s life goes.

We follow the character’s journey, including the separation of her and her beloved sister Nettie, who is educated and becomes a missionary in Africa. Celie’s two children are taken from her shortly after birth and she is married off to a man who also abuses her. This is where she meets Shug Avery and falls in love. For the first time, Celie is loved and loves in return. 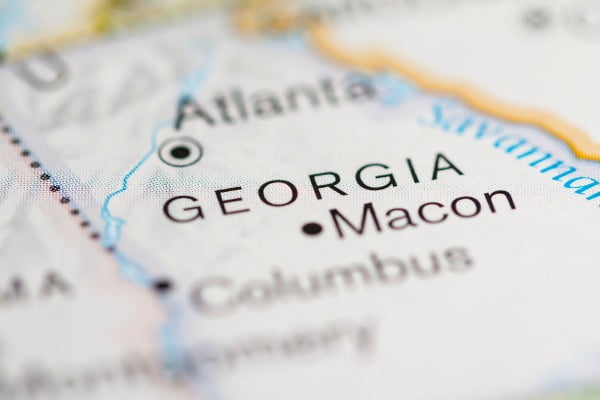 Walker manages to craft a heartbreakingly beautiful story with The Color Purple. Some of the novel is, I’ll admit, boring. But that’s because it isn’t Celie’s letters we’re reading anymore. Any time Celie writes and speaks, the novel immediately cultivates warmth. She’s funny, she’s blunt, and she endearingly (though also sadly) writes phonetically.

This returns us back to the beginning of this review – Walker has the Southern American trademark writing. She crafts characters as Southerners with a real accent, and we know because the accent and dialect is explicit. This made me feel like I was there, like I was part of Celie’s story, and also made me feel far closer to the characters. You know them when you can imagine how they would talk to you.

It’s no shock to me that The Color Purple is a Pulitzer Prize winner. It is able to deal with rape, incest, domestic abuse, homosexuality, racism, colonialism, motherhood and the essence of what it means to survive and be a woman all under one proverbial roof. What other novel deals with all of that in such a well-written way? Not many, come to think of it. 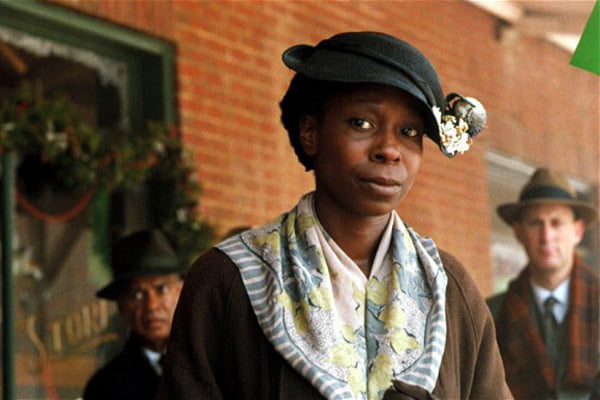 What I did end up loving about this book is the journey. From where we start to where we end, there is a genuine progression and story for all the characters. The men who wish to beat their lives end up in a totally different place to where they started, and so does Celie too. I wept at her final letter to God, but I think that was always Alice Walker’s aim.

Above all, The Color Purple is a novel about survival and the ability to take control of your own life despite everything going on around you. It is an important novel; one that warms the heart, tickles the funny bone, but that strikes you with such serious clarity that it is also unforgettable.