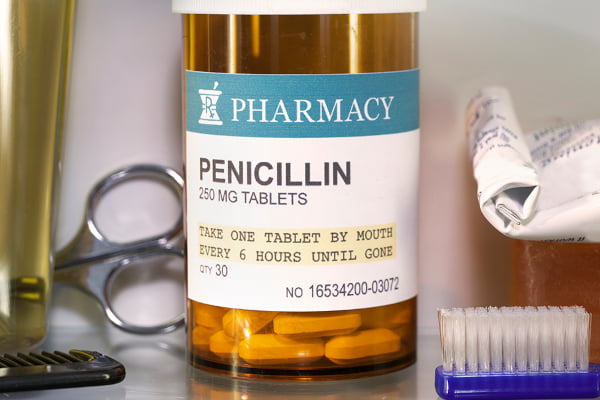 Penicillin can be easily taken for granted. It is one of the most common treatments for various infections and is used worldwide by millions of people.

However, the discovery of the medicine was a complete accident and turned out to be one of the most important and spectacular strokes of luck that has occurred in modern history.

Penicillin changed the course of the 20th century, and without this moment that anyone could overlook, we might have never had this life-changing treatment. 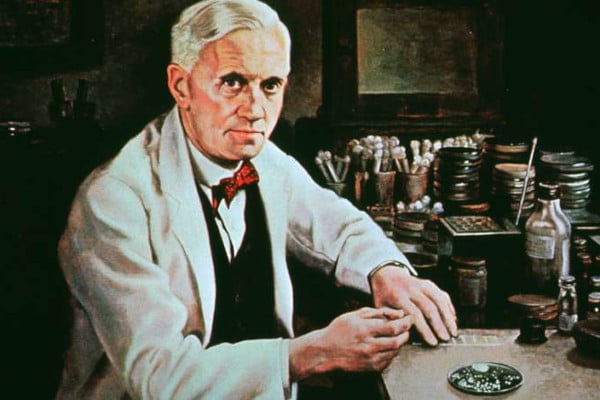 In 1928, Scottish researcher Alexander Fleming was carrying out a routine experiment on influenza viruses at St. Mary’s Hospital in London. Fleming was known to be a brilliant yet careless man who would be as likely to make a mistake as he was to perform a wonderful feat. A maverick in the scientific world.

This particular blend of magic and madness would alter everything.

After returning from a short holiday, Fleming discovered a cluster of mould growing on a culture plate where he had been experimenting with staphylococci bacteria. He noticed that the culture had destroyed a large section of the bacteria that was growing before he left. 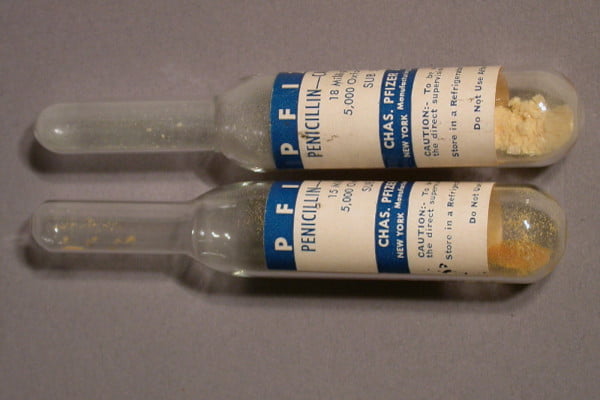 After conducting further research, Fleming came to the conclusion that the mould produced a self-defence chemical that destroyed anything viral that came close to it. Identifying the mould as something coming from the genus Penicillium, Fleming grew the mould in a pure culture and set out to see its impact on other infections.

The results were, of course, startling. The mould was able to affect pathogens such as scarlet fever, pneumonia, meningitis, and diphtheria. This set the course for the treatment, now named penicillin, to work its magic in the outside world… after a few years, of course.

Penicillin was initially not approved when upon presentation by Fleming. It remained largely forgotten and of no interest by scientists and medical researchers in the 1930s.

It took until the middle of World War Two for the substance to be taken seriously, when Fleming’s friend, Harry Lambert, was admitted an untested sample in an effort to save his life. The rest, as they say, is history. 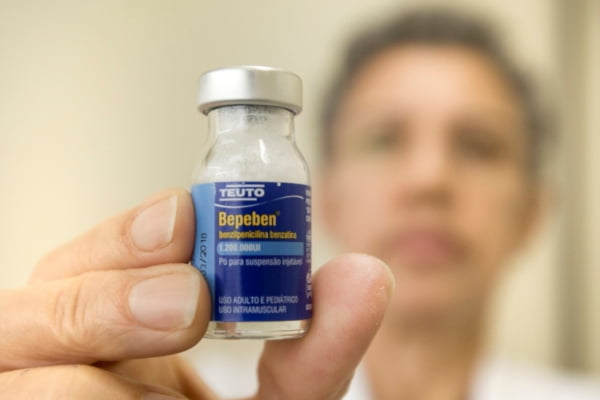 Penicillin helped reduce the number of deaths and amputations of troops during World War Two. According to records, there were only 400 million units of penicillin available during the first five months of 1943.

To date, penicillin has become the most widely used antibiotic in the world. It has saved countless lives and has become one of the most important and influential discoveries of all time. And all by a sheer accident.

Recommended Reading: The Rise of the Superbugs