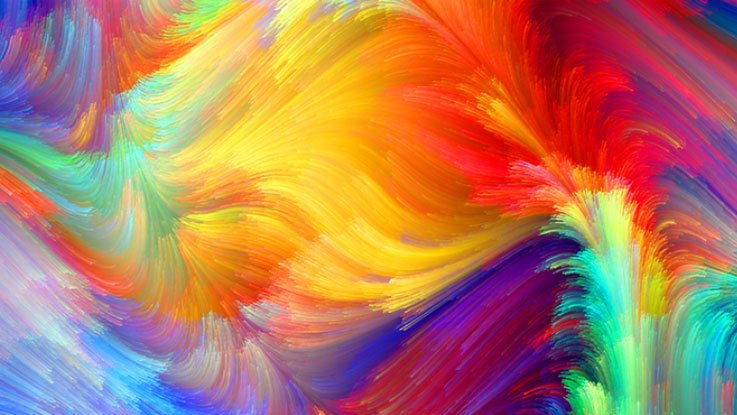 Colour is everywhere. Aside from those who are legally blind or monochromatically colour blind, the overwhelming presence of colour may seem obvious. That is how light works after all.

However, a lot of the colours we see in everyday life are not accidental – someone engineered them for a purpose. The bold, energetic colours of playgrounds and advertisements; the dull, sepia monotony of outdated buildings, and the gentle blues, greens and whites of hospitals.

But why is the world so deliberately coloured? The short answer is that designers are really good at understanding people and their needs.

Scientists still aren’t entirely sure why, but from lived experience, we intrinsically know that colour can influence our emotions. And this notion is frequently used when designing products, buildings, websites, and everything really.

What do we think of white? Think of the colour white, or simply open up a new blank document. How do you feel?

Aside from the fingerprints on your screen, the white probably feels clean to you. The UK in general often uses the colour white in a way that’s very typical of western culture.

Wedding dresses are traditionally white due to the religious concept of purity associated with the colour. Hospitals are also typically white with mild accents to enforce a sense of calmness. A very wise, deliberate design choice when you consider the constant stress both staff and patients suffer.

Even regular buildings monopolise on this concept – the typical interior white walls of modern homes and offices are designed to magnify light and make rooms seem much larger and cleaner. 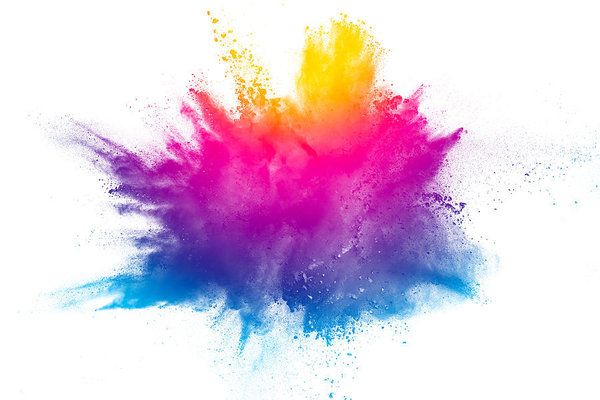 But that still doesn’t explain why we see white as a calm, clean, pure colour. Obviously, these longstanding cultural associations explain this to an extent, but how did we even begin to see white in this way? And what about every other colour? They also have associations we seemingly can’t explain.

Romantic and dangerous red, jovial yellow, the calm sadness of blue. This may all have roots in the evolution of our species, and how are eyes developed to even see colours in the first place.

Links in our brains

This may be the root of why we feel any emotion at all towards colours. But despite the copious amount of research proving specific colours consistently elicit the same emotional response, there is little research on why the same results always arise.

This mildly maddening rabbit hole has led me to speculation, so bear with me as the article from herein is educated guesswork.

This video discusses the now widely accepted idea that Paul Kent and Brent Berlin theorised in 1969 – that all cultures developed colour names in roughly the same order.

That order originates with words for light colours and dark colours. Then ‘red’ is named, with green or yellow following. Then blue and a barrage of more intricate colour names lead a language to the same standard as most modern languages. 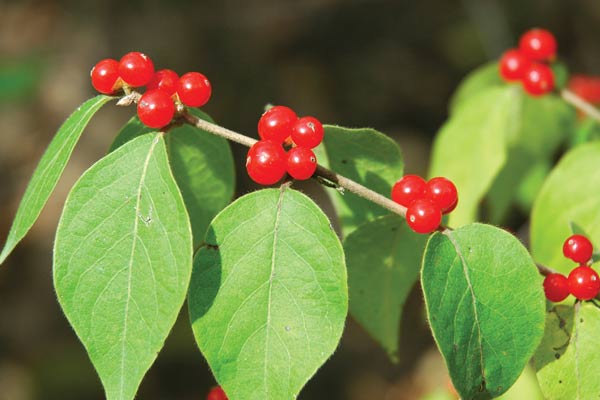 The colour red being the first true colour that cultures differentiate may be the reason that in studies, red is statistically the most popular and appealing colour.

The natural contexts in which red is often seen – in blood, sunsets, flushed cheeks, and wild fruits and berries – may also indicate why red is associated with aggression, passion and urgency in the modern world.

The sense of urgency in a wild hunt, seeing the first streaks of blood on an animal’s side, is almost mildly echoed in the abrupt urgency of stop signs and traffic lights. 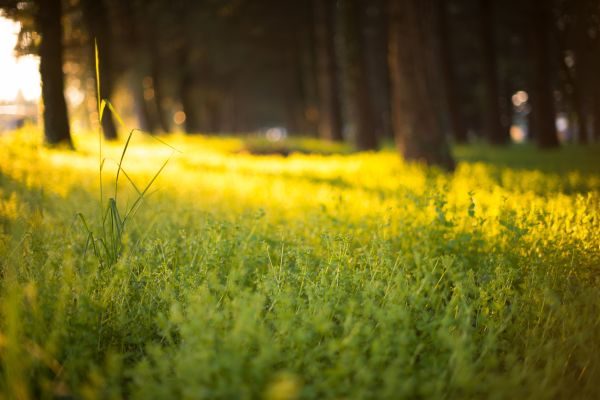 Green and yellow being the second colours to be named likely represents the ancient human’s growing need to seek out plants to eat in lieu of meat in the evolutionary timeline. The vastly calmer nature of foraging to hunting is likely why green and yellow are seen as much happier, more calming colours today. 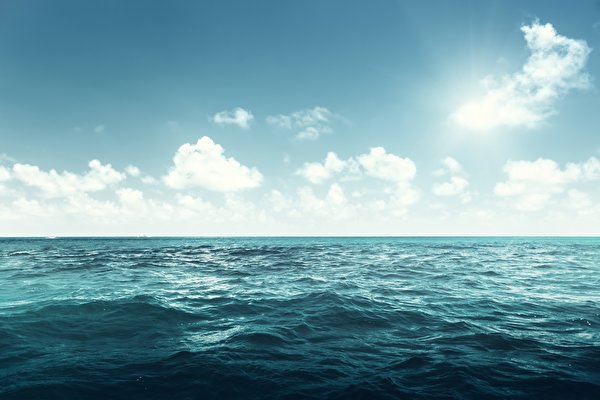 Despite red, green and blue being the three types of cone cells that combine to allow the human eye to see all colours, blue appears to lag behind in this list. I believe this may be due to a lack of need to see blue.

The two main things that are blue in nature are the sky and the ocean. These could likely just be referred to as ‘the sky’ and ‘the ocean’. Many cultures likely felt no need to establish a unified name for the colour, as its two bastions of representation are notable enough to very likely have names of their own.

Even in the modern world, we view the sky and ocean as both very calming, beautiful things. However, we also acknowledge the existential sadness present within both in their inconceivable endlessness. This may be why blue is seen as a relaxing but deeply sad colour.

The blur of other colours Every other increasingly specific colour has more of a blur in the emotions we associate with it. What feelings does orange encourage? Purple? Beige? These colours are much rarer to find in the natural world, so speakers of any developing language simply would not be exposed enough to these hues to want or need to name them. Our shorter history is likely why we feel such ambivalence.

Even though this part of science is more of a holey patchwork quilt than a storm shelter, I hope you find this brief rundown of some colour psychology, and why it may exist in the first place, just as fascinating as I do.

Who knows, maybe you’ll be the one to find the missing pieces in this colourful puzzle.