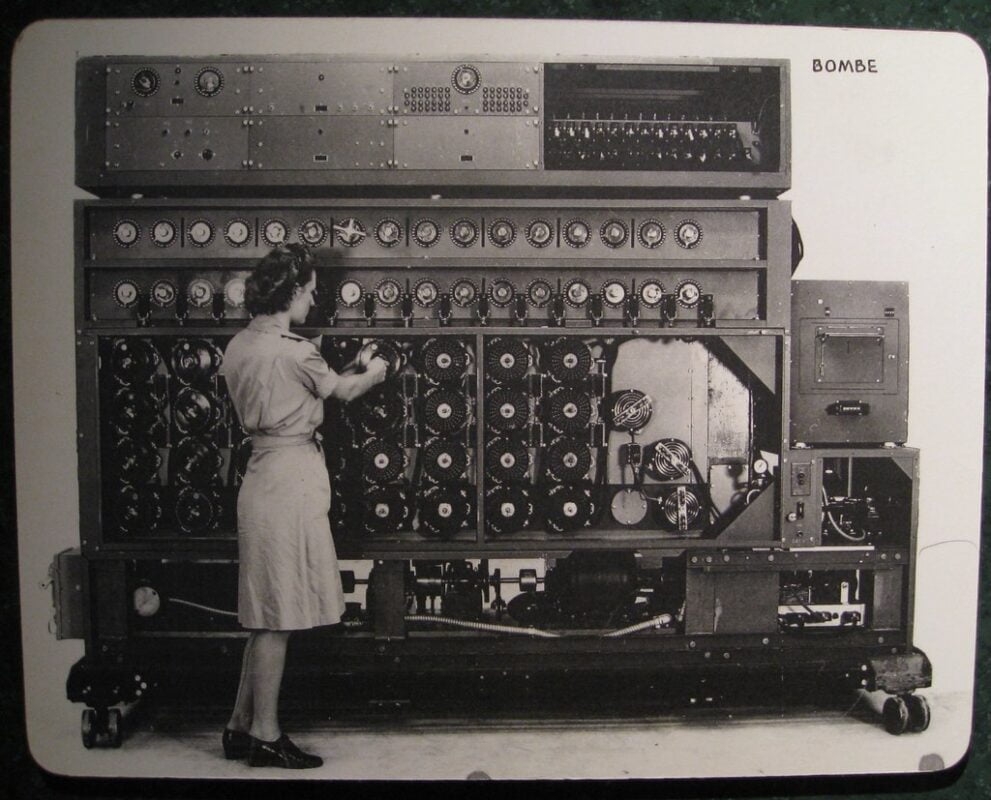 Despite the horrors of WWII, it is hard to dispute that it was pivotal in the evolution of modern science and technology. The creation of the Bombe machine is without question one of the most important inventions to come from the war.

Developed and implemented by Alan Turing, the Bombe machine was pivotal in the allies war efforts against the Axis powers. Through its creation, the machine provided allied forces with vital information about enemy movements and plans. 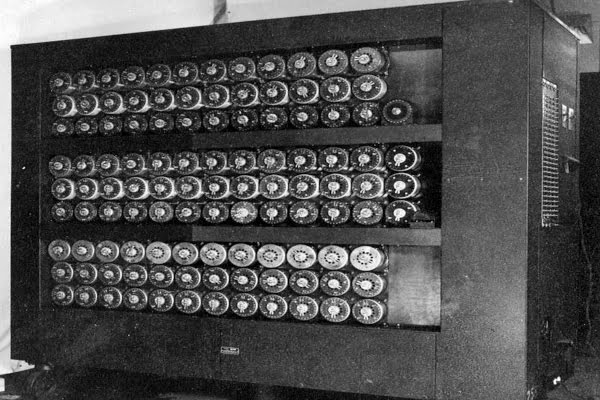 During WWII, the sinking of allied ships by German U-boats caused countless deaths and supply problems. Through encoded messages, the Germans were able to target allied supply ships and sink them.

Writing about WWII, Winston Churchill said: “The only thing that ever really frightened me during the war was the U-boat peril.”

The damage caused by U-boat attacks on supply vessels could easily have been the turning point for the war. 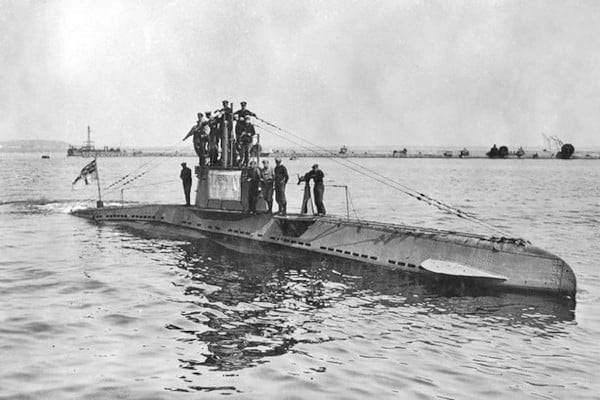 However, Turing’s work on the Bombe machine began to turn the tide of the war in favour of the allies. The new technology developed by Turing and his colleagues was pivotal in the battle against U-boat attacks.

The Bombe machines were able to decrypt the complex German Enigma code. Though previously considered to be one of the hardest to crack forms of encryption, the technology was able to efficiently decipher Enigma coded messages and allow the allies to be informed in a rapid fashion.

As the war continued and the German’s further complicated their Engima code, Turing’s work on the Bombe machine allowed fellow researchers to further develop systems that could keep up with the ever-evolving Engima code. 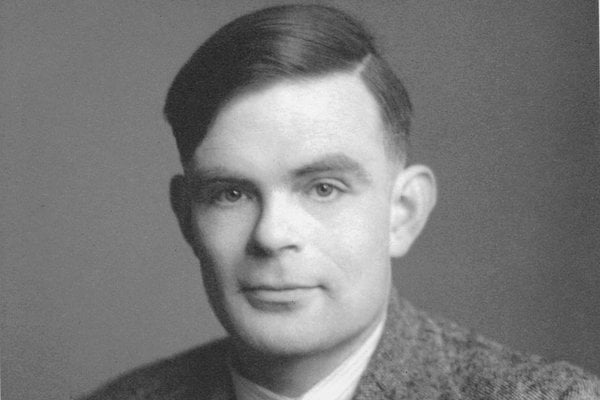 In reflection, it is hard to dismiss just how vital the Bombe machine was to the allied war efforts. The ability to prevent these attacks certainly helped turn the tide of war, as dramatised in the Benedict Cumberbatch film The Imitation Game.

Without such an innovative piece of technology, the entire course of history could have changed. Furthermore, the Bombe machine influenced the future of military intelligence allowing greater countermeasures to threats to this day.