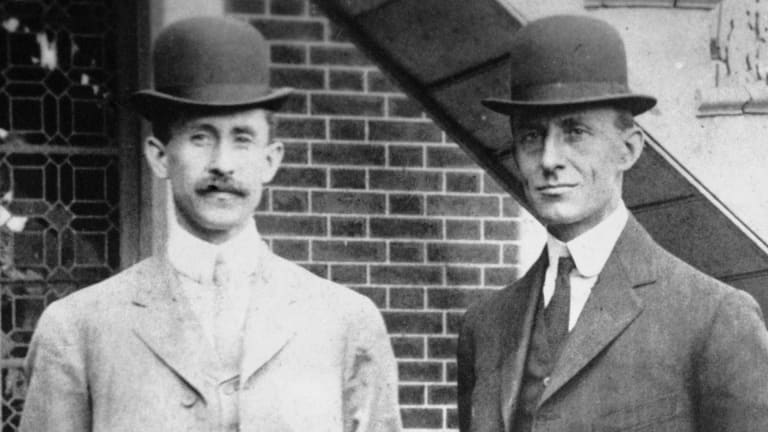 In the present day, the aerospace industry has slowly become dominated by billionaires trying to crack into commercial space travel. While the competition to perfect this journey is contested, without the innovation of the Wright brothers, none of it would exist to begin with.

Orville Wright (Born 1871) and Wilbur Wright (Born 1867) were the founders of aviation. Born during a time when motor vehicles were yet to exist, the Wright brothers were responsible for what is without question one of the most important vehicular inventions of all time. 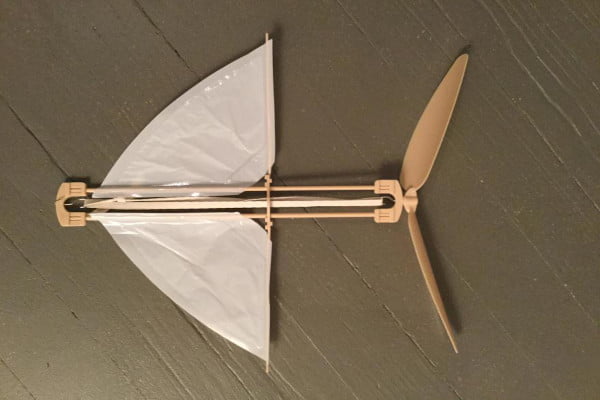 The Wright brothers had an early fascination with flight. As children, they were gifted a toy helicopter which sparked their enthusiasm towards research and development in the aviation field.

In 1892, the brothers operated a cycle shop as bicycles became a national craze during this time. The mechanical knowledge and money made through this venture likely contributed to their development in the aeronautical field.

The beginning of the Wright brothers’ major research came following the death of Otto Lilienthal. Lilienthal was heavily involved in aviation research and tragically died after crashing his glider during a test flight.

The brothers decided to embark on their own research following his death. 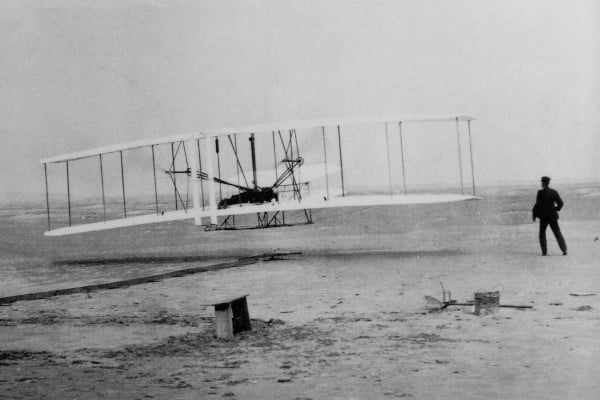 The brothers conducted numerous experiments between 1899 and 1905 in aviation. It was during this time period that they were able to conduct the first-ever powered flight.

On 17 December 1903, the Wright brothers tested their flying machine at Kitty Hawk, South Carolina. The most impressive flight of the day was conducted by Wilbur, managing to travel 852ft in 59 seconds.

The success of the Wright brothers has had a giant impact on history. When you consider the importance of aeroplanes in the modern-day, it is hard not to have a great deal of respect for the siblings’ research and innovation.

In 2018 alone, there were over 100,000 commercial flights per day. This reliance on air travel has had such a major influence on the way our society operates. 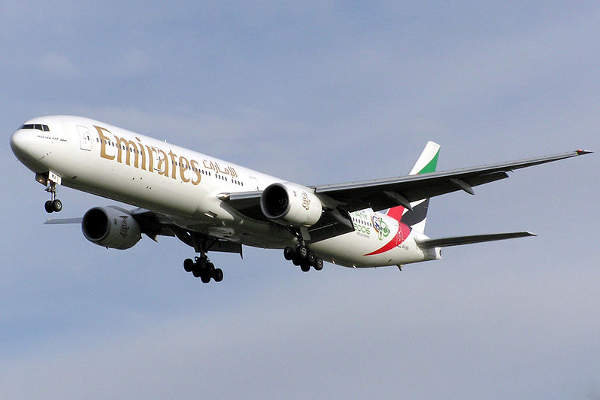 The invention of flight has also brought about an increased ability to travel freely.

While older methods of travel, such as boats, took a long time, aeroplanes have given society the ability to come together in a far easier and more efficient manner.

Reflecting on the invention of flight, however, there was some sadness for what they had created. Speaking in 1917, Orville stated that: “When my brother and I built and flew the first man-carrying flying machine, we thought we were introducing into the world an invention which would make further wars practically impossible…”. 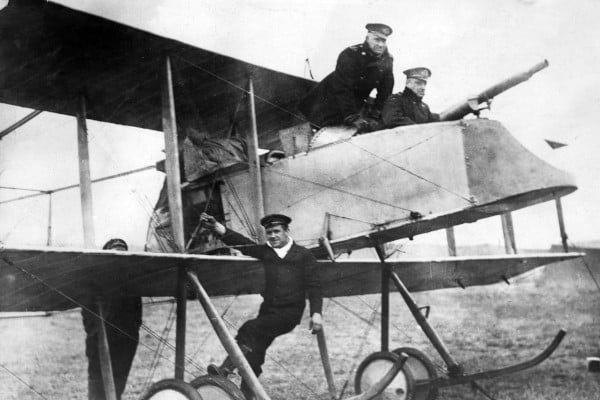 With the intention of helping to achieve world peace, it is understandable why Orville felt this way. Though commercial use has been for the good of mankind, military aeroplanes have a devastating impact when used during the war.

Despite the regrets Orville may have had surrounding their invention, it is without question that aeroplanes are one of the most important things to ever be invented, and they have certainly changed the world.