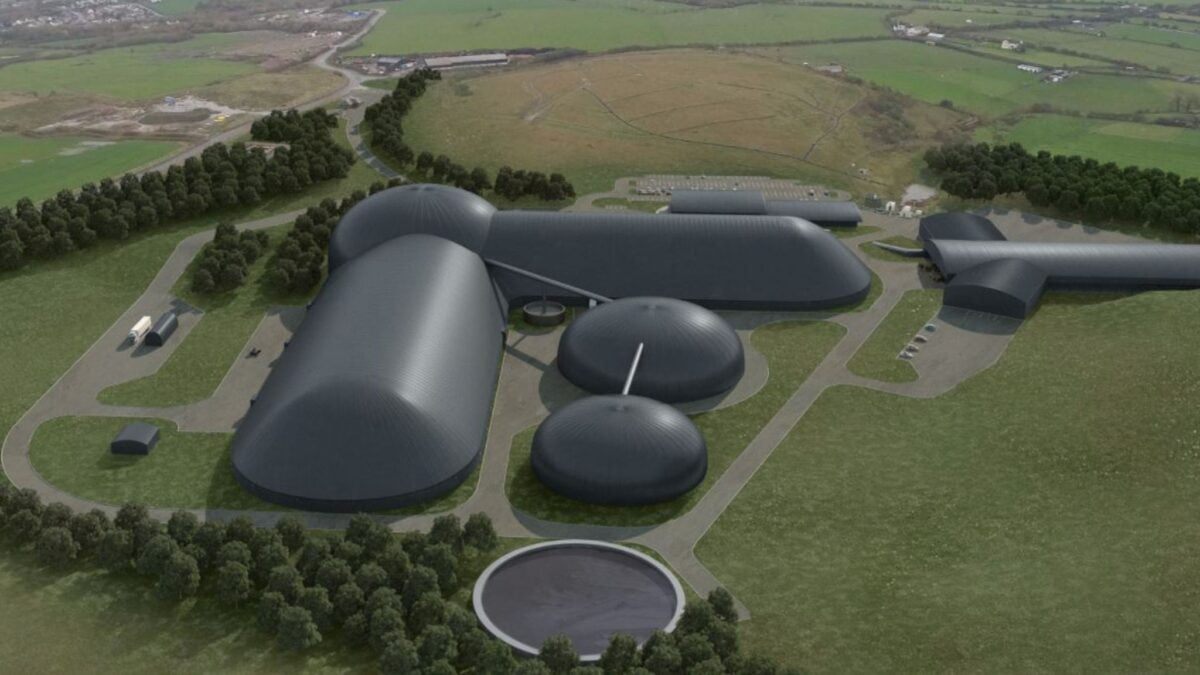 Coal mines are widely considered to be one of the worst carbon polluters on the planet. In 2019, emissions from Australian coal mines were higher than all other domestic activities within the country.

Recently, a proposal to establish a net-zero coal mine in the UK has met resistance.

The proposal from the West Cumbria Mining company is to establish a coal mine that will offset its pollution levels to make it net-zero. The method proposed by the company to offset these pollution levels is through the use of carbon credits certified by the Gold Standard Foundation.

For those wondering what carbon credits are and how they offset emissions, listen up.

Carbon credits are generated by certified projects focusing on climate action and allow the credit holder to emit a certain amount of carbon dioxide. If they do not use all of their credit, they can trade it with another organisation with the aim of balancing worldwide pollution levels.

Despite the decision to offset emissions from the coal mine, there is still significant resistance. The Gold Standard Foundation (the proposed provider of carbon credits) are not on board with the idea stating that they are “strongly against the further extraction of fossil fuels”. 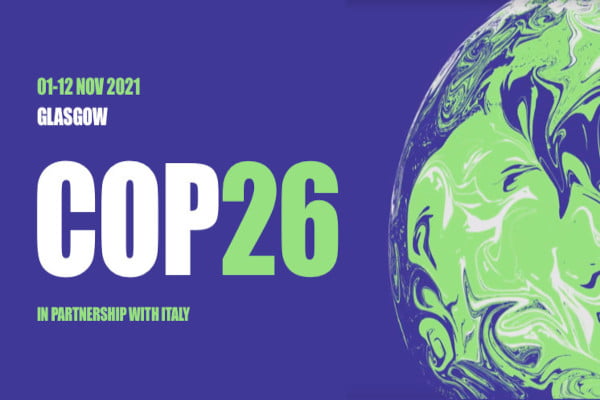 The proposals are also heavily questioned as the COP26 summit in Glasgow approaches. Considering the target goal for the UK is to reach net-zero emissions by 2050, allowing the opening of a coal mine would have large ramifications for our net emissions. It seems all-round like a particularly bad idea.

There are some additional benefits proposed by supporters of the project. One of the key benefits highlighted by the supporters is that the project will stimulate the economy and generate a jobs for workers in Cumbria.

Off the back of recent unemployment woes, you certainly could see the justification behind these claims. Providing jobs would likely be extremely beneficial to many people living within the area. 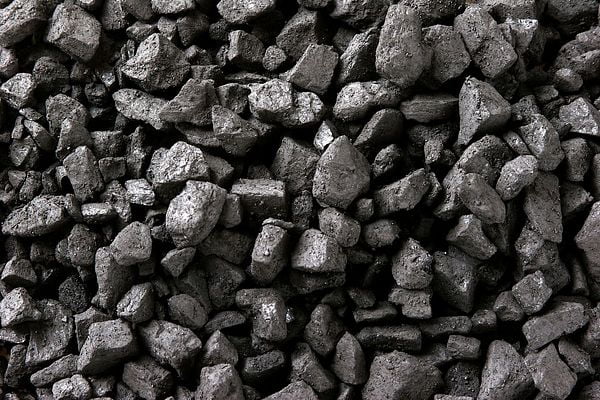 The proposed mine would generate as many as 500 jobs which is a relatively high number and would likely help many local people find a way back into work.

The true question is whether you can justify the creation of 500 jobs outweighing the global importance of climate change and emissions. It is certainly an extremely tricky debate, the outcome of which could end up being protracted in nature.

The COP26 summit in November will likely shine greater light on the government’s stance towards the project and provide more clarity on the likelihood of the project going ahead. Until then, it is a waiting game.