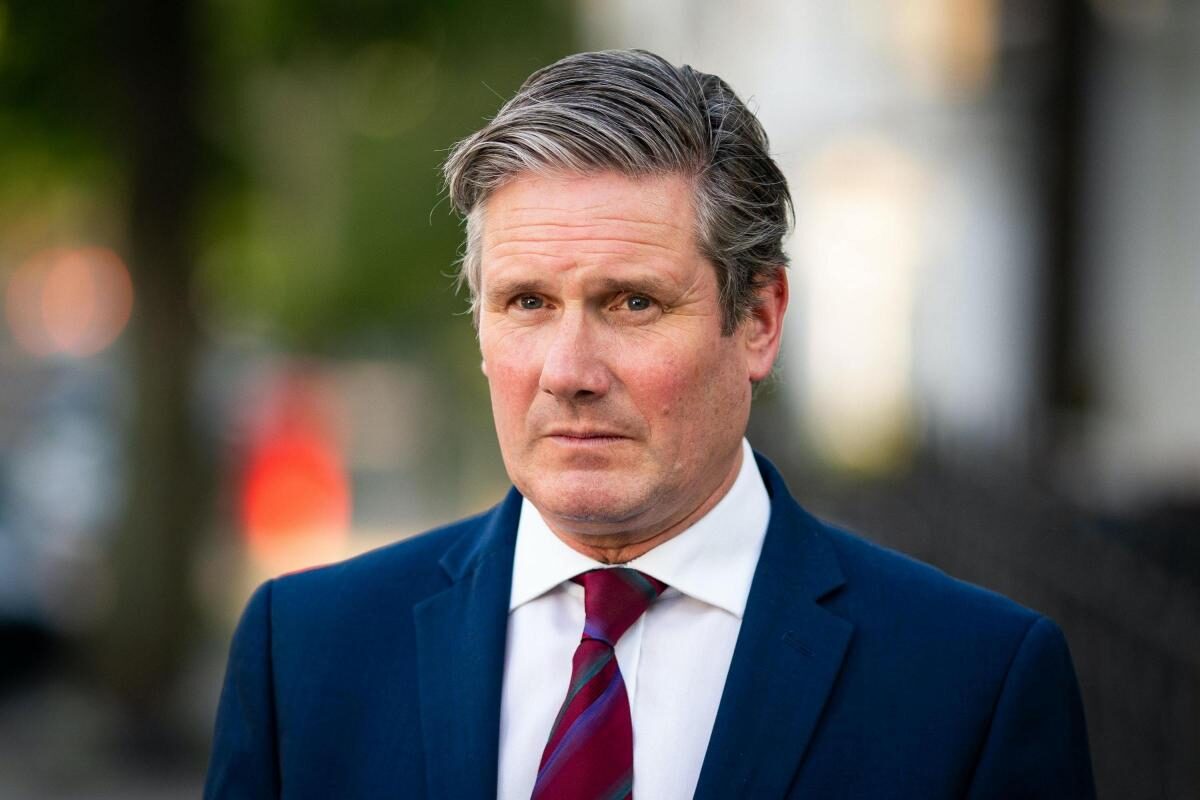 Labour leader Sir Keir Starmer announced his roadmap to government today in a speech clearly delivered to re-brand the Party.

Speaking on a Facebook live stream this morning, Sir Keir drew strong ties with the post-WW2 appetite for change in politics and the post-pandemic (whenever that may be) “mood in the air” for a different society. Mr Starmer said that there is a “determination that our collective sacrifice must lead to a better future”.

This morning’s speech was clear on inequality – something that will please most Labour members – and how the pandemic has exposed these in every aspect of society. The Labour Party is taking a crystal clear line on this one: that the “insecure, unequal economy” of over ten years of Conservative Party control, should be completely overhauled. “We can seize the moment and go forward to a future that’s going to look utterly unlike the past,” Starmer said, making it clear that he does not want to return to “business as usual” once the pandemic is over.

There were echoes of Tony Blair’s New Labour in Starmer’s words. He spoke about investing in “the future” and building a “more secure economy”, as well as his desire to “protect family incomes and support businesses”. This latter point is something Starmer has been particularly keen to press, though he came under fire from social media just weeks ago for it. His promise of protecting families was received by some online as a “cliche”, somehow posited against LGBTQ+ people. Others were quick to point out that pretty much everyone in Britain grows up in a family, or with a family – this not about ancient values of ‘protecting the nuclear family’. 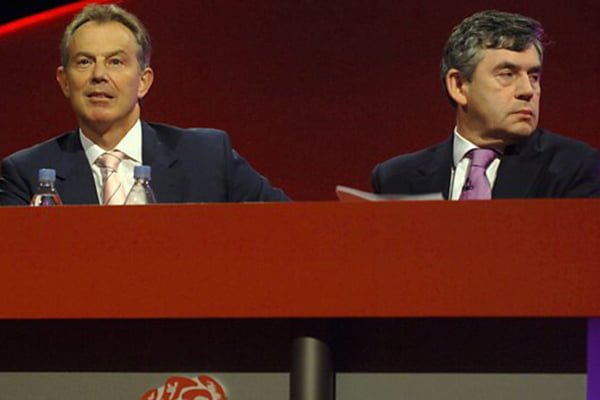 The idea of the family, then, does hark back a bit to 1990s Labour, though it may not be such a bad thing – even if some members criticise Sir Keir for it. There is a sense that those who didn’t vote Labour at the last election feel lost and forgotten by the Party, and abandoned by the system at large. Starmer’s policy of maintaining the Universal Credit rise will, he says, directly benefit families. He also mentioned supporting businesses, which are things that – you may be surprised to know – employ many families. Security is a key feature of the re-brand.

It should be noted that these words today aren’t just ‘words’. When it comes to setting out a roadmap for a Labour government after repeated election defeat, words quickly become sentiments and associations. It is whether Starmer can keep on creating these sentiments at the polls and during an election campaign that counts, though. 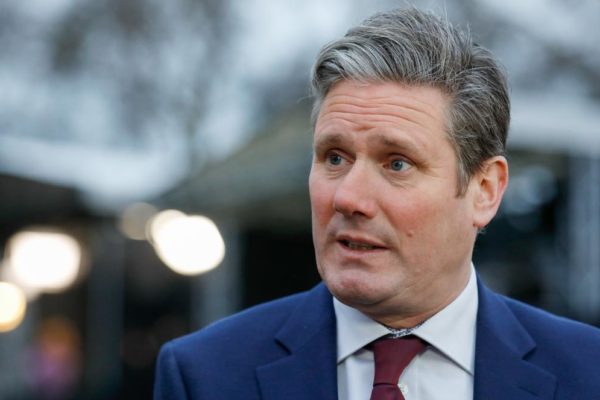 One area of significance in the speech was the idea that people shouldn’t have to leave their hometowns to get a good job. If played well, this could resonate with thousands of young people in Red Wall seats in particular, with whom Labour failed to connect last time. As young voters are quite cautious about Starmer and his policies in general, this could turn out to be an area of triumph if emphasised correctly.

So, overall, what should we make of Starmer’s speech? It’s certainly an attempt to break away from Corbyn’s old Labour, and is a successful one at that. There’s support for families and businesses, and also promise of opportunities and inspiration for the future, providing connotations of New Labour’s support for aspirational workers. Still, there are some niches in this brand of Labour. Namely, Starmer is clear on investment and redistribution to specifically help working-class people. Yes, Corbyn had promised this over and over, though it was always framed as ideology, and not as policy. Starmer is also much warmer to those on benefits than Blair ever was, which will be interesting to watch during an election campaign.

Recommended Reading: What is the Labour Party?

Labour under Sir Keir Starmer has the job of presenting itself as credible on the economy and the running of government. Starmer’s rooting of support for the working-class in policy will, I think, go down much better with a sceptical electorate than ideology ever would. Policy and concrete plans are the path to credibility. There’s a while to go yet, but the foundations have been laid.