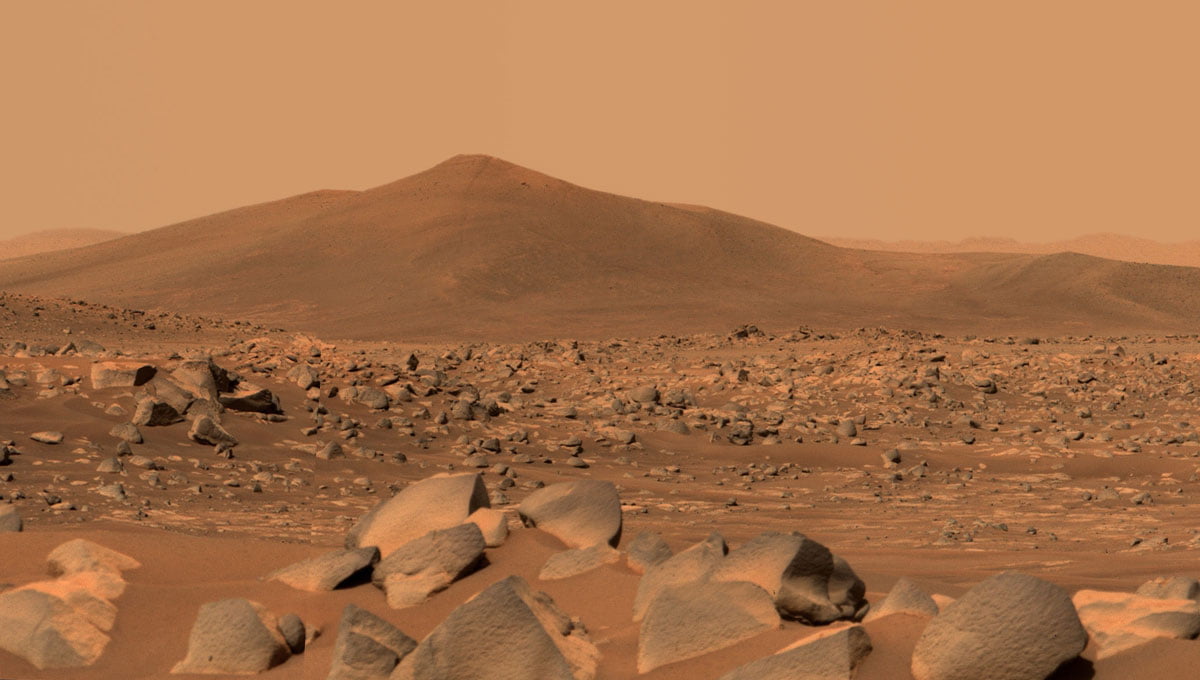 The quest to find life on Mars has taken another huge leap forward after scientists and researchers claim to have found the best location possible to find definite signs.

NASA has taken images from a section on Mars called the Jezero crater and deduced that the shape of the landscape of the planet was formed by flowing water.

This means that life can be sustainable, and even that organisms could have existed millions of years ago. 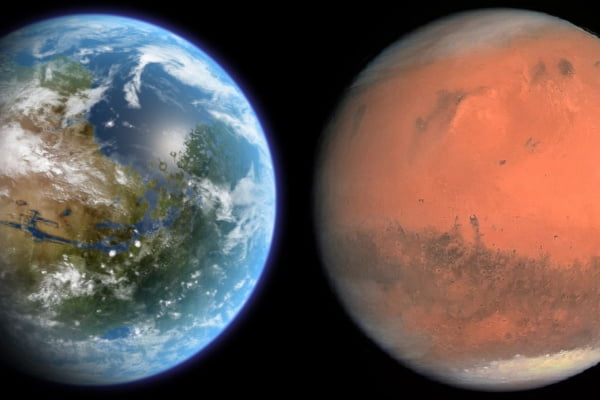 The pattern in the formations has drawn parallels with structures on Earth, such as river deltas found in Florida. This was theorised by research teams from the said state, lead by astrobiologist Amy Williams.

Williams and her team concluded that Mars at one point in time produced water “warm and humid enough to support a hydrologic cycle”. How long ago was this? 3.7 billion years ago. 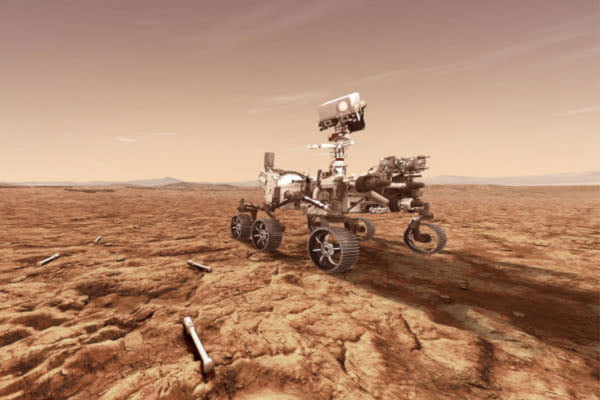 So, how will samples be examined for more research? It’s not feasible for human crews to go up there, which is why the Perseverance rover will continue its isolated work on the red planet.

This small little robot is the essential component for any Mars-related activity. It may have cost billions of dollars and taken decades to make, but in the short time it’s been up there, progress has been staggering.

Mars has always been considered the primary place to look in our search for extraterrestrial life. Missions to the planet have been continuing for years, and pop-culture lenses have firmly placed it as the go-to for alien invasions in film and television. 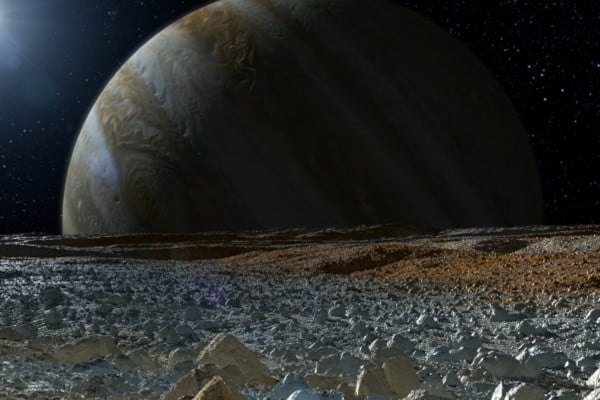 The other closest bet we have to finding alien life is actually one of Jupiter’s moons, Europa. This moon has a potentially vast ocean beneath its layers of thick ice, meaning that it is highly possible that life can blossom there, or even that human colonisation is possible.

These signs throughout the solar system are just a small part of the bigger picture. Even if the endeavours to find life are fruitless, it shows humanity’s soaring ambition and intellect that we would go to all these lengths purely for the novelty of discovery.