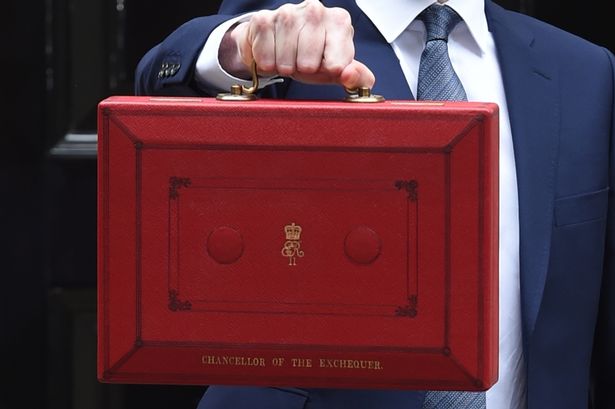 Roles within politics are not always very well understood. Even the role of the prime minister isn’t very clear to many people looking into the bewildering world of politics. So, you’re forgiven for not really knowing what the chancellor – of all people – does in their job.

The primary role of the Chancellor of the Exchequer is to take care of the economic and financial matters regarding the country.

It is known as one of the four ‘Great Offices of State’ because of its sheer importance in the country – and its necessity for the country to run smoothly. Chancellors are responsible for setting departmental spending limits and creating annual budgets.

So, when it comes to the education secretary, for example, wanting funding for a new programme, they will need to request it from the chancellor.

Budgets: what are they?

Budgets created by chancellors and forecast government spending for the year ahead. The first budget is delivered in the Autumn Budget, as of 2017. This is known as ‘Budget Day’ and it is the government’s programme of cuts and investments.

Next comes the Spring Statement, which is a kind of ‘mini-budget’.

All budgets are a closely-guarded secret until revealed by the chancellor in their speech to MPs in the House of Commons.

Where does the chancellor live?

The chancellor lives in Downing Street – just next door to the prime minister, in number 11.

However, in 1997, Prime Minister Tony Blair and Chancellor Gordon Brown swapped houses as Blair needed the larger apartment for his children.

— George Osborne (2010-2016), famous for his policy of austerity and severe spending cuts

— Winston Churchill (1924-1929), served in this role before becoming one of the most famous leaders of all time