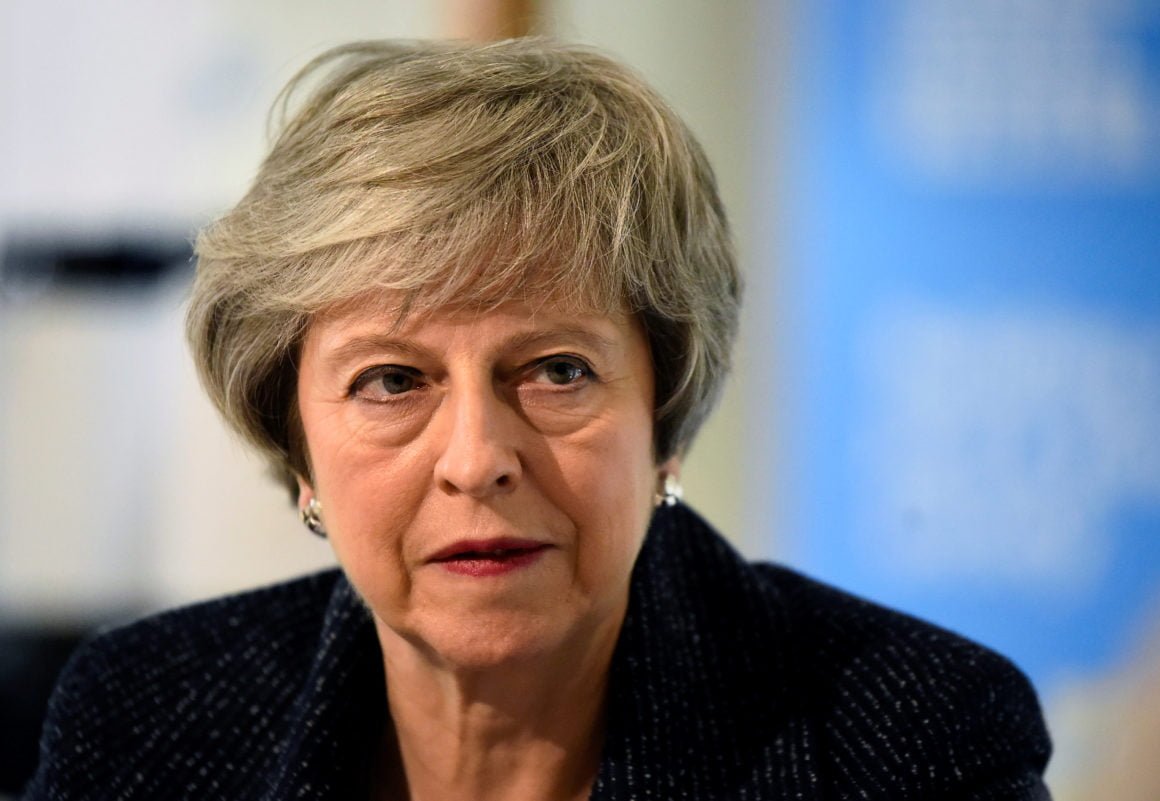 MPs in the House of Commons are to push for a no-deal Brexit to be discounted as reports suggest Theresa May is ramping up preparations for leaving the EU without a deal.

Labour MP Yvette Cooper has presented the bill in the hope that it will be passed by MPs and put into law in light of the current deadlock in Parliament. If passed into law, it would mean that, primarily, any Prime Minister could not take us out of the European Union without a deal.

The bill would also mean that the Prime Minister would be able to ask for another extension on Article 50 beyond the current deadline of 12th April.

While there is plenty of reason to suggest agreement with the bill from across the House, due to the fact that a previous non-binding vote saw MPs vote down a no-deal Brexit by a slim margin, it will certainly be interesting to see if putting it into law in just one day will go smoothly.

Michel Barnier, the EU’s chief negotiator in the Brexit process, has said that Britain extending their deadline beyond 12th April has “significant risks for the EU” and that “a strong justification would be needed”.