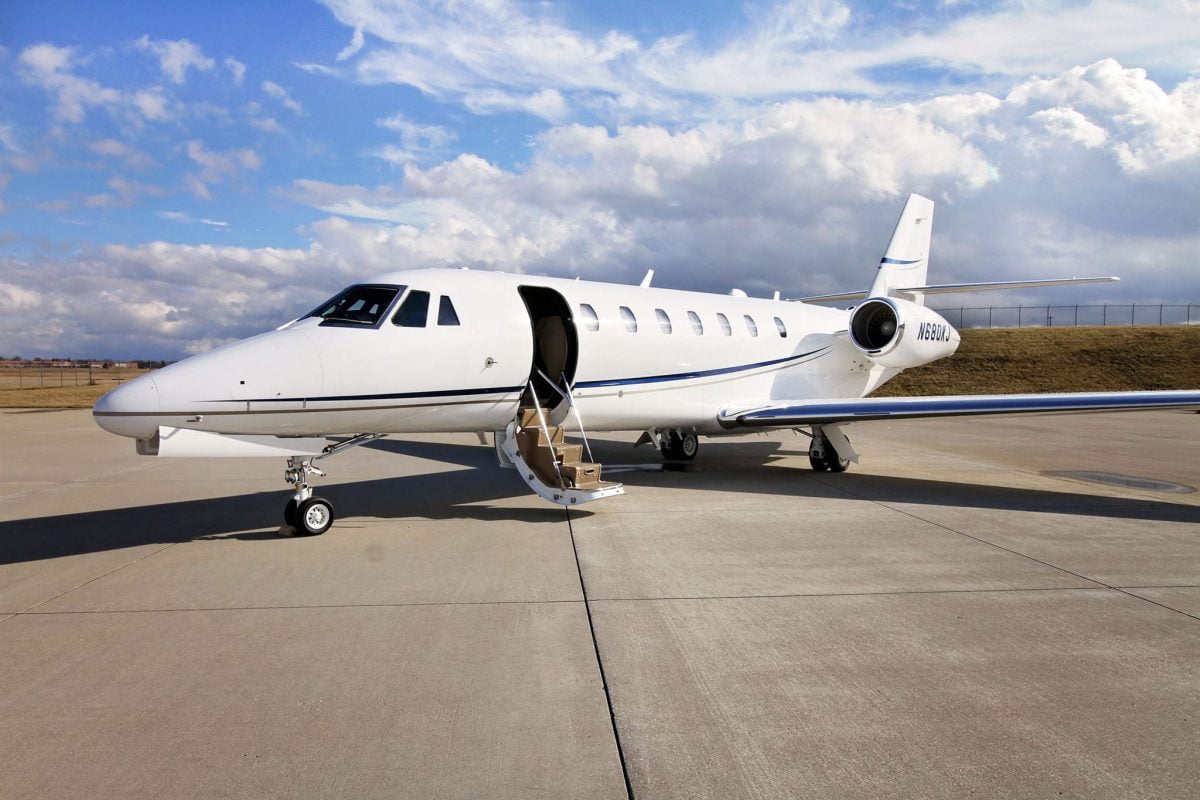 It’s unlikely that you or I will ever experience the feeling of being the only person on a plane as it crosses borders 30,000 feet up. Contrastingly, for some, the only way to enter a new country is by privately jetting off in a swanky Bombardier jet.

Private jet sustainability has been threatened in the past by global financial crisis and several campaigns (this young lady’s being the most notable). However, reports have suggested that private jets still continue to grow, with a 9% increase in 2018. But exactly why is this?

Well, it has a lot to do with the fact that time is money. If a CEO can save time boarding and checking in/out at an airport and be able to fly directly to their destination with no changes then this can allow them to make more frequent trips for meetings, interviews, campaigns… whatever. The £50,000 price to fly from London to New York privately could pay for a first-class Emirates ticket 25 times over. But it can’t buy you an extra few hours in a multi-million pound business deal.

Wendover Productions explains wonderfully at 2:21 on this video how Walmart can save thousands by using their fleet of 20 private jets to move their big guns across the states. The evidence is there to suggest the importance of private jets on an economic basis. They also link healthily into sport too. Many tennis events leave less than 24 hours between tournaments, or even overlap with each other from week to week. Therefore it’s not uncommon to see the bigger stars like Nick Kyrgios and Caroline Wozniacki invest on occasions to get there without the hassle.

The emissions from these private jets are atrocious. It’s little wonder all of the recent climate protests place private jets high on the abolishment list. If someone was silly enough to charter a 90-minute flight from John O’Groats to Lands End on a Bombardier 7500, their carbon footprint would over-exceed the average person’s annual footprint, in just the length of a football match.

It feels a lot like even the preachers aren’t perfect either. Just days ago Richard Branson claimed that “aviation can be carbon neutral sooner than we realise“. He continued to say that “realistically, people are not going to stop flying”.

Branson has spoken a lot about how through his ownership of Virgin, he has a wider understanding of the climate crisis in the world. His optimism of the idea of air-travel companies to reach zero-net emissions by 2050 also seems promising. However, the billionaire is still happy to get on his swanky Dassault Falcon to fly to and from his private Necker Island in the Caribbean. Hypocritical much?

Flying privately isn’t slowing down. The major private jet companies like Bombardier and Embraer are aware of this too.

Over 7,500 brand-new private jets are expected to take off over the next 10 years, costing buyers nearly £200bn. This is a perfect opportunity for these companies to advertise their “massive bedrooms” and “entertainment systems” for the richest of the rich to drool over in their boulevard mansions. Some of these proposed ‘super-emitters’ even have onboard kitchens, so you can make yourself a nice humble pie above the clouds.

At the end of the day, it’s highly unlikely that those like Greta Thunberg are going to have a lasting impact on the workings of private jets. Money talks – and in this day and age, it rarely loses.