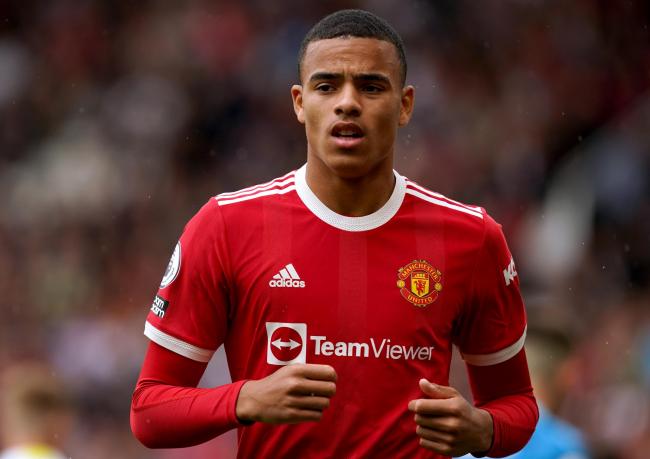 Manchester United football player Mason Greenwood has been arrested on suspicion of rape, with further investigations into sexual assault and threats to kill ongoing.

It came after footage was posted on social media alleging incidents of violence.

There is a focus on how Mason Greenwood’s career has been ruined by these allegations. It looks at how the alleged perpetrator has been affected. Never mind the trauma that the alleged victim could be going through. 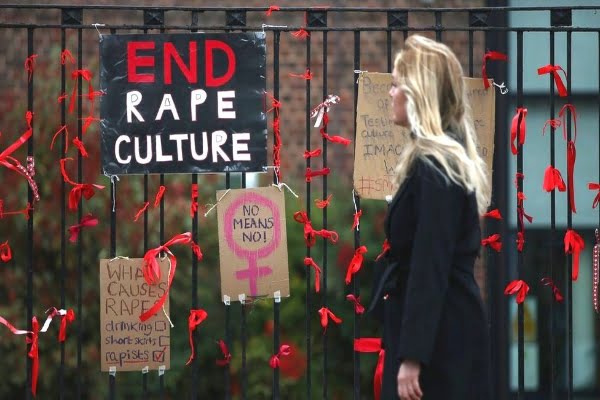 This attitude isn’t just because people want Greenwood to be innocent because he’s their favourite footballer. It is a pattern we’ve seen before.

Rather, it is expected whenever someone comes out accusing a prominent male figure of rape or assault. Especially in the sacred sport of football.

In any other crime, you aren’t asked to prove it happened to you. When someone burgles you, the police or your neighbours won’t ask you to prove that someone stole your stuff. When someone is murdered, the typical response isn’t: “Well, I don’t know. They could be making it up.”

So, why is it when a person comes out and says, “I was raped,” or “I was abused,” the immediate response is to ask them to prove it? 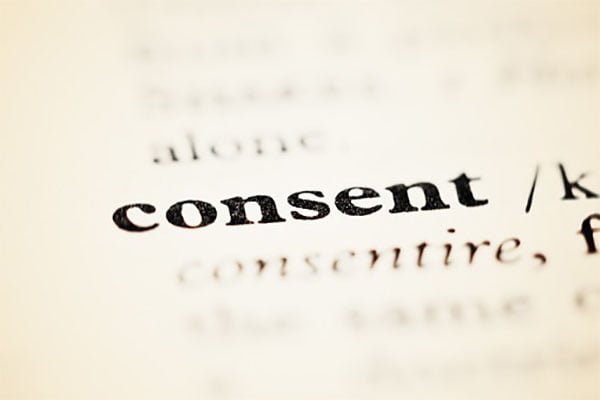 And even when they provide evidence, victims are still accused of making it up for attention. Recordings and photographs are not proof that a victim has staged a violent assault.

It is more evidence evidence of a system where women know in order to be believed, they need disgustingly hard, cold evidence to prove any allegations.

This is not just an issue within football. Within every profession and aspect of society, there are always people willing to excuse, disbelieve and slander in order to protect abusers. It is a sign that society isn’t as equal as we would claim it to be.

It is no surprise that when the burden of proof falls on the victim – contrary to the law itself – that so many never come forward in the first place.