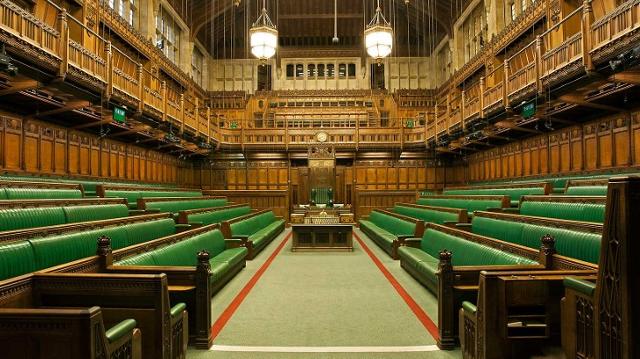 In four days’ time, we will witness the death of democracy in the UK. The British Parliament will shut down for approximately five weeks and during this time, your MPs will be rendered useless.

By proroguing Parliament, the leader of our country has made an attempt to silence the people during one of the most turbulent political stages in the history of Great Britain.

This outrageous move will mean that MPs may not have time to legislate against a no-deal Brexit. It also leaves them with no input on the deal that Boris Johnson will be presenting to the EU. In essence, we are letting the man known as the laughing stock of UK politics decide our future alone.

For many years, this country has been divided. Now is the time for the division to stop. We need to come together – not as different parties, not as different races, but as one nation to defend the democracy that Britain is known for, and that we treasure so much. When the leader of our country is ignorant of the value of democracy, we are responsible to keep it alive. It is the people who run the country. And anyone who tries to take that right away is not fit to be the prime minister.

Please, don’t sit idly and let Boris Johnson destroy the fundamental British value of democracy. Boris Johnson does not represent us, nor does he speak on our behalf. Make sure everyone knows it.