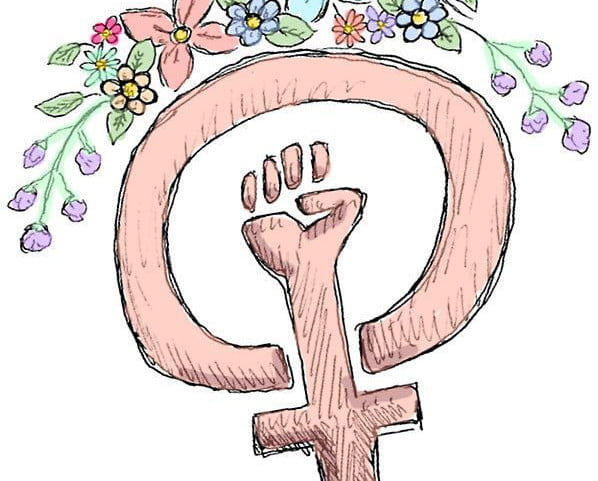 As a young adult, I know that the realities of healthcare can sometimes cause failure in looking after patients. What if you found out that half of the world’s population is being failed? It’s well-established that your race, class and wealth can affect your quality of healthcare. But one of the less obvious ways, and one which affects the most people, is gender.

How can this be? 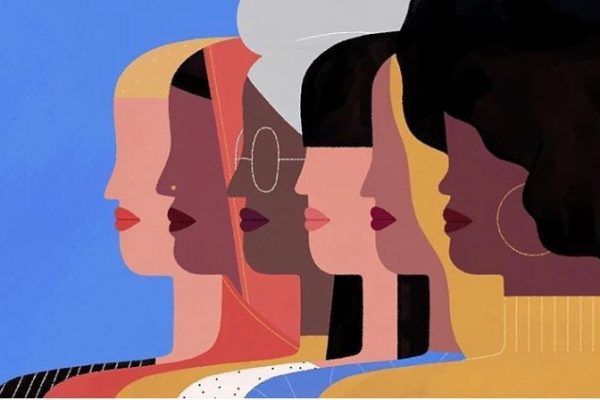 Well, when looking at a variety of different studies, conclusions can be drawn that demonstrate women are less likely to have their pain treated, their symptoms taken seriously, or to be given a diagnosis than men. Their bodies, and the conditions that primarily affect them, are less likely to have been studied in clinical trials, which are a necessity to make medical progress.

Yet the conditions that impact female bodies seem to be the ones that are being explored the least. As a woman with PCOS (Polycystic Ovarian Syndrome), a hormonal disorder which affects one in ten women, it is clear that there is little research on it.

Recommended Reading: Are same-sex schools the safest place for girls?

The condition itself  is very common, but it remains undiagnosed and unmanaged in most people who have it. For something that affects so many, it would be rational to study it further, but there has been little to no scientific advancements in the PCOS world.

Additionally, the gender diagnosis gap in autism is one of the most drastic. Attitudes towards autism and gender are changing, although we still have a long way to go. Many autistic women and girls are still struggling to get the support they need. Various studies suggest that the ratio of autistic males to females ranges from 2:1 to 16:1. The most-up-to-date estimate is 3:1.

One of the more prominent theories for the gender diagnosis gap in autism being so drastic is there is a ‘female autism phenotype’ – in other words, autistic females have characteristics which don’t fit with the profile that is set for males. This makes it incredibly difficult for women and girls with autism to receive the support that they need, which is instantaneously provided for males with autism.

How can this be changed? 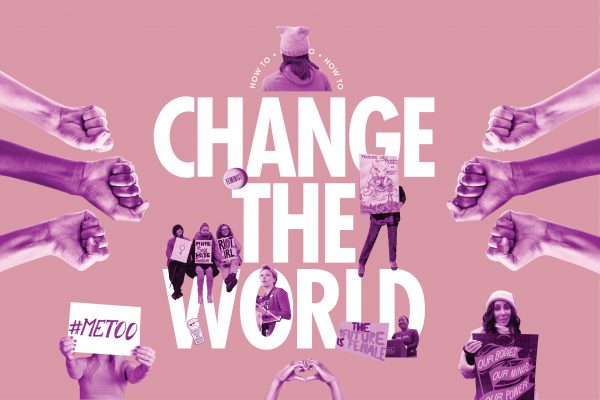 Thanks partly to movements like #MeToo, we are seeing increasing coverage of how gender bias exists everywhere from the workplace to Hollywood. And researchers are now finding that this bias doesn’t vanish at the door of a medical research lab or doctor’s office. There is a lot of progress that needs to be made in medicine when it comes to equality.

One of the things we can do, as recipients of healthcare, is to advocate for equality in medicine. Advocate for family, maternity and paternity leave. Care-giving tasks across the lifespan still falls primarily on women.

Advocate for education that supports whole-woman care, including contraception and family planning. Advocate for inclusion of more women in clinical trials. Advocate for institutional requirements for hiring and promotion that address and fix inequities.

I also encourage you to engage more. Engage everyone, including leadership and men, to make gender equity a priority. Engage minority females to ensure we are looking out for all women as well as LGBTQ+ and those with disabilities. Their pay and leadership gap issues are worse.

Demand prompt and non-retaliatory corrective actions in response to gender bias, harassment or discrimination. This can be done in general conversations. There is never a wrong time to be advocating and engaging in gender equality.