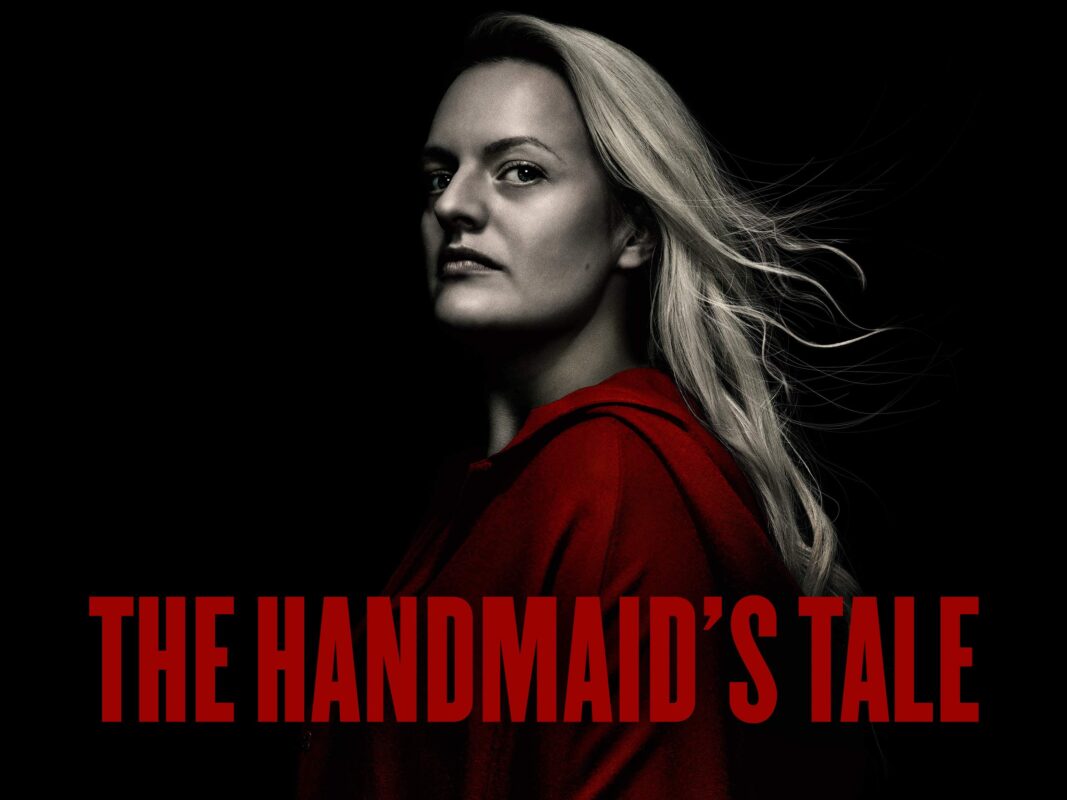 The Handmaid’s Tale is currently airing its fourth series on Channel 4. The Emmy award-winning show first aired in 2017 and has hooked audiences since.

Based on the classic book by Margaret Atwood, the show looks at a dystopian, theocratic America, now called Gilead, where fertile women are forced to become ‘handmaids’ – to carry the children of high-ranking families within the new regime.

The story primarily follows June, played by Elizabeth Moss, and her experiences within Gilead. We get to see flashbacks to her life before Gilead with her daughter and husband and her role in the revolution to bring down the oppressive regime she lives in, which the current season is focusing on. 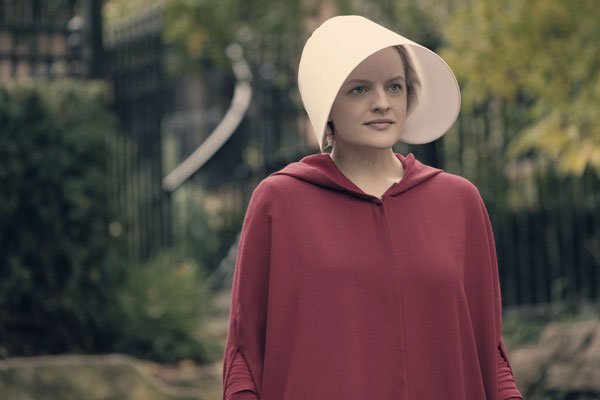 One of the most harrowing parts of the show is June’s life as a handmaid – from the indoctrination at the dreaded Rachel and Leah centre to watching other handmaids have children they don’t own ripped away from them. The most horrifying aspect, however, is the so-called “ceremony” in which Commanders’ Wives hold down the handmaids whilst their husbands rape them to bear their children.

In Gilead, a woman’s worth is based on what she contributes – mainly to men. The handmaids are nothing but faceless uteruses and Commanders’ Wives are now reduced to being child carers or silent, dutiful spouses.

The Aunts, primarily represented by the terrifying Aunt Lydia, are there to brutally instil these ideas into the minds of the handmaids – and even keep the Commanders in line. 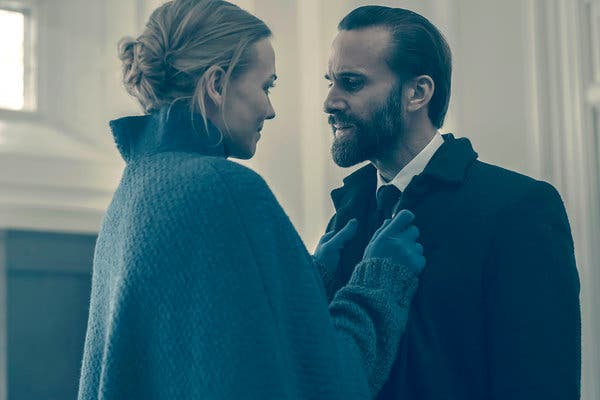 I will issue an important warning about this show before you watch it: there are graphic scenes of rape, gore, and violence within The Handmaid’s Tale that may trigger viewers. It can be seen as gratuitous, but I think these scenes are supposed to be provocative and can be necessary to emphasise the brutality of Gilead towards women and those who refuse to conform.

For those who have read the books, the show is in part written by Atwood and expands the world of Gilead and its dynamics. We get a range of points of view – from other handmaids, commander wife Serena Joy, and the tyrannical Aunts who prepare the handmaids for this new society.

We even get to see the justification of The Commanders and the men in charge of Gilead. It makes for an interesting watch in how all these characters interact with each other outside of June’s point of view. 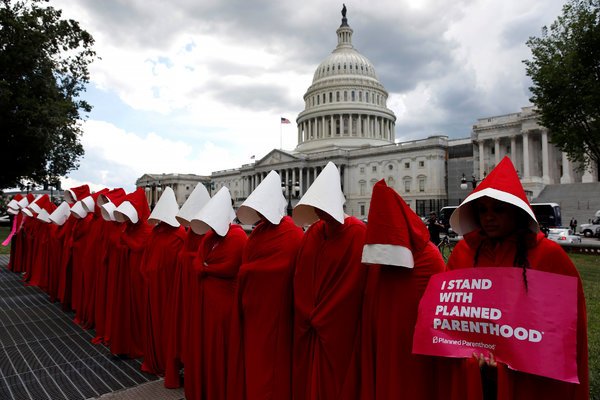 The series is more diverse than the original book, with more women of colour. Unfortunately, as some have pointed out, it fails to look at the intricacies and consequences of being a woman of colour in both the new and old America.

The real-world parallels also make The Handmaid’s Tale even more interesting. The recent restrictive abortion laws proposed in multiple American states and extreme anti-abortion ideas spreading across the states makes the US look like a pre-Gilead. It makes the show both terrifying and a lesson for real life: it is very easy to sleepwalk into this unless you fight.

This isn’t casual, easy-to-watch TV. That’s the point. It is perhaps one of the most harrowing shows I’ve ever watched (and books I’ve ever read). It is frightening, scarily realistic, and yet hopeful all at the same time. Is it worth the watch? Definitely.

The Handmaid’s Tale season 4 is on Channel 4 on Sundays at 9 pm and seasons 1-3 are available to stream on All4.