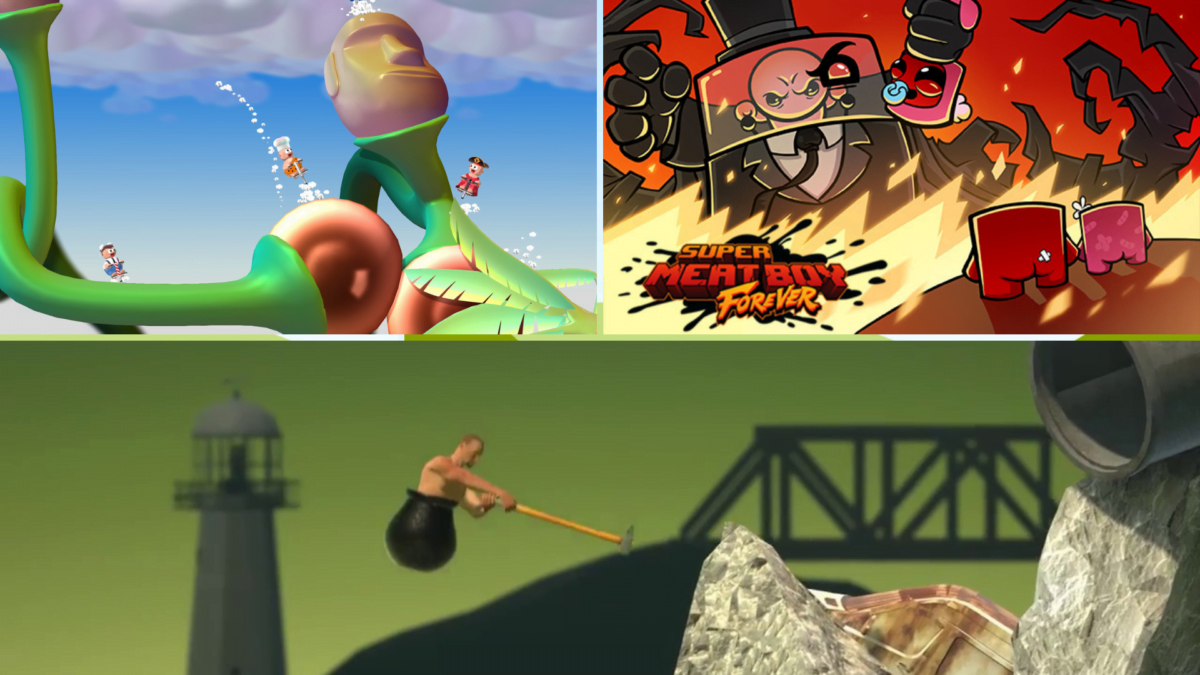 For many, video games serve as a peaceful escape from reality at the end of a working day. And for some, trying to complete the most challenging of games is the ultimate goal.

Throughout the years, there have been many challenging games designed to almost drive players insane due to their difficultly. This list explores a collection of some of the most challenging games out there today. 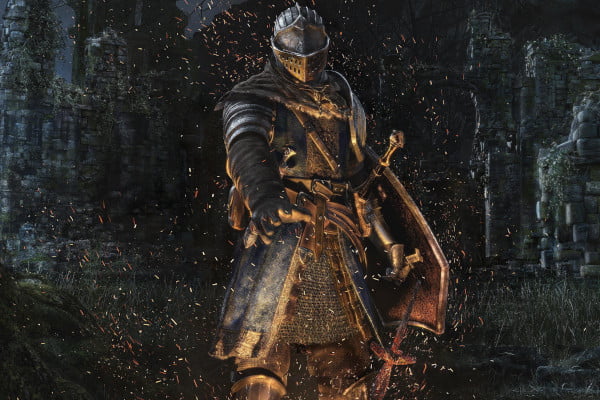 Arguably the most mainstream game on this list, the Dark Souls franchise is well renowned among gamers as being one of the most difficult-to-master action role-playing games ever conceived.

With a key focus on timing and pattern memory in combat, Dark Souls takes a large amount of skill to master. Some gamers find that the time required to master the game simply isn’t feasible.

The Binding of Isaac 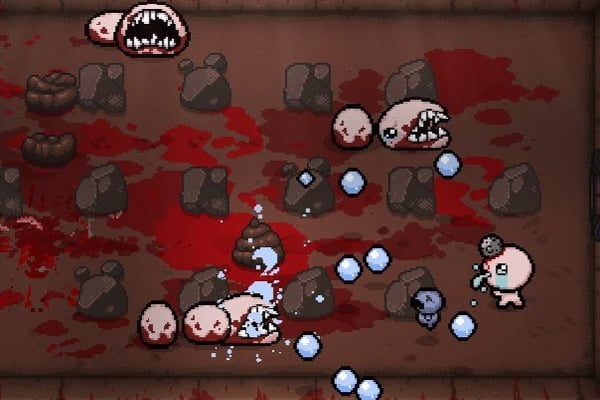 The Binding of Isaac is one of the stranger entries to this list. The difficulty of this game is directly influenced by luck.

On one attempt to make it through, you might find it extremely easy. However, all of a sudden, you can find yourself playing for hours with no success.

Without a depth of knowledge of all the items in the game, picking up the wrong item can undo hours of hard work. 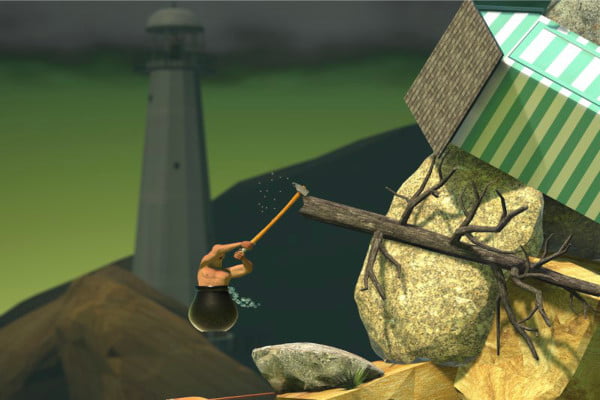 Getting Over It is the origin of a new wave of tricky platforming games. With a relatively simple design, the trick of Getting Over It is that there are no checkpoints. Along the way, you are accompanied by a narration from game designer Bennett Foddy.

The real challenge is that the higher you climb, the further you can fall. One misplaced jump can send you from near completion straight back to the start. 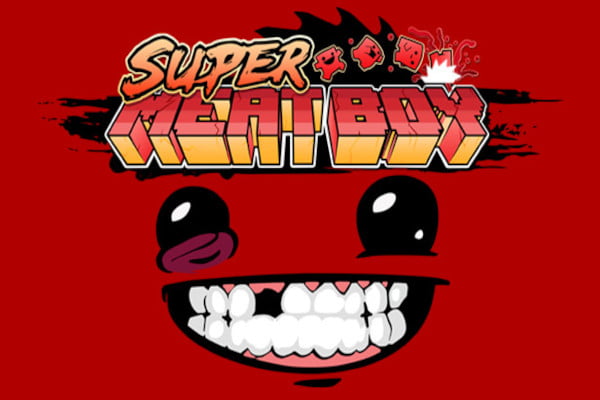 As far as traditional platforming games go, Super Meat Boy is certainly one of the most complex. With an emphasis on well designed and difficult levels, Super Meat Boy can definitely drive you insane as you repeatedly attempt to complete the levels.

Developed by the artist behind The Binding of Isaac, it is abundantly clear that he enjoys working on games that present a serious challenge to players. You can find yourself stuck on this game for hours easily as the difficulty increases throughout.

Pogostuck: Rage With Your Friends 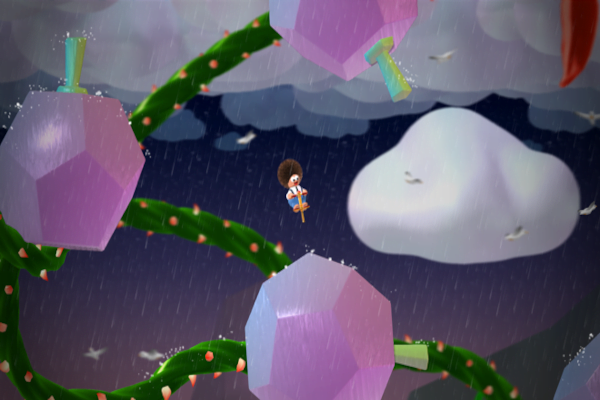 The title of this game tells it all. Pogostuck: Rage With Your Friends is one of the most frustrating and chaotic games you’ll ever experience. With a similar structure to Getting Over It, this game can take you from the highest highs to the lowest lows.

With the inability to stop yourself from jumping, the game requires you to perform pinpoint jumps and flips from 0% to 100%. With an average completion time of 28 hours and 39 minutes, this platformer will certainly make you rage.