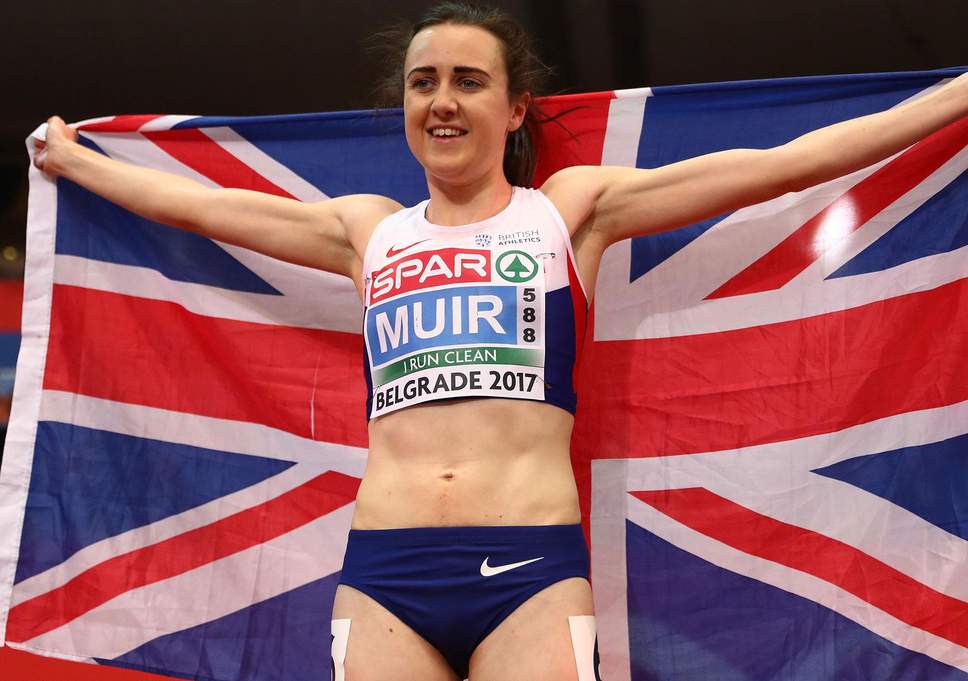 Laura Muir is a 25-year-old Scot who likes to run, and she’s a force of nature.

Muir specialises in long-distance disciplines as the 2018 European Champion in 1500m and the 2017 European indoor champion winning both the 1500m and 3000m races. On Saturday she broke the 31-year-old British record for a women’s indoor mile to record the third fastest time in history posting four minutes 18.75 seconds. She finished seventh in the 2016 Rio Olympics before recovering the beat the Olympic Champion in the 2016 Diamond League in Paris just 11 days later. Since then, she has accumulated an impressive set of medals, personal bests and national records.

Notice I opened by saying that she ‘likes’ to run? Athletics was never meant to be a career for Muir. She’s an animal lover at heart and in June last year graduated from her veterinary studies degree at the University of Glasgow. She would juggle her demanding degree course with her meteoric rise on the track. Underpinning it all was a gritty determination, meticulous planning and a burning ambition.

Her track coach Andy Young – who had the Athletics setup at Glasgow University – knew where her priorities lay: “The vet stuff was the most important thing to her and I had to sell the athletics dream”. Undeterred, Laura realised she didn’t have to choose one dream to pursue over the other and is now experiencing the unique rewards of both.

It would have been easy to lampoon Muir for taking on so much; easy to see her as naive. But, if there’s one lesson to be taken away from the remarkable rise of Laura Muir it is to think big, and then think even bigger!