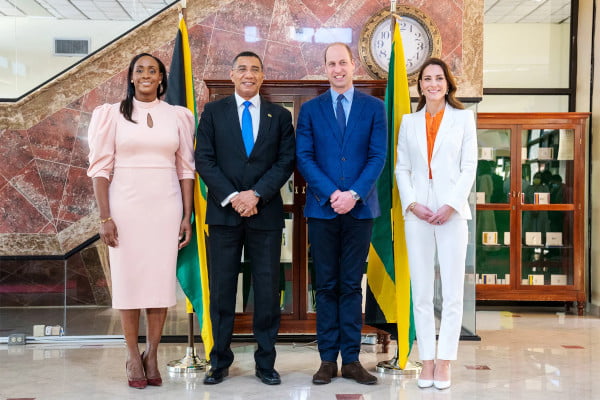 Royal Tours are usually done to show the monarchy in their element – shaking hands, doing fun little stunts so we can see they are human and giving speeches to uplift a cause.

But the Caribbean Tour, to celebrate the Queen’s Platinum Jubilee was, to put it lightly, a disaster.

It was already known that before and after the Black Lives Matter protests in 2020, commonwealth countries were openly discussing the possibility of becoming republics, as well as the memories of Meghan and Harry’s allegations of racism disturbed many black people here and abroad. 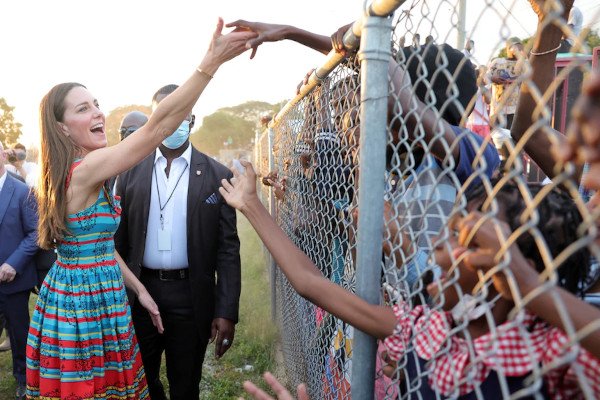 The idea that monarchy is a racist institution is nothing new – they made money from the slave trade and wear jewels stolen from the countries full of black and brown people they subjected.

Perhaps they thought that they had forgotten? But I suppose not even drafting in Raheem Sterling and posing next to a statue of Bob Marley was enough to save the Duke and Duchess of Cambridge from protests – one of which caused them to cancel an event on the first day.

It isn’t a good sign that the Prime Minister of Jamaica essentially handed you the divorce papers during what is supposed to be the Queen’s vow renewal with them. 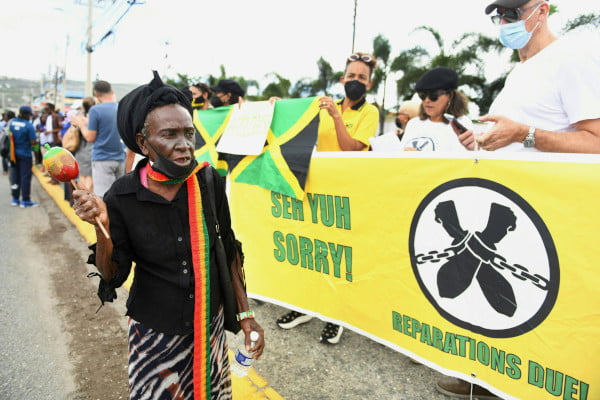 This tour was more like a desperate attempt of the monarchy to say, ‘look, we are not racist! Here are all our black friends!’ as opposed to any meaningful attempt to actually understand the long-held grievances held by the Caribbean islands and the diaspora here in the UK.

One thing that many have admired about the monarchy is that hasn’t changed. Times come and go, and Prime Ministers and governments change but the monarchy never changes. That is precisely the problem. 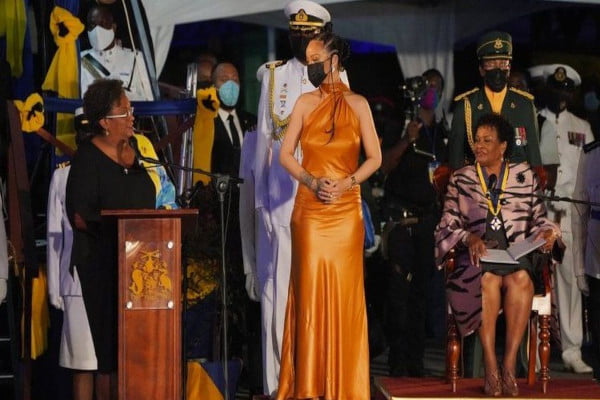 They seem to be stuck in the mindset of the 1950s that these islands should be thankful for the arrival of any royals. But these islands have long memories. Memories of slavery, colonisation ad exploitation. More recent memories of those who were supposed to be members of the commonwealth being deported.

And a simple expression of ‘sorrow’ does not erase over four hundred years of pain. You would think after Barbados’ split from the Queen would help them realise this.

This tour was ill-timed and ill-planned. The monarchy cannot continue its usual fluff in a world that is reckoning with a past they do not want to engage with. Google exists now.

It is hard to convince the commonwealth you hold them close and dear when the one person of colour who married into the family was seemingly chased out and the Queen previously made herself exempt from racial discrimination employment laws.

The monarchy needs to have a reckoning with itself – it can evolve and own up to its mistakes and sins or it can wither out and die.