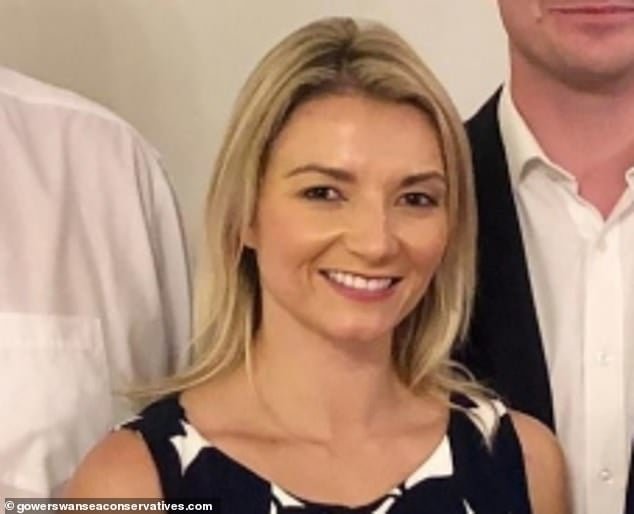 It’s not every day you catch a prospective MP candidate who said that the people starring in Channel 4 TV show Benefits Street should be “put down”. Yet Conservative candidate Francesca O’Brien said this in 2014 on Facebook, it was revealed.

O’Brien, who is running to be MP for Gower in South Wales, was selected to stand by the Conservative Party last month. After her inflammatory and degrading comments about the poverty-stricken individuals on Benefits Street were revealed, the Conservatives have reinforced their support for O’Brien.

In posts on Facebook that have since been deleted, she wrote: “Benefit Street..anyone else watching this?? Wow, these people are unreal!!!”

And when responding to a friend’s comment, she said: “My blood is boiling, these people need putting down.”

In further comments on the post, O’Brien seems to endorse a friend’s suggestion for “twat a tramp Tuesday” to “take your batts [sic] to the streets”.

Francesca O’Brien apologised for her remarks, which she said were made “off the cuff”.