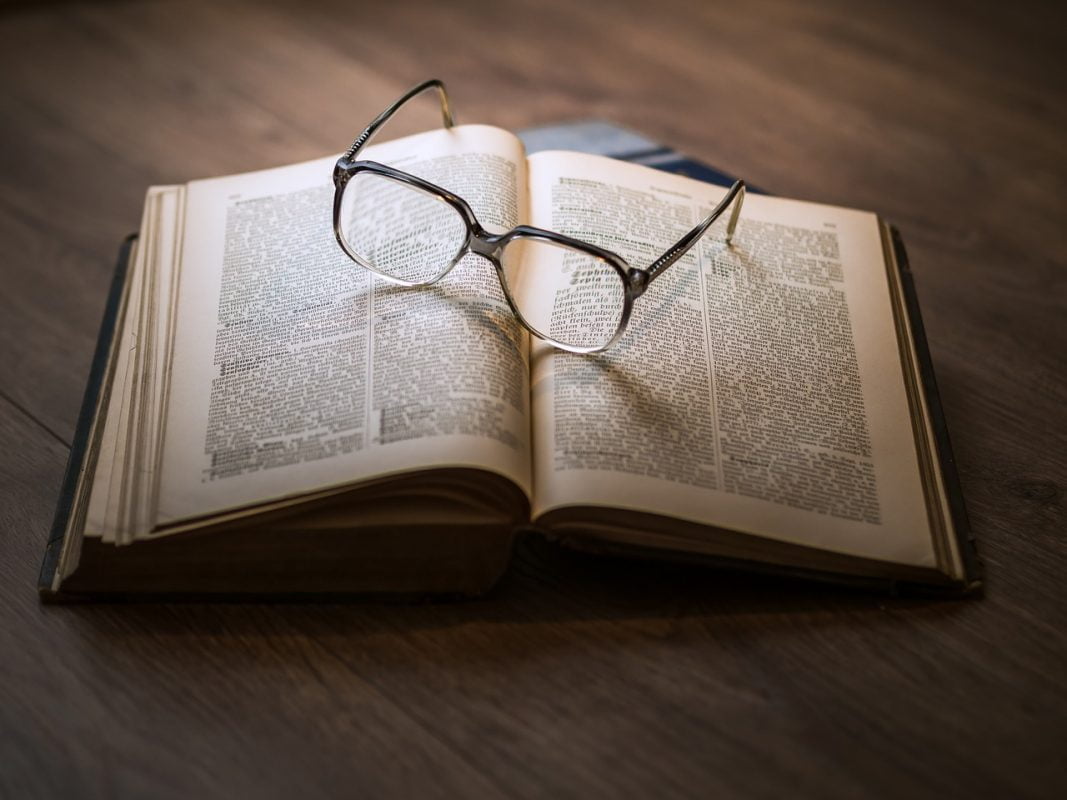 Education secretary Damien Hinds has said more variety is needed in university pricing. The idea behind this is that tuition fees should reflect the degree’s value ‘to society as a whole and to our economy for the future’. This would presumably lead to a reduction in fees for certain uni courses and lessen student debts.

Am I the only one who finds this idea extremely unsettling?

First off, who is anyone to dictate which courses are more or less valuable to society as a whole? I suppose degrees in medicine or engineering would be considered immediately useful for the country. But what the proposal appears to mask is an implication that some degrees are useless to society. Call me cynical but if I had to name a degree a Tory minister would consider less important I would immediately jump to the arts.

The focus on value to the economy is what puts me on edge. Just because something isn’t a quantifiably successful return on an investment, doesn’t mean society doesn’t benefit from it having been present at all. Lest we all end up reduced to assets in a colossal economic meat grinder to a greater degree than we already are.

Hinds proposes that Universities could introduce shorter courses or encourage part-time study to cut costs. That’s an interesting euphemism for cuts in funding for various sectors. Where would that have put me? Would my degree in the English Language qualify for a full years attention? What about Media studies? History? I’m willing to bet Mr Hinds deems his own degree in economics is worth a full year.

Music, Art and Film (as well as other cultural disciplines) make up a huge part of society’s value. When asked to name the best things about Britain, very few will say that we have some shrewd economists. Shakespeare, David Bowie and The Beatles though. They’d be terrible answers on Pointless.