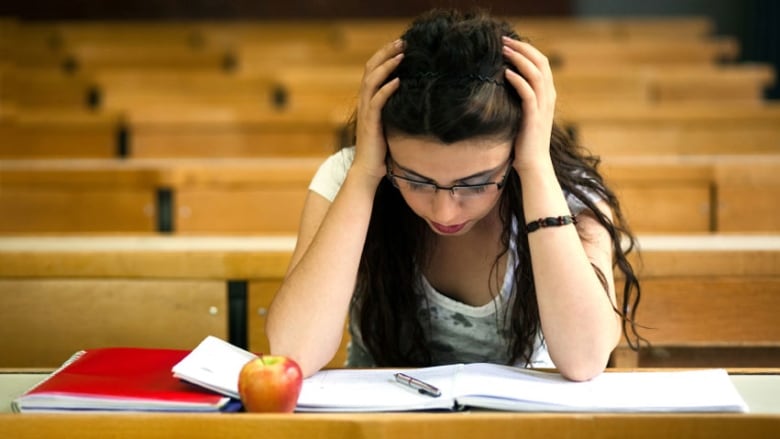 A lot of the time in the media, particularly around the Christmas period, we talk about elderly loneliness. It is estimated that 3.6 million over-75s live alone and 1.9 million older people say they feel alone or invisible. We rightly talk about this: it’s horrific. But we never talk about uni loneliness, which is something that a huge majority of students experience.

Then, you’ll log on to Instagram and you’ll see all of your friends posting cute photos with cuter captions about their university friends and nightlife. Snapchat will be the same, and Facebook too. I am one of those who is guilty of creating this illusion that uni is a time filled constantly with stuff to do and people to see. To be fair, for a large portion of last term, it was like that. But, when things settle down, that’s when said uni loneliness starts to creep in.

For many students, uni loneliness arises because of the lack of social interaction during the daytime. You get up on a morning and don’t see anyone until mealtimes if you’re lucky. At Durham, we’re lucky because of the collegiate system which forces everyone to eat all their meals together, meaning you get that social interaction you need as a functioning human. However, at Durham, I still feel uni loneliness. I go most of the day without seeing any of my friends, though lunchtime is a good antidote to that.

The problem of uni loneliness particularly affects humanities and arts students most, I think. This is because we have way fewer contact hours per week (I have only nine), so we have a lot of spare time on our hands. In that time, what the hell are you supposed to do? People are sleeping, out at lectures or seminars, and you’re just there in your tiny little box room. So you either sleep or watch Netflix.

It’s no wonder that uni loneliness is real, but one way to help combat it is by speaking about it. Once someone expresses how they’re feeling, others are way more likely to follow, and you can all share the burden. That’s the best way forward: talking.