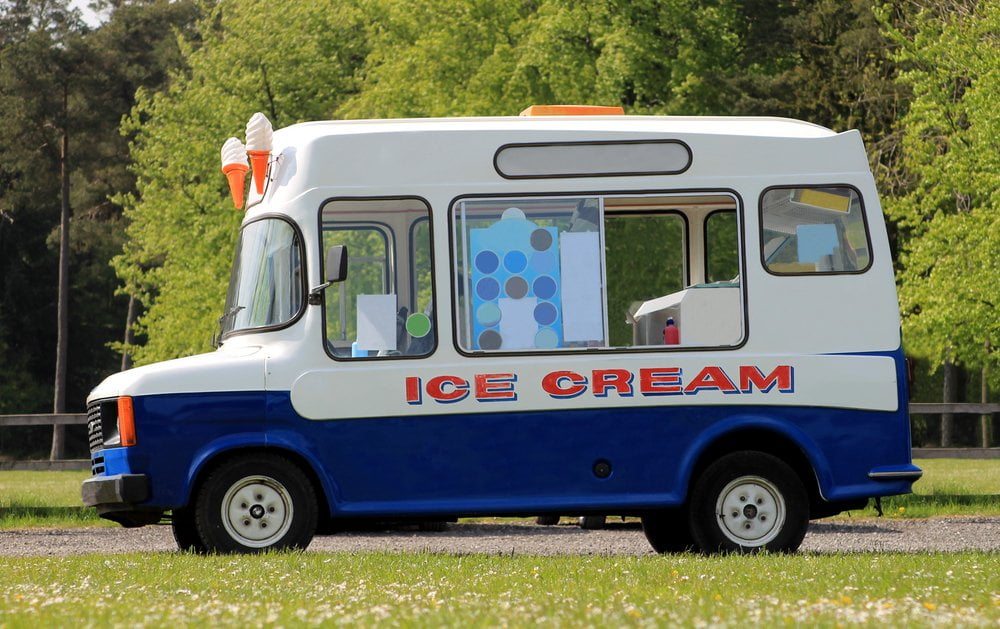 Glasgow becomes the setting for the inaugural piece of writing in a series which I’ve named ‘What the Hell…’, where I will discuss some of the world’s more interesting affairs which you never knew happened, past and present.

The Glasgow Ice Cream Wars happened in the 1980s around the Scottish city of Glasgow. It merely started as ice cream van owners selling additional products to customers from their vehicles such as toilet paper, groceries and newspapers.

This became a profitable business, due to amount of low-income housing around the east side of the city as well as the lack of corner shops. Little did anyone know that this would lead to 6 fatalities, all from the exact same family, followed by an interesting 20-year court battle

The premise of an ice cream van lends itself well for illegal activity: they were hidden in plain sight. It was easy to become an owner of an ice cream van as there was no registration needed. The little surveillance of these vans around the city was also ideal, as they were considered safe. The convenience of these vans led to their rapid growth in popularity, however with this became several issues.

Rivalries between what rounds and routes certain vans would do caused tensions to and this escalated leading to rocks being thrown and punch-ups. This wasn’t really anything too major, though.

Gangs, which were prominent in this area of Glasgow, became interested in using these vans to sell drugs and stolen goods. As this was under the radar to many authorities, firm turf lines were drawn alongside maps of the eastern side of Glasgow, with anyone who decided to cross any boundaries instantly regretting so.

Andrew Doyle, an 18-year-old employee of the Marchetti firm, refused to give up his route to a rival gang. His resistance to him being shot through the windscreen of his van several times. Additionally, his family of six were also killed, as two of these rivals set alight his small flat.

Two men named Thomas Campbell and Joe Steele were trialled for years and eventually sentenced to prison. However, in 2004 the Edinburgh Crown Court released the two after 20 years on the grounds of a miscarriage of justice.

To this day it is still unknown who actually killed the six members of the Doyle family, and with Thomas Campbell passing in June this year, speculation of who is still cropping up.

Ice cream vans aren’t hardly as popular as they used to be, with corner shops taking the need for vans to circulate this area of Glasgow away. Regardless, next time the chimes of an ice cream van louden in your street, spare a thought for the Doyle family of Glasgow.