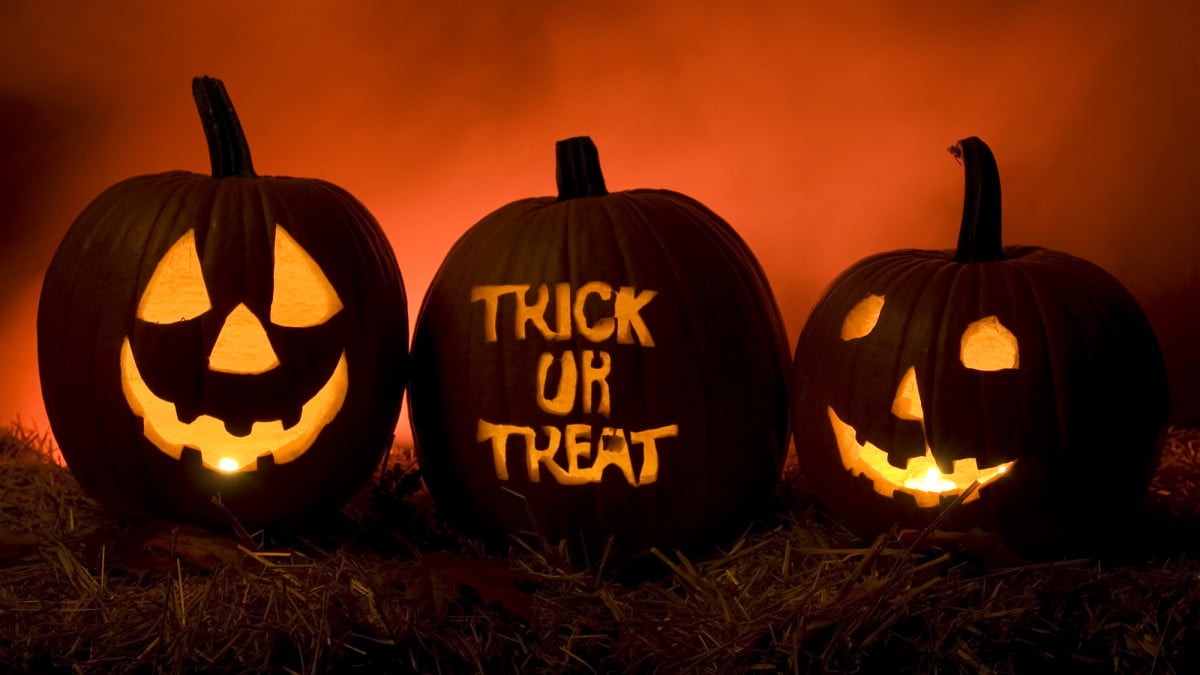 The vast majority of us celebrate this spookiest holiday of them all in some way or another. Whether that be glamming up in our most monstrous costumes, stalking through streets trick or treating from all the richest people’s houses, or simply curling up in a blanket watching something horror-themed on Netflix. There’s something so charming to such a distinct holiday as Halloween. But where did Halloween and all its associated traditions come from?

Samhain and the Celts

Halloween as the family-friendly, horror holiday it’s known as today originated from several different celebrations being combined, then abruptly Christianized and commercialised. Thought of by some as a proto-Halloween, Samhain is a Celtic holiday that’s still celebrated today in parts of Ireland, Scotland and various other pockets of the northern hemisphere. Spanning the course of the 31st of October to the 1st of November, the celebrations involve bonfires, costumes that used to include animal heads and skins but are much less grisly in the modern-day and special crosses to protect from bad luck being placed above doorways – like more spiritually significant Halloween decorations. All things that are very reminiscent of Halloween.

Samhain celebrates the transition from the fruitful, warmer seasons of the year, to the bleaker, more desolate autumn and winter. After the Romans invaded the British isles, they discovered the similarities between Samhain and two of their own festivals celebrating the very same transitional period. Feralia was a time when Romans honoured the passing of the dead and another ceremonial day which honoured Pomona, the Roman goddess of fruits and trees. If you know a little French, you may have already made the connection to ‘pomme’ the French word for apple. This is indeed the origin of apple bobbing. 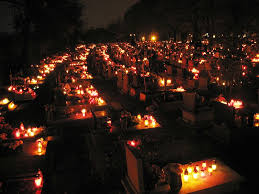 Several centuries later, the Christian church ordained the 2nd of November as All Saints’ Day, a festival to honour the dead. Many believe the church did this in an attempt to supplant Celtic rites and celebrations with Christian, religiously observed and sanctioned ones. Despite disliking the pagan nature of Samhain, the church deemed many of its festivities quite enjoyable, so many traditions like giant bonfires and macabre costumes remained.

Another Christian holiday, All Saints’ Day, otherwise known as All Hallows’ Day, had been introduced several centuries earlier to commemorate, you guessed it, all saints. Over the years, All Saints Day and All Souls Day became more religious affairs. However, many people still wanted to celebrate in the more traditionally pagan ways of Samhain. Therefore, the evening before All Hallows’ Day, became Hallows’ Eve, the precursor to the Halloween we all know and love today.