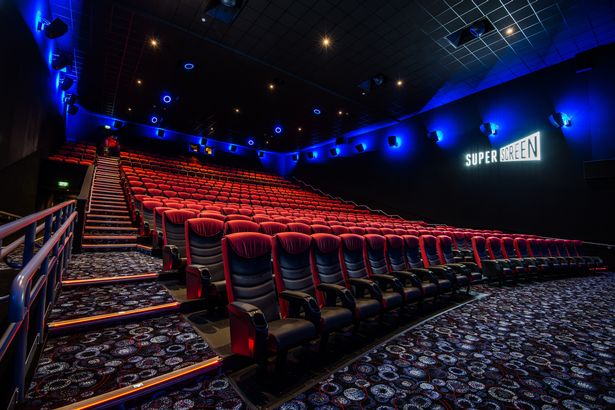 Cinemas are back in full swing and it is summer season. There is a slate of upcoming blockbusters that are sure to spark interest among many who have been away from the big screen for a long time now. Let’s have a look over what is set to come out in the next few weeks. 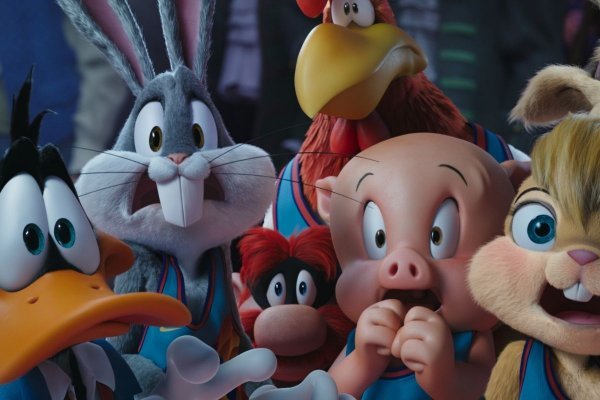 The long-awaited sequel to many a 90’s kids childhood film. This time instead of the universally charming Michael Jordan, the man himself Lebron James will be front and centre. Ready to dunk with some of the most recognisable faces in animation, including Bugs Bunny, Daffy Duck and an equally cartoonish Don Cheadle.

The original Space Jam is very much a time capsule back to a more simple era. It hasn’t aged well at all, which may be detrimental to the sequel’s success in cinemas. If it spends too much time on references and call-backs to the first film, it will be accused of banking on its predecessor’s success.

Likewise, if it tries to capture the hearts and minds of the current generation, it will suffer a similar fate as the original. In that, it will age horribly in years to come. That being said, there is always a chance of a pleasant surprise.

The Forever Purge – Out now 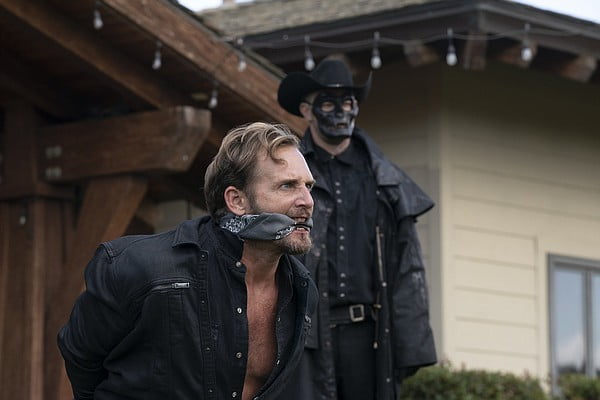 The Forever Purge is an apt title. This film franchise it seems has been pumping out instalments since its debut feature in 2013 and inexplicably makes a profit despite having no cultural impact whatsoever.

This fifth and apparently final chapter in The Purge franchise looks set to come full circle with its world-building, asking what would happen if a group of people continued to act out ‘the purge’ even after it’s done. 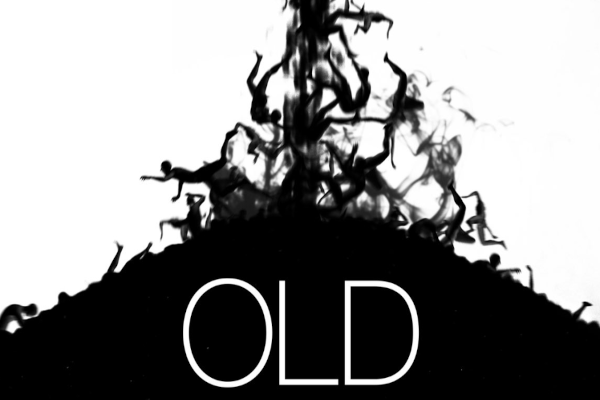 It’s nice to see M Night Shyamalan return to relative form in cinemas. The Visit and Split had redeemed him somewhat after a string of critical failures (we don’t talk about The Last Airbender here) had tarnished his once-promising name. His newest feature, Old, looks right up his street and is set to deliver the twisting-turning plotlines that made him a household name.

This supernatural thriller follows a family visit to a beach where their lives are somehow speeding up to such an extent that they grow old in just a few hours. Critics of Shyamalan often say his premises are great yet his payoffs are lacklustre, a statement I find true in parts.

Let’s hope that Old breaks that cycle because that is a great premise if I have ever seen one.

The Suicide Squad – Out 30 July 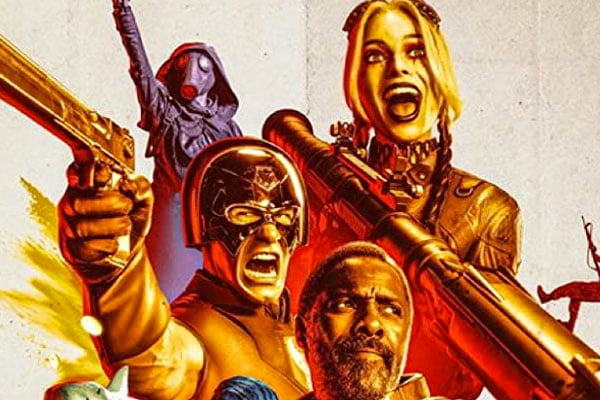 In a smooth transfer from Marvel to DC, James Gunn looks to revive a fallen titan with The Suicide Squad. Five years on from the disastrous first instalment, Gunn has clearly learnt the lessons needed to rectify things. His zany signature style and colourful characters are perfect for this type of production. Hopefully, the best kind of bloodbath will ensue.

And most thankfully, no sign of Jared Leto’s Joker to be seen. Gunn’s irreverent and cynical wit is on full display in the trailers, and the jumbled tone of 2016’s Suicide Squad is nowhere. Instead, a bright and stylised superhero flick is sure to please many. 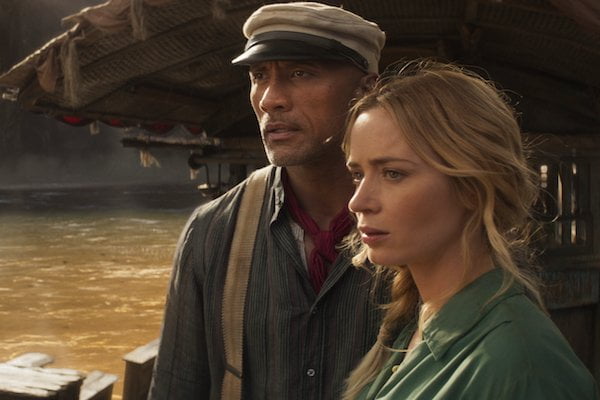 It’s so strange how long it has been that The Rock has not appeared in a film. Well, fret no more as the lovable human tank is back alongside Emily Blunt in their newest adventure, Jungle Cruise. Don’t let the fact it is based on a theme park ride put you off. That used to be Pirates of the Caribbean, and look how that turned out.

Alongside the powerhouse, leads are Jack Whitehall, Edgar Ramirez and Paul Giamatti rounding out the all-star cast. Jungle Cruise could well be the most pleasant surprise of the summer, with The Rock’s charm and humour often being the selling point for many of his features, regardless of script or direction issues.