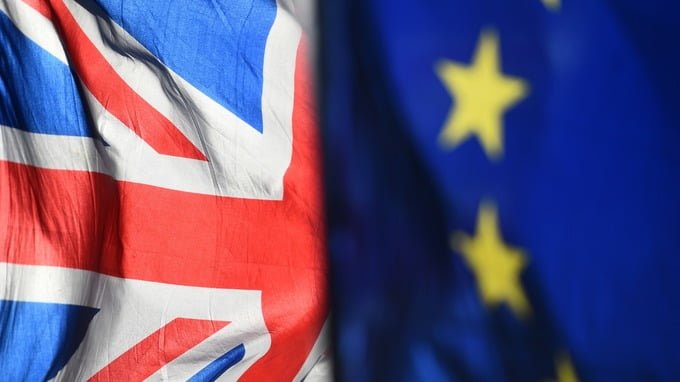 Brexit has quickly become one of the biggest shambles in British history. We have managed to royally screw it up, but we’ve done it so bad that it’s difficult to see where exactly things started. If you’re wondering where Brexit went wrong, strap yourself in…

Many staunch may argue that Brexit went wrong because we had a referendum that we shouldn’t have had. Unfortunately, however, a lot of people may believe this to be the case; it’s just not true. Brexit went wrong in a number of ways during the referendum, but these issues could have easily been resolved post-referendum if politicians had had some sense.

My major problem with the referendum is the binary option choice. Remain or leave was not the right thing to do as the issue of leaving the EU is not as easy as that. The Electoral Commission failed to present a question that really interrogated what the people wanted beyond ‘leave’ and ‘remain’. The question should have encompassed a ‘hard’ Brexit and a ‘soft’ Brexit, with those terms being clearly defined beforehand. However, this would have required some actual thought from politicians, which is rare these days, as Brexit has shown us so far.

On the night the results of the referendum were announced, I remember seeing Nigel Farage from a low camera angle, and remember thinking how much he adored himself. He acted like some kind of martyr who had managed to get the whole country behind him by holding up passports in debates and making HIV slurs about immigrants. While this was wrong, it wasn’t where Brexit went wrong.

Brexit went wrong at this point due to the resignations and mysterious disappearances of those who’d led us into the referendum and convinced people to vote to leave the EU. Former PM David Cameron, who promised he’d stay on to finish the job, resigned virtually immediately. Farage did the same, Priti Patel and Michael Gove kept quiet and Boris Johnson and his red bus seemed to vanish off the face of the Earth for a while until he thought he had another shot at Tory leadership again.

Here, Brexit went wrong because the politicians the majority of the country had trusted just abandoned their people. They used them as their little voting minions and then ran away because all along they knew how hard the negotiating process was going to be. The people who believed in Brexit (and allowed it to happen) ran away, and that is where Brexit really started going wrong.

Theresa May and the general election

One of the most massive of errors in the Brexit process was Theresa May‘s general election. What a shocking idea. She thought that she could scoop up the country in her big, strong and stable Tory arms and carry us through Brexit like a saviour.

That general election exposed yet more divide between people in this country, which has made getting a Brexit deal even more difficult. May struggled to get the support of her own Party following the election, and she was virtually dead meat politcally, but she managed to cling on somehow, but now nobody wants to support her.

Brexit went wrong here because now May relies on the DUP in Northern Ireland who will never support the kind of Brexit deal she is trying to get, and we’re stuck in this stalemate.

The Conservatives and Labour

And, finally, our two main Parties – the Conservatives and Labour – managed to well and truly let us down.

The Conservatives let us down by putting Party before country after the general election, bickering on about Theresa May and leadership, and then what kind of Brexit they wanted.

Tory MPs were like vultures and they continued to peck and peck away at May and her Brexit deal until there was nothing left of it, leaving the country in the lurch. Not one of them relaised that it was vitally important that May got support from her Party so that she could look credible to the country and the EU, so we were ripped to shreds.

In terms of Labour, they failed us at this point because they still couldn’t get the country to believe that they were worth voting for. Corbyn failed to use May’s weaknesses against her and profit from the Tories’ failures and arguments, meaning we are all left with nothing appealing at all.