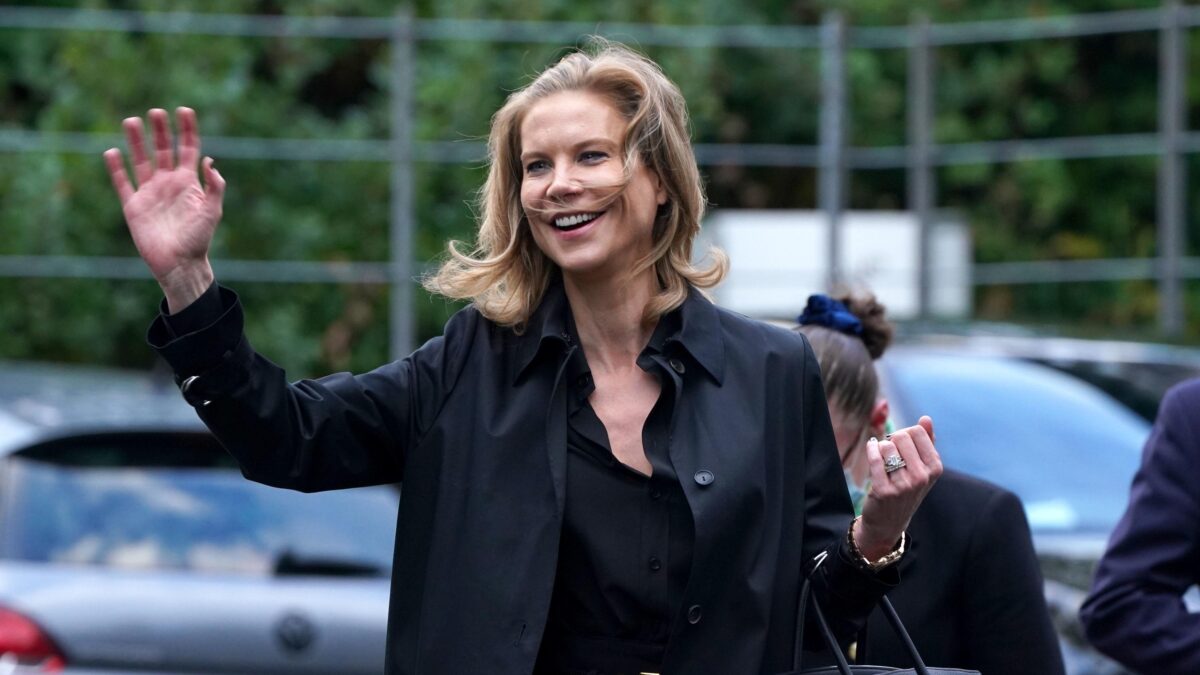 Amanda Staveley is a name most people in Newcastle have come to know well. She is responsible for some of the biggest business deals in the UK, including the ground-breaking acquisition of Newcastle United by Saudi Arabia’s Foreign Wealth Fund.

So, who exactly is Amanda Staveley? 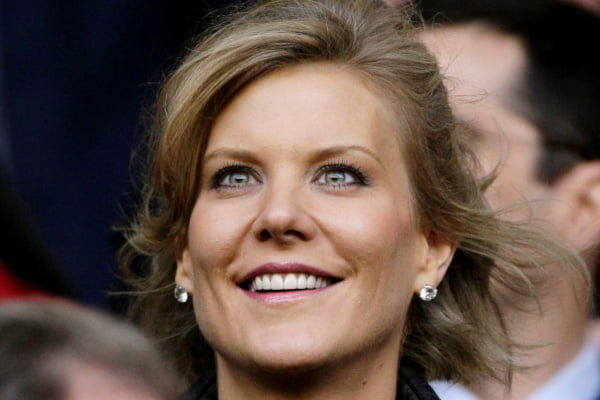 Staveley was born on 11 April 1973 in Yorkshire. Her parents were Robert Staveley, who founded Ripon’s Lightwater Valley theme park, and Lynne, a champion show-jumper.

She attended Queen Margaret’s School near York, and then studied modern languages at Cambridge. She was a keen athlete but a severe injury to the Achilles tendon ended her ambitions prematurely.

Despite enrolling at Cambridge University, she dropped out due to stress and instead opened a restaurant named Stocks around the same area. This was her first foray into the business world.

Many contacts she acquired were from the Middle East, as they were in the country dealing with matters related to horse racing – a huge money spinner.

Staveley’s first big venture was opening Q.ton, a multi-million pound gym and sports facility. This lead her to meeting Prince Andrew in 2003 and it is believed the two started a short relationship and possibly even an engagement. I think she’s glad now that nothing came to fruition.

Her success with Q.ton gave her recognition as Businesswoman of the Year in 2000 and from there she went from strength to strength. With the exception of her failed enterprise, EuroTelecom, her endeavours have all been hugely successful. 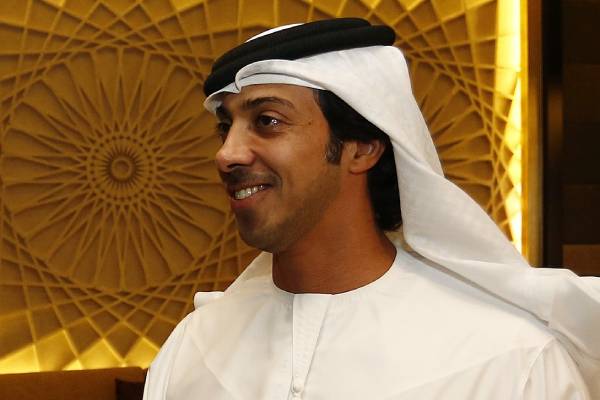 As senior director of PCP Capital Partners, Staveley was crucial in Sheikh Mansour bin Zayed al Nahyan’s takeover of Manchester City. Mansour, as a member of the royal family of Abu Dhabi, has since enabled Man City to sign world-class players and managers, and have been champions of England on multiple occasions.

In 2011, Staveley married Mehrdad Ghodoussi, a British-Iranian financier. In 2013, she was diagnosed with the gene for Huntington’s Disease, a neurodegenerative disease that affects movement as the years go on. 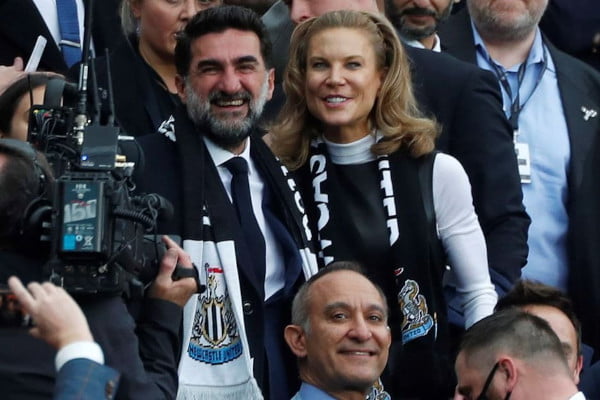 In 2017, Staveley and PCP Capital Partners began a campaign for the racquisition of Newcastle United from Mike Ashley, the owner of brands like House of Fraser and Sports Direct.

This battle raged on until 2021, when a £300m purchase of Newcastle United was agreed between Mike Ashley and a consortium led by Saudi Arabia’s Sovereign Wealth Fund. This, once again, was engineered by Staveley.

This ferocious businesswoman has no intent of stopping anytime soon, and it is only a matter of time before another huge transferral of wealth is created from her hands.