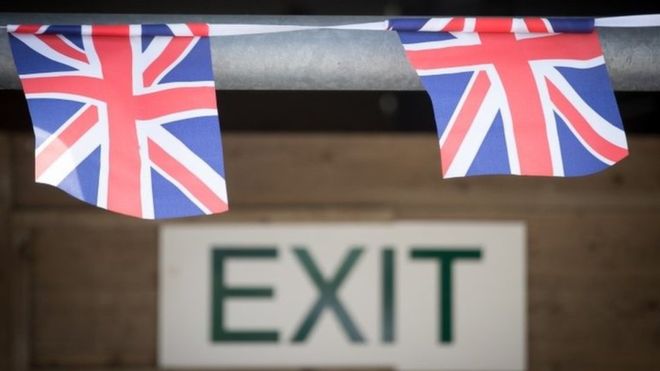 Brexit has quickly become the bane of pretty much every British person’s life. The news, every TV programme, articles, comedy – you name it, they’re all talking about Brexit. And even though nobody can agree on anything, I propose there’s one thing we should agree on. It’s that no-deal should be ruled out entirely as an option.

A no-deal Brexit is quite possibly one of the worst ideas any politician has had since the Iraq War in 2003. It’s a recipe for complete and utter disaster – not just for jobs and the economy, but for our welfare state and society as a whole. If we were to leave the European Union without a deal, we would genuinely be that small, stranded island they warned us about becoming in the first place. It’s not scaremongering – it’s fact.

The government has spent millions of taxpayers’ money preparing for a no-deal Brexit and they have assessed the impact of this option. All of the results are grave. And guess who comes off worst? The north-east. As usual, we’ll be left to our own devices having being completely screwed over by the government.

Any leader who proposes a no-deal Brexit is a thoroughly irresponsible one. It means we are not prepared security-wise, health-wise, money-wise or immigration-wise – and it puts us at a disadvantage until they can finally sort something else out.

No-deal is bad for us all – and the sooner everyone comes to their senses to rule self-harming their own country out of the picture, the better.