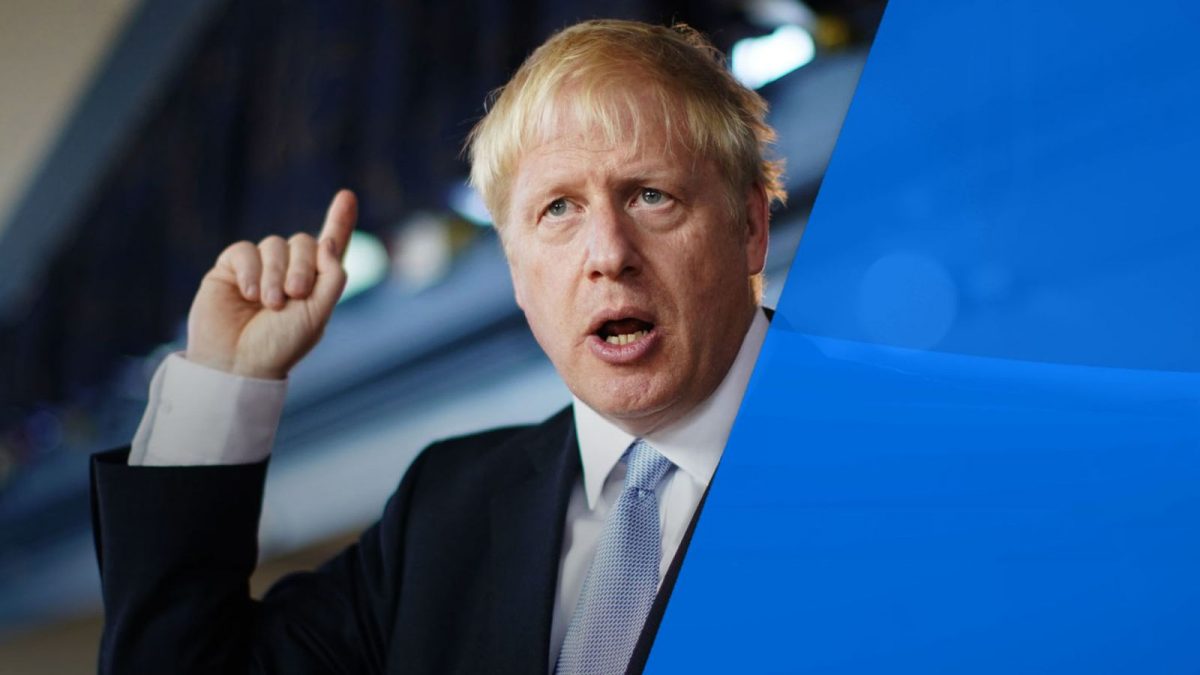 As we inch ever-closer to discovering just who will win the Conservative Party leadership race, and thus become Britain’s next prime minister, there’s something seriously bothering me. It has everything to do with the teriffying thought of Boris Johnson becoming PM.

You might think that this is terrifying to me – and, I’m sure, millions more – because I think he’s a “buffoon” and a “clown” who’s got the intelligence of a pea. That is an incorrect assumption. Actually, I’d say that Old Etonian, Oxford-educated Johnson is an incredibly intelligent and calculated individual – so much so that he has found himself, despite one blunder and betrayal after another, staring right at Number 10 Downing Street – he is almost there.

What is so terrifying about the possibility of such a person like Boris Johnson becoming PM is the thought of what he can easily get away with. Already, it seems we’ve forgotten that he paraded around in June 2016 with a big, red bus claiming we could give the NHS £350 million a week if we left the EU. This statement has been proven to be factually incorrect, though it seems to matter not to those scruitinising Johnson and those who support him.

Another huge reason why the thought of BoJo in Number 10 is frightening is what he did to Nazanin Zaghari-Ratcliffe, the British-Iranian mother jailed for allegedly plotting to topple the Iranian government. It is widely believed and accepted that she was actually visiting her family with her young daughter, from whom she has been separated for years. What did good old Boris do? He made a massive error as foreign secretary by saying that Mrs Zaghari-Ratcliffe was “simply…teaching journalism”. Uh, what? This was used by the Iranians to defend keeping Zaghari-Ratcliffe in prison, just when there was a glimmer of hope that she would be released.

Where has Johnson taken responsibility for his actions? He never once has, which feeds directly into the mindset most Oxbridge, Old Etonian politicians have: that what they do will never catch up with them because, typically in their lives, their actions fail to have consequences.

Putting someone with this mindset at the helm of Britain, especially at such a crucial time re Brexit, is a dangerous game. And anyone who supports it directly supports putting this country in even further turmoil and unrest than we’re already seeing. Johnson will, without doubt, create policies that favour those at the top and will have absolutely no regard for those at the bottom. Hence his willingness (some may even say eagerness) to withdraw from the EU with no deal, despite forecasts of how detrimental this will be for jobs and industries throughout the UK, especially the north east.

This man is not to be trusted, and it is frightening that he could soon be in charge of this country without any real opposition from anyone.