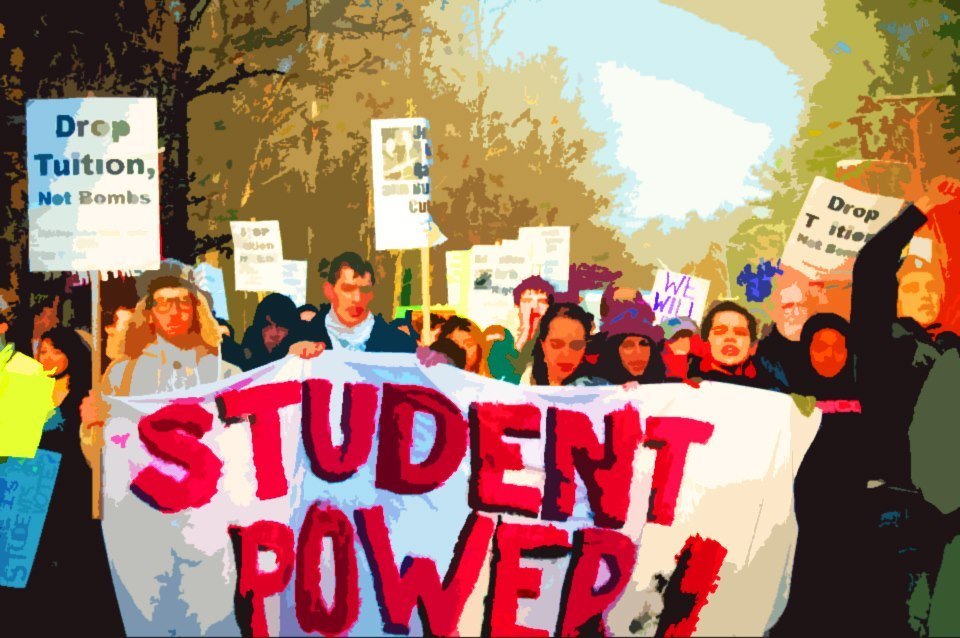 Student politics is often thought of as a vehicle to make great change at universities up and down the country. It’s viewed as a way for students from all backgrounds to get involved and change things. It’s all about representation.

Student politics – at least in my experience – is about vanity and career advancement. It’s full of students who love themselves too much doing everything in their power to make themselves more important. One Facebook post to the next, they take over your feed with their latest pointless campaigns. They spend too long sitting in an office with their cronies to bother to speak to actual students who aren’t left-wing lunatics with obscure motives and behaviours.

And, let’s look at another thing about student politics: it’s only for lefties. As a leftie, this makes me ashamed, to be honest.

Students’ unions are for Labour Party activists who also spend too much time buying conference tickets and adoring Labour MPs on Twitter. They don’t have any real interest in debating ideas and, as far as I can see, view anyone with a different political persuasion to them as either racist, homophobic or evil. They actively shut down debate and yet keep on winning elections in which only they really vote.

There is nothing inclusive whatsoever about student politics. Unless you fit strictly with their clique and agenda, there’s no way you’re getting in. And that’s not of interest to the students who come from backgrounds where being involved in something in that way is an alien concept. These backgrounds are typically working-class ones – the backgrounds student politics claims to want to represent. Well, they do a terrible job of it.

Student politics is becoming within universities. It makes no real change for students in any way. Look at the rise in tuition fees. Nobody takes student politicians seriously – and there’s a reason for that. Even student politicians know that what they’re doing isn’t really helping anything other than their future CVs.