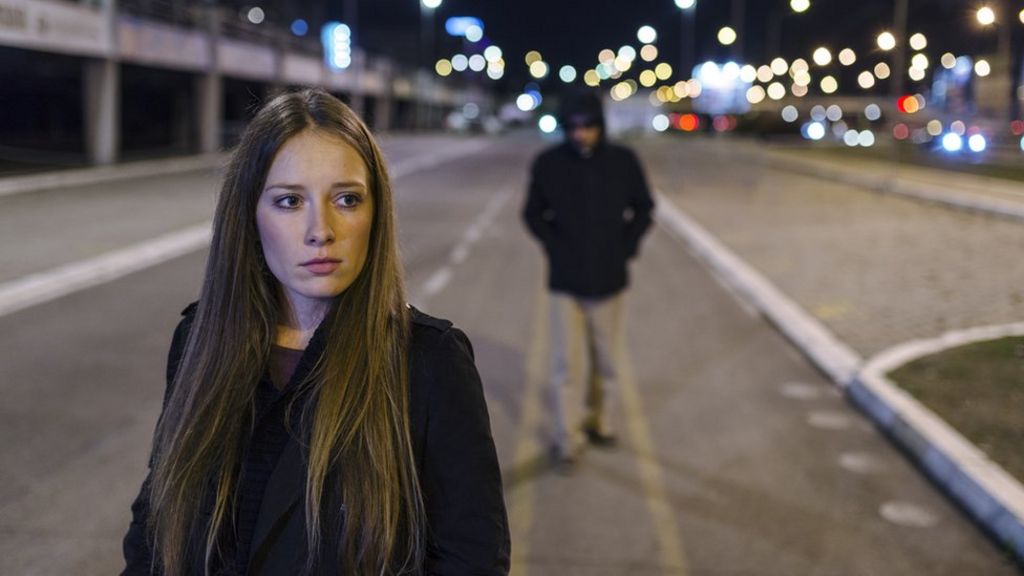 Sarah Everard’s tragic story has sparked such a valuable conversation, with many women sharing their experiences surrounding sexual harassment and discussing how vulnerable they feel walking the streets alone.

According to a survey from UN Women UK, 97% of women between the ages of 18-24 said they had been sexually harassed, with 80% of women between all ages admitting to having experienced sexual harassment in public places.

With such staggering statistics, a large question has been posed to the UK government as to why there is no law that fully condemns public sexual harassment.

Like many women, I have always been taught to take precautions whenever I go out alone. I hold my key between my fingers when walking by myself, I pretend to be on the phone whenever a car or person passes me by and most importantly, I stay constantly alert. There hasn’t been a day in my life when I’ve been able to walk, even my own street, without fear – and this needs to change.

What can we do? 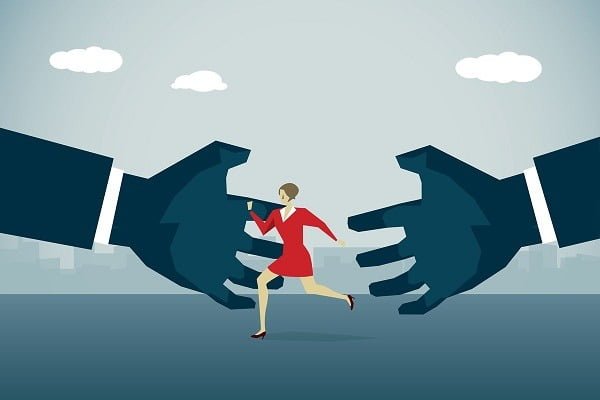 Instead of teaching girls how to protect themselves, young boys should be educated on the damage even the most minor acts of sexual harassment can cause.

For example, many believe catcalling is a sign of a ‘compliment’, but the same people fail to realise that normalising the objectification of women promotes more intense acts of sexual harassment. It must be questioned as to what point is the line crossed from catcalling a woman in the street, to physical assault, such as groping a woman in the supermarket, to even more hideous crimes.

All these acts come under the same hood of sexual harassment. Although it may start out small, the more we stand by and complicity allow women to be sexualised tirelessly within their day to day lives against their will, the more we normalise a culture where women are seen as sexual objects and treated as such.

Are there any plans to make public sexual harassment a crime? 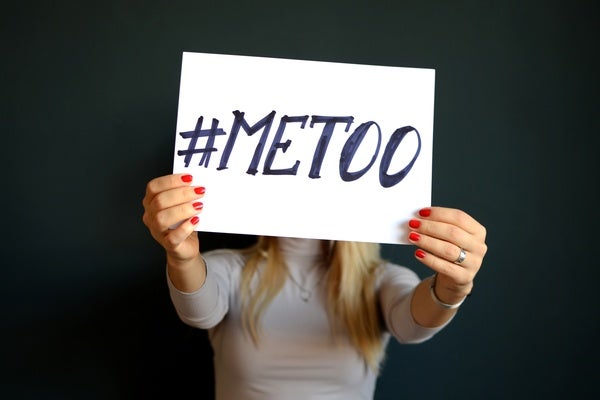 It is for this reason that Plan International UK has launched a #CrimeNotCompliment campaign in partnership with Our Streets Now, to make public sexual harassment a standalone criminal offence.

Hopefully, legal change will allow for a cultural shift, so that women and girls can start to feel safe in public spaces.