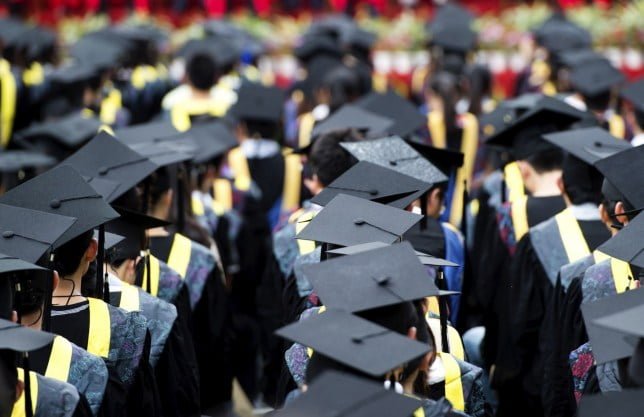 University costs have skyrocketed in the past decade. What was once a free educational institution where a place earned meant genuine hard work and a solid academic background has become a money-grabbing, self-serving machine. Introduced in 1998 by Blair’s Labour government, tuition fees were meant to stay low. Raised to over £9,000 in 2016, they have become the scapegoat for university being unaffordable. However, tuition fees aren’t the problem with Britain’s higher education system.

When a young person looks at going to university, they naturally look at how to pay for it. £9,000-£9,250 isn’t affordable for most of the country – and that’s why students get the tuition fee loan from the government. That can be borrowed in full by any ‘home’ student regardless of their parents’ income. Tuition fees aren’t the problem here, because they’re paid for.

Yes, you have to pay them back in theory, but it’s just a small additional tax on your income when you’re older. It doesn’t matter how much you borrow, you’re only paying a certain rate back. The tuition fee loan is not like a loan from the bank.

So, what is the problem with university being such an unaffordable institution? It’s maintenance.

Maintenance is the living costs that come with going to university. If you don’t live at home, living costs can reach up to £8,000 – sometimes even more. The government doesn’t cover a students’ living cost like it does the tuition fee. They might give you a loan, but it all depends on how much your parents earn. How much you get is income-assessed. And this system just doesn’t work.

When you get assessed for a maintenance loan (which you need unless your parents are mega-loaded), your parents’ income before tax is what they ask for. They assume that your parents can contribute to paying for you to go to university. No questions are asked about any siblings you may have (younger or older), who your parents are obviously also financially supporting too.

The way this system is assessed hurts the upper-working-class the most. They aren’t rich enough to bridge the gap between the money the government will loan you for maintenance and the price of your accommodation and living costs, including food, washing, bedding. I’m talking about the basics here – not nights out or holidays. I’m talking about a roof over our heads, food to eat, soap to wash with. The basics for an adequate standard of living.

For some, this gap is bridged by their university, which recognises their background and awards them a bursary or scholarship. I’m lucky that mine does that, or I’d be in a really awful situation. £518 per month rent each in a small, six-bedroom house is disgusting, yet it’s being charged. This doesn’t include my food or anything like that. And my government loan is £500 short of covering this.

Not everyone is able to get their university’s financial support and the gap they have to bridge for maintenance costs is way bigger. Tuition fees are not the problem with university these days – it is the cost of living.

If the government is going to treat 18-year-olds in full-time education as able to pay tax if they earn enough, it is shocking that they take parents’ income into consideration when deciding how much they’re eligible for in maintenance loans. The government says it’s up to parents to bridge the gap between what they give students and the cost of their accommodation and living. Effectively, the government treats us like adults in the ways that suit them, and that’s not acceptable at all.

Tuition fees aren’t the problem, so politicians need to start changing the rhetoric. And the people need to start getting their facts right so that the politics can follow.