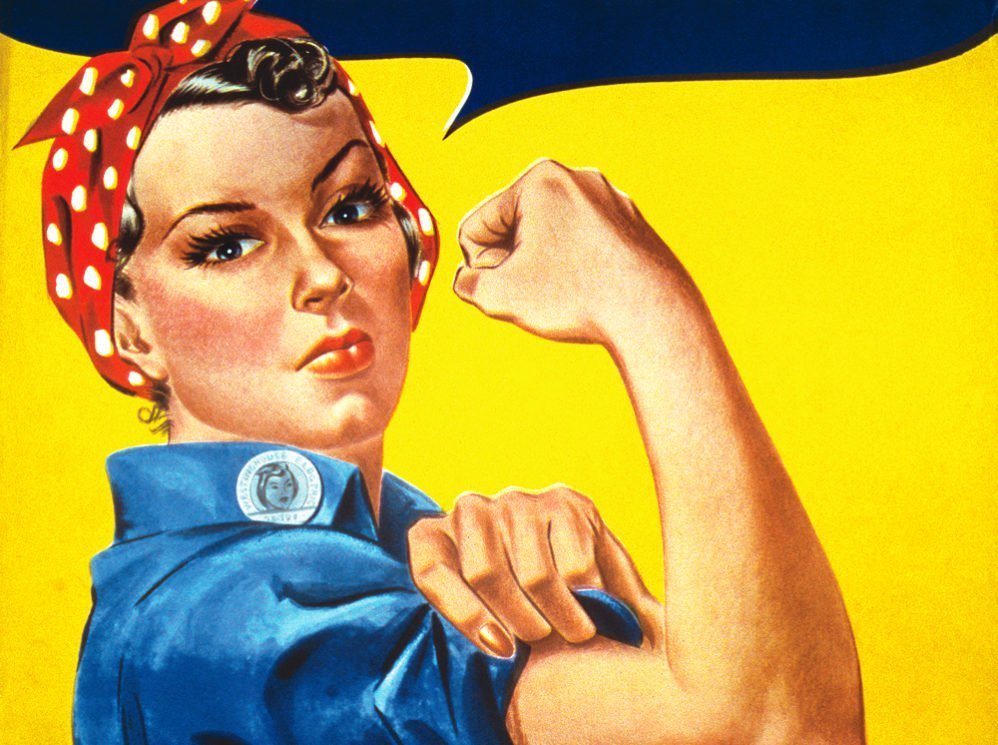 Seeing as British women’s history is not often taught in schools, we thought we’d give you a little bit of a lesson on some of the most amazing women of all time. These women are often women you’ve never heard of, so we hope you enjoy learning something new. And important. After all, they deserve to have their names and stories remembered just as much as history’s marvellous men do.

Wollstonecraft is certainly the most well-known of our three brilliant women. She was an English writer and philosopher and the mother of Mary Shelley, the author of Frankenstein. Born in 1759 into a family where her alcoholic father would beat her mother senseless in front of a young Mary, Wollstonecraft was faced with incredible odds from the very beginning.

At one point in her life, Wollstonecraft was mentally so incredibly low she attempted suicide by trying to drown herself in the River Thames. She was dragged out by a fisherman and resuscitated by scientists experimenting with the practice of resuscitation. Wollstonecraft went on to contribute significantly to Enlightenment philosophy, writing extensively about the role of women and the need for them to have the same rights as men. This was all during a time when male philosopher, Rousseau, was writing that women should be educated “relative” to men and that they should be educated to “serve” men and make their lives “sweet”.

Wollstonecraft defied the odds at every turn in life, having children out of wedlock and relationships with men that were not legally binding, until the year of her death when she married William Godwin. She proposed the revolutionary idea that women were submissive to men in the 1700s because they had not been educated on the same level as men. Wollstonecraft was a hero then, though many failed to acknowledge it, and is a hero now for proving that mental health and sheer adversity never prevent you from changing the world and making your mark on history.

Born around the year of 1640, Aphra Behn is one of the most unknown, yet utterly brilliant, women in history. She was one of the first English women to make a living through writing, breaking barriers and defying cultural norms. Writing under the pseudonym Astrea, Behn wrote plays, poems and fiction and has been remembered by some in history as a true inspiration.

Author Virginia Woolf remembered Behn in A Room of One’s Own as follows: “All women together ought to let flowers fall upon the tomb of Aphra Behn which is, most scandalously but rather appropriately, in Westminster Abbey, for it was she who earned them the right to speak their minds.”

It is no exaggeration to say that Behn’s work was key to the development of the novel itself. She is still today a critically acclaimed writer and should be remembered by all as such. Oh, and she was also a spy during the Restoration period after being noticed by King Charles II. Sadly, Behn died in poverty and in ill health, though despite this, she wrote fervently until the very end. 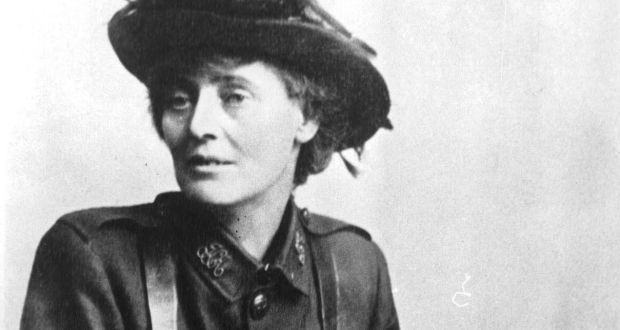 Born in 1868, Constance Markievicz was an Irish female revolutionary. She rebuffed every stereotype and heroically forged a career in politics, where it was an even more male-dominated industry than it is today. Markievicz was the first woman to be elected to the House of Commons in 1918, but did not take her seat. She was also the first woman in the world to hold a Cabinet position as Minister for Labour in the Irish Republic.

Fighting in the Easter Rising of 1916 to create an Irish Republic, Markievicz managed to shoot a British Army sniper and became a major player in the Irish Citizen Army. She also dedicated her life to helping the poor at a time when they were generally not helped at all by the government and the idea of welfare was barely getting started.

An influential and brave figure, Markievicz is an example to all women for showing where determination and perseverance can get you. And it is absolutely crazy that we do not remember her name when she was the first female MP we ever had.