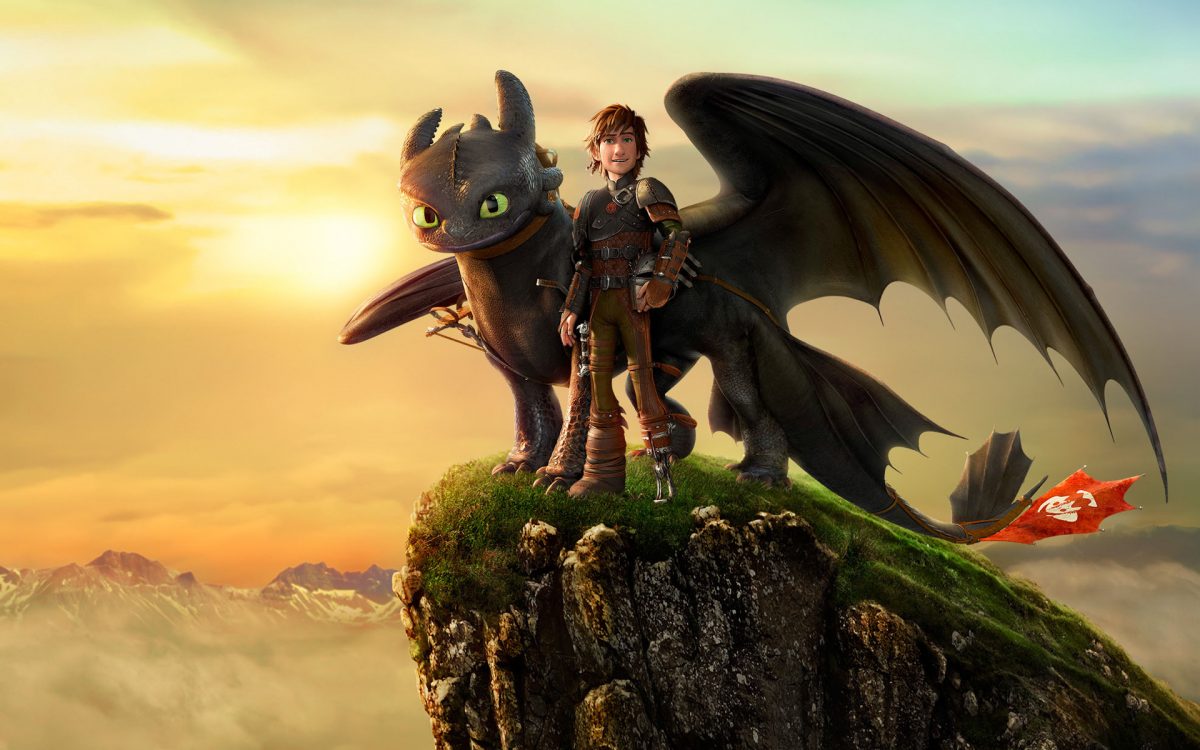 How to Train Your Dragon and The Lego Movie are all getting trailer treatment this week. The third instalment of HTTYD will release later this year, along with The Lego Movie 2 getting its reveal. Plus Wreck it Ralph 2.

How to Train Your Dragon began as a book series, in which an unfortunate Viking names Hiccup wanted to be like everyone else. That is to be a dragon slayer. Until one day, he befriends a Nightfury, one of the last of its kind.

It was a pretty good movie, with the second one being a worthy sequel. This one will be the final chapter in the series, which began way back when in 2010. Have a look.

The easiest way to profit off a movie? Have a heart-warming story about animals or dragons or something, shove in some Ed Sheeran, instant profit.

Next up, The Lego Movie 2: The Second Part will follow on from 2014’s The Lego Movie. It was an incredibly funny movie and one that paid homage to some of our favourite Lego sets and reminded us all its all about imagination.

And that really catchy song.

This will be the fourth movie Lego has pumped out, but hey, we aren’t complaining. The Lego Batman movie remains to this day one of the best Batman movies ever. Have at it.

Lastly, we have Wreck it Ralph 2. The first movie was a journey about a video-game villain who just wanted to be like. It was heartwarming and did not make this writer cry. This is, however, one big Disney ad.

But Vanellope with other princesses talking about how the patriarchy expects them to be saved? I’m down for it.